An investigation is underway after a teen boy was shot and killed in North Philadelphia.

The 16-year-old boy, later identified as Amir Lassiter was on the 3100 block of North 24th Street at 1:39 p.m. Monday when an unidentified gunman opened fire. The teen, who lived on the block, was shot multiple times and pronounced dead at the scene by responding medics a short time later, Philadelphia police said.

No arrests have been made and no weapon has been recovered. Police have not released a description of any suspects.

Philadelphia has seen a spate of shootings involving teens and children within the last few months. The victims include an 18-year-old high school football star, an 11-year-old boy, 10-year-old boy, 2-year-old girl, an 11-month-old boy and two brothers, ages 7 and 18. 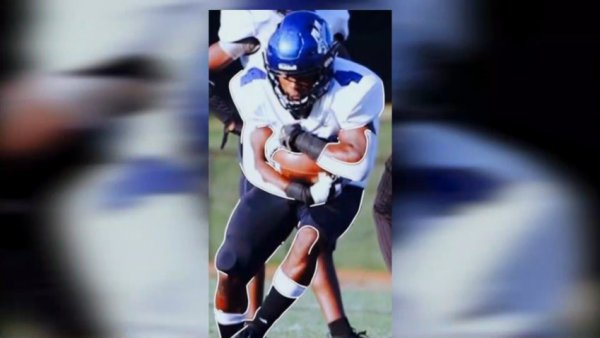