Two women are in custody after they allegedly left a baby alone inside a vehicle for nearly 15 minutes in the parking lot of a Bensalem Target store during dangerously hot temperatures Sunday afternoon.

Police were called to the parking lot of the Target store on Rockhill Drive around 3:55 p.m. for a report of an infant left in a car. When they arrived they found an off-duty Philadelphia Police officer who was already opening up the vehicle to rescue the child, who is turning 1-year-old next week. 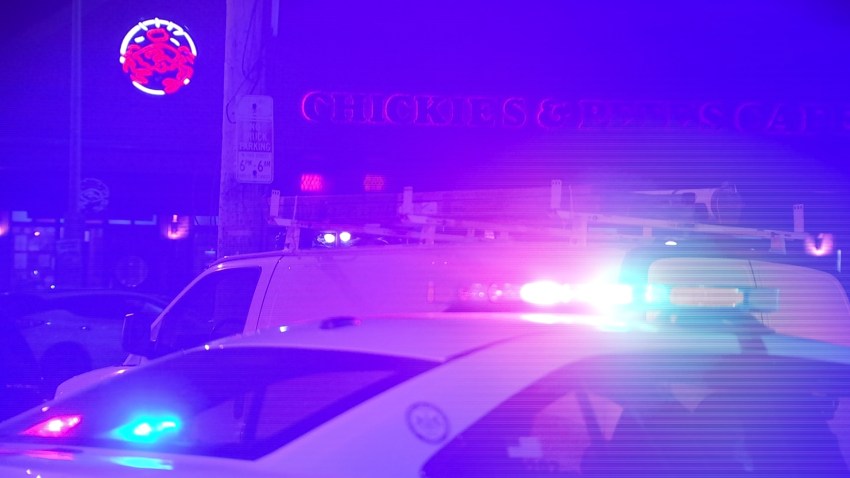 The baby’s grandmother, Patricia Diaz, and the baby’s aunt, Katia Hernandez, were both arrested and taken into custody. The women allegedly told police they forgot the child was in the backseat when they left the car. Both women are charged with one count of endangering the welfare of a child and are being held in Bucks County Jail after being unable to post bail. Their arraignment is scheduled for August 24 at 1 p.m.