A Lehigh Valley, Pennsylvania, university scheduled a prayer service for a current student and two recent graduates killed when a vehicle left the road and slammed into a tree. The crash critically injured another student.

DeSales University said the community would gather Tuesday night “in prayer for the repose of the souls" of those killed in the crash shortly after 8:30 p.m. Saturday in Upper Saucon Township.

The university said mourners at the Liturgy of the Vigil for the Deceased before the Blessed Sacrament will also “continue to pray for the healing" of another student seriously injured.

The (Allentown) Morning Call reports that Hanczaryk was a senior and played on the baseball team, and the injured student is also a senior and a member of the team. The paper said White graduated in 2019 and was an outfielder on the team, while Kattner was also a 2019 graduate. 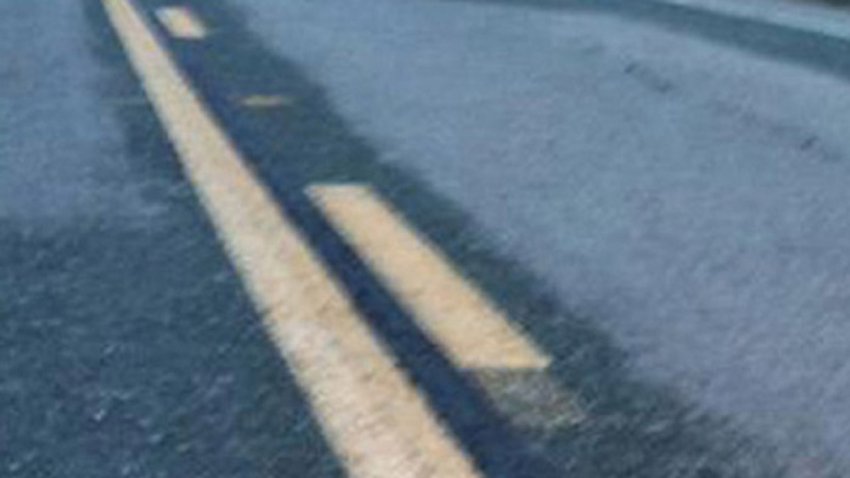 2 DeSales U. Alumni and Student Die in Lehigh County Crash

Woman Steals, Crashes Car With Baby Inside in Philadelphia

Chief Thomas Nicoletti of the Upper Saucon police department told the paper he couldn't yet say what factors may have played a role in the crash. He said reconstruction if always time-consuming but the scope of Saturday's crash and the toll made it more so.

“This has been very sad, very tragic,” Nicoletti said. “We have a duty to get this right. We want to make sure we have it all correct before we release any more information. We’re doing our best.”

Township police, the county district attorney’s office and the coroner’s office continue to investigate. The university said earlier that counseling and campus ministry would be offered to students.