Results of some of Tuesday's primary elections could determine who takes office in January, notwithstanding November's general election.

With Democrats far outnumbering Republicans in Delaware, winners of Democratic primaries could have the numbers stacked in their favor heading into November. 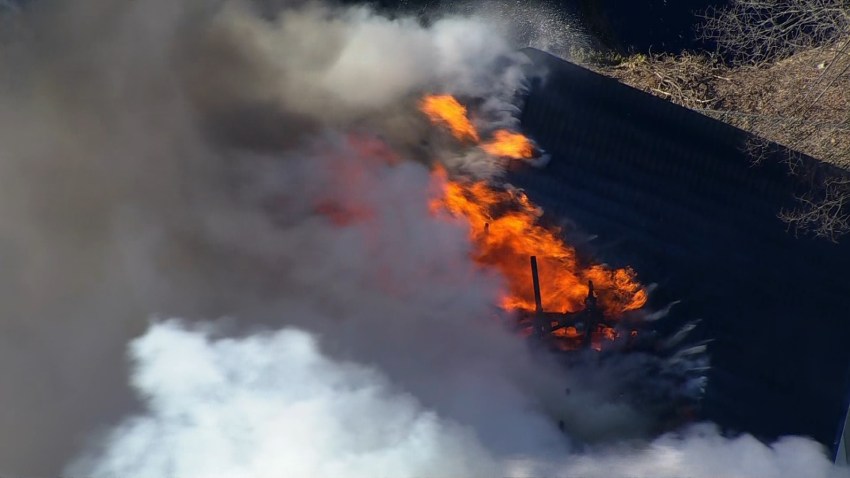 Carney is running for governor and will face the winner of Tuesday's GOP primary between state Sen. Colin Bonini and retired Trooper Lacey Lafferty.

Other contests to be decided Tuesday include Republican and Democratic primaries for insurance commissioner, New Castle County executive and General Assembly seats, and an eight-way Democratic primary for Wilmington mayor.