It wasn't the typical lead-up to Christmas for the Lee family of Wilmington.

Spunky 19-month-old Susan "Piper" Lee's parents, Erin and Chris, weren't out with the masses shopping for last-minute gifts or prepping for a slew of family events.

Chris spent most of last Tuesday at Nemours/Alfred I. duPont Hospital for Children on an operating table, to give Piper the gift she never knew she wanted or needed. 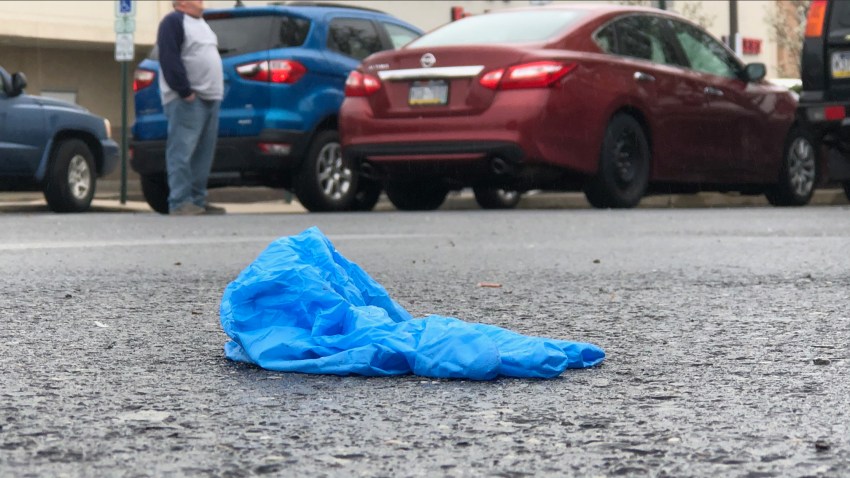 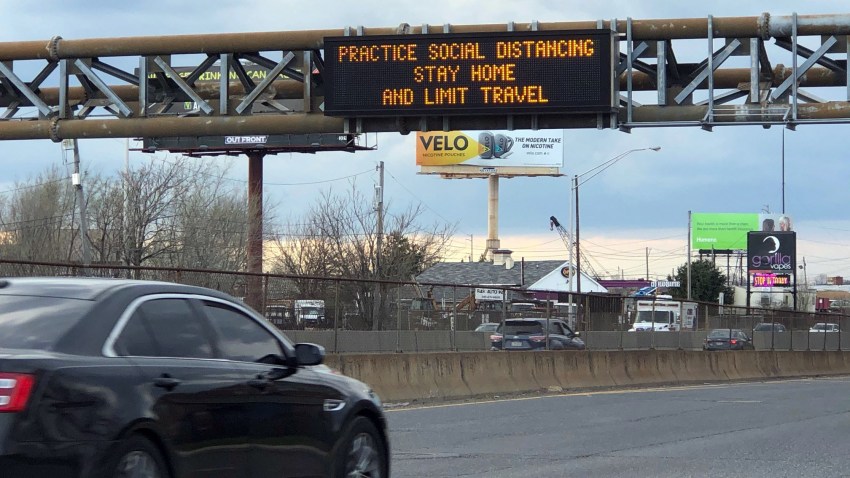 A little after her first birthday in May, Piper began to look puffy and swollen, her mom said. She knew something wasn't right.

Doctors found that the little girl's kidneys weren't functioning normally; she had high blood pressure and lacked protein in her urine. The diagnosis was shocking _ Denys-Drash syndrome, an extremely rare childhood kidney condition that leads to renal failure. Without a transplant, Piper also would have a 90 percent chance of developing kidney cancer by the time she turned 4.

"There's no way I want my tiny baby going through chemo," Erin said last Tuesday in Nemours' waiting area while both Piper and Chris were under the knife.

Piper's kidneys had to come out.

Piper's is the first Denys-Drash case Nemours has treated, said Dr. Raquel Tapia, pediatric nephrologist. There are only 150 reported cases in the world.

Kidneys filter waste, salt and excess fluid from the blood as well as create new blood cells. Denys-Drash syndrome uniquely causes scar tissue to form around blood vessels in the kidney that filter that waste. The scar-tissue blockage increases a child's risk for kidney failure as well as Wilms' tumor, the most common childhood kidney cancer.

The condition can either be genetic or caused by an infection, Tapia said. In Piper's case it was genetic, caused by a spontaneous cellular mutation in her early embryonic development.

The Lees worried that Piper's twin sister Harper and older sister Sophia, 4, would be at risk for the syndrome too, but Tapia said that's highly unlikely.

Though it's genetic, it is not usually an inherited disease.

"The chances of them having the gene and not knowing it is very small. If you have the gene, you show it," she said. They would have shown symptoms by now.

Once identified, the condition seemed to move fast. Piper went through renal failure in August. Fearful of tumors growing in her kidneys, doctors promptly removed them in September. They placed her on a hemodialysis machine to filter her blood when her kidneys no longer could.

"When the kidneys were removed we were very happy to see there were no tumors there," Tapia said. "This disease is not going to come back."

Her cancer risk dramatically changed too, jumping from 90 to 1 percent.

But the pint-sized Lee's struggle was not over. She still had to find a kidney donor.

Family members are preferred as donors.

"That is the ideal situation. Everything can be planned for," Tapia said. "Unfortunately we don't get a lot of live related kidneys. We get more people being on the transplant list."

There is some risk to being a donor, Tapia said. But those risks are the same as with any major surgery - bleeding and infection. Research shows that kidney donation does not change a person's quality of life.

Luckily for Piper, her father matched her blood type. If that hadn't been the case, Piper would have joined other organ transplant recipients on a long waitlist. According to the United Network for Organ Sharing, 123,900 people need a lifesaving organ transplant, and 78,966 are active wait-list candidates.

Physicians estimated that Piper would have had to wait another one or two years to find a donor, which may have been too late.

Chris didn't think twice when he found out he was a match. His surgery took about six hours last Tuesday and he was in pain until Saturday. By Monday he was up walking around, but he still can't pick up his daughters or buckle them into their car seats.

Even so, he'd go under the knife again in a heartbeat.

"I'm the person that wants her around the most. I would do it without any pain medication."

"There aren't a lot of kids her age who get transplanted. It doesn't happen very often," Dunn said.

When a child is that small, size matters, since an adult kidney is roughly 5-inches, about the size of a fist.

Surgeons have to transplant the whole kidney, not part of it. A piece of a kidney cannot regenerate and grow in a small child as a piece of a liver can in a liver transplant.

"It's a small kid with a big kidney," Dunn said.

While Chris' kidney surgery was fairly standard, leaving him with four incisions and stitches running from his belly button to the top of jeans, Piper's was a bit more complex.

Dunn had to place Chris' kidney in Piper intra-abdominally, through an incision in the middle of her belly connecting it to blood vessels, the aorta and vena cava attached to her heart. The scar runs almost the entire length of her torso.

Despite the tight squeeze, her new kidney has been functioning well. Her kidney filters blood at a 99 percent higher state.

"It was like immediately restoring, super-normal renal function," Dunn said.

Piper will have to be on medication for the rest of her life to regulate the kidney's function, and she still has a 1 percent to 2 percent risk for cancer, so she will need to be screened closely.

"The risk is not going to be down to zero, she is always going to have some risk for this," Tapia added.

In the meantime, Piper is working on regaining her strength and energy. So far she still has had a bit of trouble eating and drinking regularly, but her family has seen glimmers of her sassiness, most notably when she's in her bright, pink fuzzy slippers.

Most likely she will have to stay at Nemours through Christmas, but Erin doesn't mind. The family lives about 10 minutes from the hospital in Wilmington. On Christmas day, she plans to head over to the hospital to open up presents after breakfast, Erin said.

They'll keep gifts to a minimum, but celebrate one precious gift in particular: Piper's health.

It's a miracle, Piper's grandmom said.

"This is the season of them, truly."