Center City Bike Commuting Up 33% Due to Gas Prices: Study

The number of travelers commuting into Center City by bike saw a large increase from two years ago due to high gas prices and Philadelphia's population growth, according to a study released by Center City District.

An average of 1,165 bikers commuted northbound into Center City between 8-9 a.m. on the northbound streets between 3rd and 22nd streets during the second and third weeks of September. That number is 33.4 percent higher than the 2012 total.

One factor that's caused the growth is the price of gas prices, which have consistently remained above $3 per gallon since January 2011. 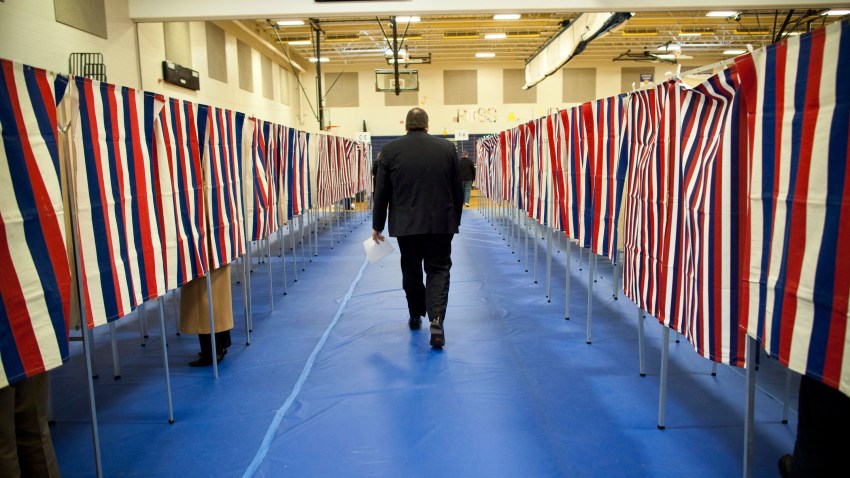 Bicycling provides a more affordable options for "those early in their careers, but also for a diversity of ethnic and age groups" traveling from South Philly neighborhoods to work downtown, the study says.