A Camden man has admitted to fatally stabbing a woman in 2013 and setting her remains on fire.

Twenty-six-year-old Charles Sheppard pleaded guilty on Tuesday to first-degree murder in the slaying of 38-year-old Rhonda Scott. The Camden woman was stabbed to death in an abandoned house along Tioga Street on the morning of Feb. 8, 2013, said Camden County Prosecutors. 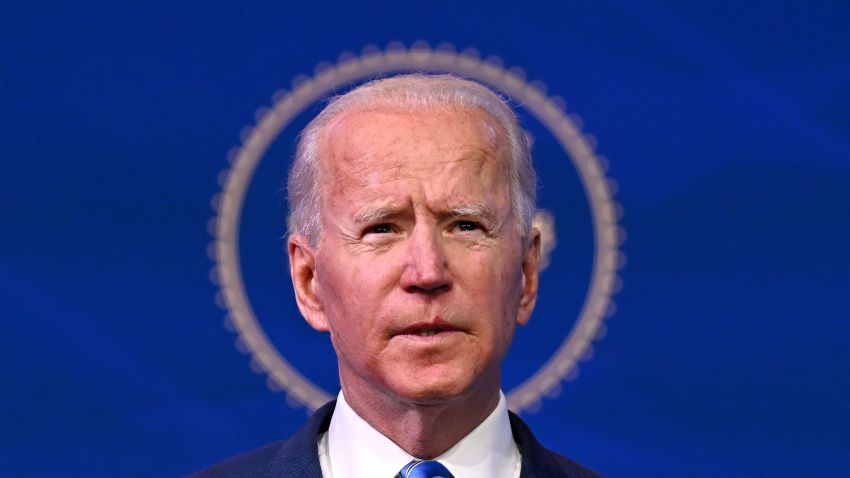 Sheppard is expected to receive a 30-year prison term behind bars under a plea deal when he's sentenced on June 3.