Man's Body Found in Home More Than 3 Weeks After Fire

Authorities say the body of a man missing since a fire in his western Pennsylvania home more than three weeks ago has been found in the burned-out structure.

The coroner's office said the home was searched after the Dec. 3 fire, and a missing persons report was filed by relatives. 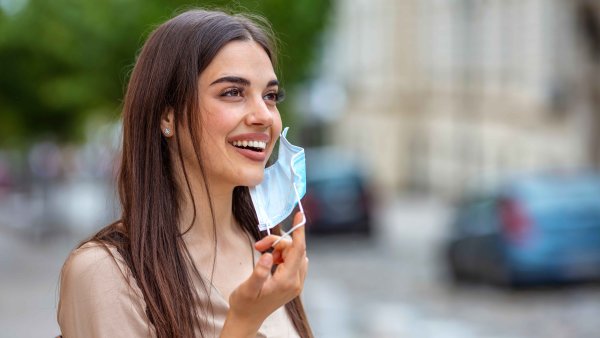 Fully Vaccinated People in Pa. Will No Longer Have to Wear Masks in Most Places

The cause of death is pending further investigation and state police are investigating.