Toil on a $34 billion budget package in Pennsylvania's Capitol is barreling into the final week of the fiscal year, as top lawmakers rush to wrap up closed-door budget talks, score some pet victories and send rank-and-filers home for the summer.

The main objective is extending the state's spending authority for another 12 months, doing it on time and without the sort of long partisan fight that marked the first three years of power-sharing between Democratic Gov. Tom Wolf and the Republican-controlled Legislature.

Broad outlines about the package are known, but many details remain under wraps, withheld even from rank-and-file lawmakers.

"This has been one closed-lipped budget," said Rep. Dan Moul, R-Adams.

The next few days also will be crucial to the policy agendas of Wolf and top lawmakers, as they rushed to use the deadline pressure of budget negotiations to strike deals. 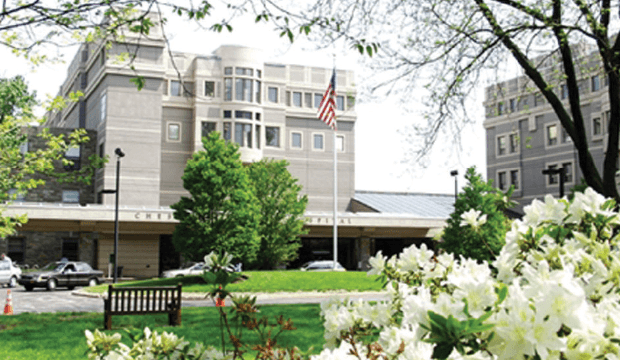 The first votes on hundreds of pages of budget legislation could happen Monday.

The bottom line is expected to be similar to what Wolf sought in February when he asked lawmakers for $34.1 billion in spending, with no increase in taxes on income and sales.

The final spending authorization for the state's main operating account was expected to be slightly below $34 billion. However, budget-makers were planning to use various cash maneuvers that veil the true cost of government operations.

All told, the package could authorize an additional $2 billion in spending, or 6% more, counting cost overruns in the current fiscal year.

A cash surplus has eased some of the decision-making this year.

Much of the extra spending covers new discretionary aid for public schools and to meet rising costs for prisons, debt, pension obligations and health care for the poor.

Nursing homes that treat Medicaid enrollees and vocational and technical education training programs are expected to get more, as will Pennsylvania's relatively bare budgetary reserve.

Keep an eye on Wolf's request for $15 million to back up his demand that Pennsylvania's counties buttress election security by replacing their voting machines before 2020's presidential elections.

Republicans want concessions in Wolf's stated intention to decertify every voting system in use last year, while some lawmakers have asked for more cash, sooner, to help counties foot a bill that could exceed $100 million.

Also unresolved was the fate of a $50 million Depression-era cash welfare program for the poor who are temporarily unable to work. Republicans want to end it, while Democrats want to keep it. It provides $200 a month to someone who qualifies.

Much of the governor's policy agenda has treaded water in the Legislature.

Still, Wolf could secure passage of one item: authorization to take over Pennsylvania's online health insurance exchange created by the Affordable Care Act from the federal government.

The hope is to use the savings to draw down extra federal dollars and use the combined pot of cash to cut premiums for people who buy policies in the marketplace.

The bill passed the House earlier this month, 198-1.

UP IN THE AIR

A hot topic of discussion was Wolf's backchannel request in recent days that lawmakers take the first steps toward Pennsylvania joining a regional consortium that sets a price and limits on greenhouse gas emissions from power plants.

The price paid by coal- and natural gas-fired power plants to emit carbon dioxide would raise hundreds of millions of dollars each year for state government.

Wolf is in his fifth year of advocating for a minimum wage increase, and Republicans entertained it for part of June. But talks cooled, even though Senate Minority Leader Jay Costa, D-Allegheny, said Democrats are still pursuing it.

Wolf has urged Republicans to come up with an alternative source of money for something, infrastructure, that typically gets bipartisan support.

Cash from Wolf's greenhouse gas emissions proposal is one possibility, but those discussions are expected to wait until fall.