MacKenzie Scott, ex-wife of Amazon CEO Jeff Bezos, has committed to giving nearly $3 billion to 286 organizations helping communities in Philadelphia and around the country

When Stanford Thompson got the phone call that his group was getting $1 million to continue bringing music access to Philadelphia’s kids, he thought someone was pulling his leg.

“I first thought it was a joke, and then it was made clear that it was not a joke,” Thompson, the founder and executive director of Play On Philly, said.

The donation was just one made to various groups on behalf of billionaire author philanthropist MacKenzie Scott. Scott, the ex-wife of Amazon founder and CEO Jeff Bezos, has committed to giving $2.7 billion of “a fortune that was enabled by systems in need of change” to 286 organizations helping communities in Philadelphia and around the country.

“In this effort, we are governed by a humbling belief that it would be better if disproportionate wealth were not concentrated in a small number of hands, and that the solutions are best designed and implemented by others,” Scott wrote in a Medium post. “Though we still have a lot to learn about how to act on these beliefs without contradicting and subverting them, we can begin by acknowledging that people working to build power from within communities are the agents of change.”

For Thompson, the windfall could not have come at a better time.

His group, which first began in West Philadelphia but has now expanded to Southwest Philadelphia and Center City, provides free after-school music classes to K-12 students who might otherwise not be able to afford them. 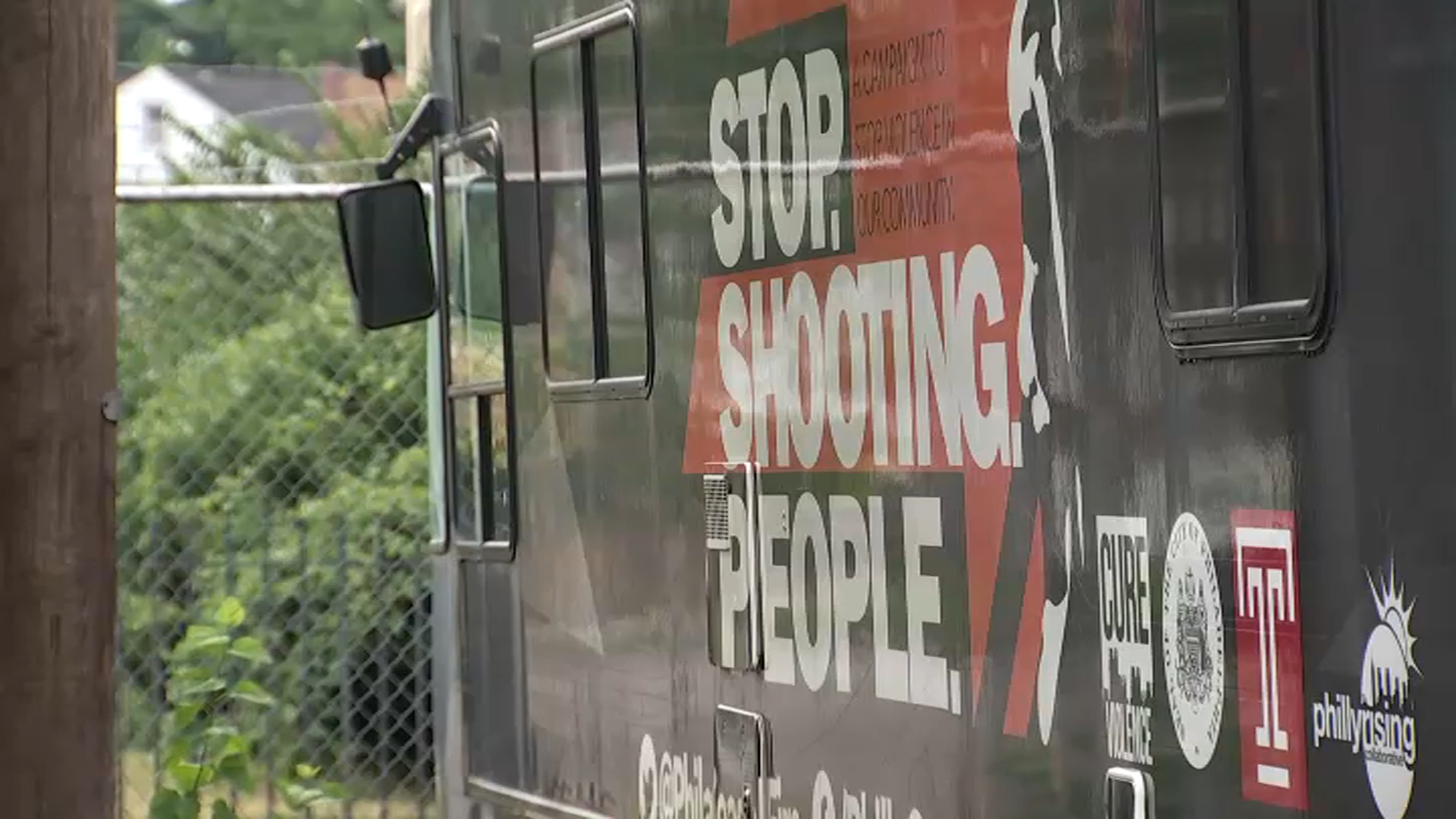 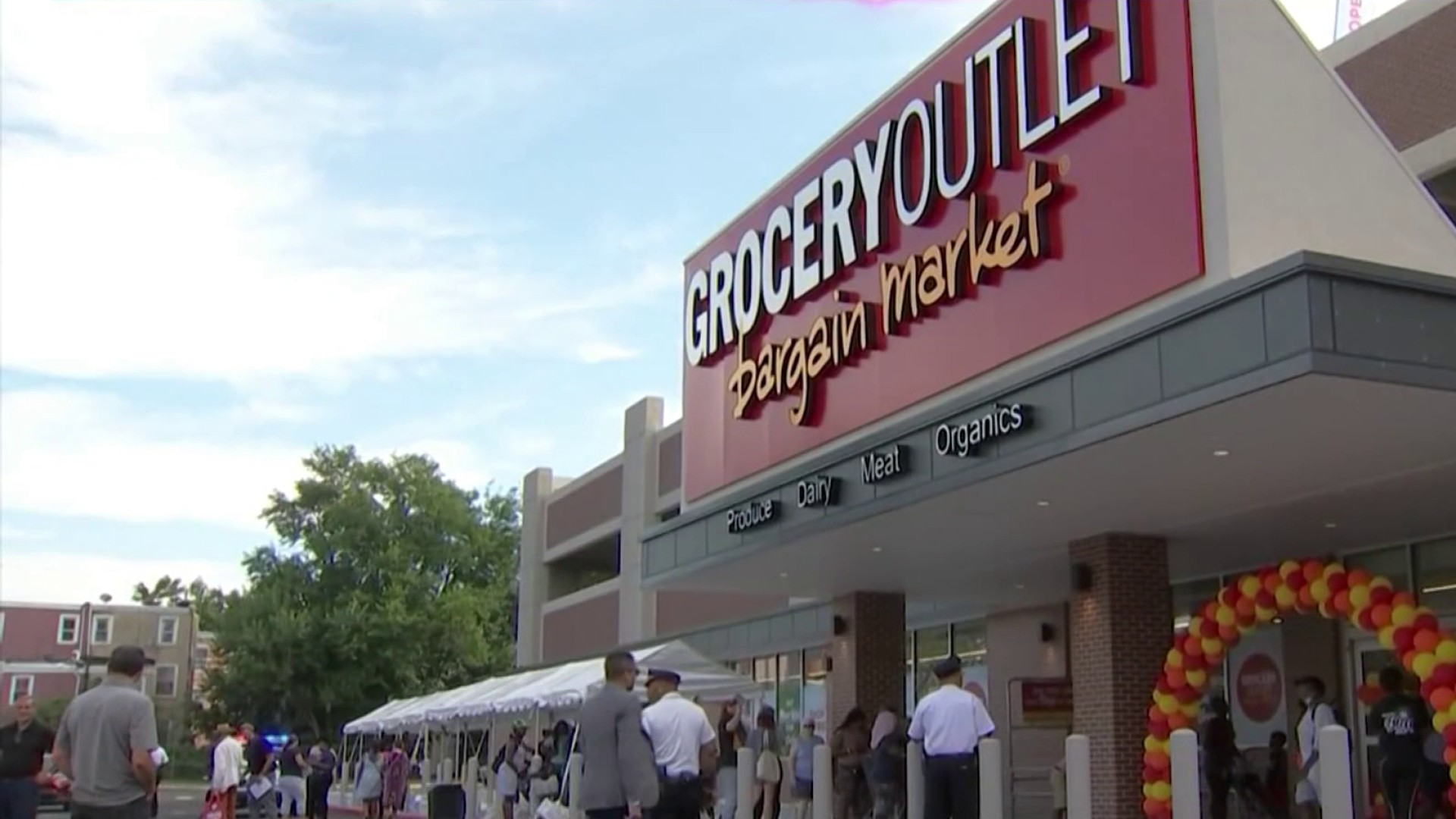 “We offer our programs tuition-free, we loan instruments to every kid, get them repaired when need be, provide every teacher and provide about 25 performance opportunities every year,” Thompson said.

Over the last year-plus, the COVID-19 pandemic amplified the stresses normally faced by nonprofits, like wondering whether donor support would continue, and brought others to the fore, like worrying about the health of staff, teachers and students, he said.

But perhaps the biggest challenge of all was being unable to provide in-person instruction. After all, some classes might normally see 100 students in a room, Thompson noted, a huge risk amid a virus known to spread in congregate settings.

Play On Philly made due nonetheless, providing different types of instruction over Zoom. Surprisingly, Thompson noted, students tuned in, likely because it might be the only time they could interact with their friends during a time of social isolation.

“We made the most of it, but we don’t want to repeat it,” he said with a laugh.

That’s why Scott’s donation came as a “huge relief after such a challenging year,” he said.

“It means a lot to be able to know that we can get more kids in the room this fall, and we can start on a journey that I know will help them years down the road,” Thompson said.

The GreenLight Fund also had to shift gears to adjust to the realities of the pandemic.

The group serves 10 cities by bringing in nonprofits that help people overcome barriers to economic opportunity. It has operated in Philadelphia for eight years, where it partners with five organizations, CEO Margaret Hall said.

Some of the groups the GreenLight Fund partners with had to pivot to help people with new needs, like food shortages and help paying utilities, Hall said.

Among the organizations the GreenLight Fund supports is the Center for Employment Opportunities, which helps recently incarcerated people find jobs.

The stigma that comes with incarceration can often act as a barrier to employment, leading to recidivism, Hall said. But with the help of CEO, released prisoners can find some much-needed stability and help not only themselves but their communities, she added.

Hall said the GreenLight Fund has an annual operating budget of about $8 million. She did not wish to disclose how much the group received from Scott because they are still determining how to spend the money. However, she said the funds will allow them to pursue an “ambitious” plan that will help more people.

“To have this kind of support and recognition is like basking in warmth and sunshine that you weren’t expecting,” Hall said.