A man is missing after a boat he was on late Friday capsized off the Delaware shore, authorities said.

Another person on the boat reported to rescuers that the two were on a boat about four miles south of Delaware City when the vessel capsized, the U.S. Coast Guard said Saturday.

The incident reportedly happened off the shore of Augustine Beach, authorities said. The man was not identified. 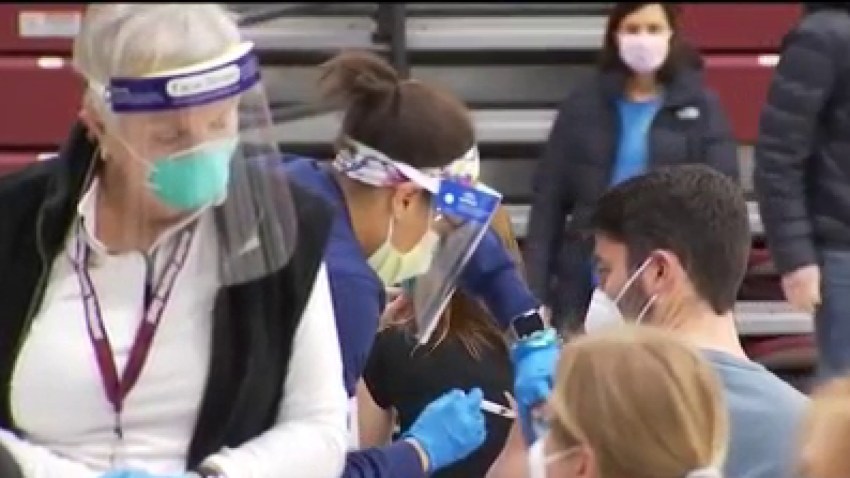 Anyone with information on this case in encouraged to call the Sector Delaware Bay Command Center at (215)271-4881.