Who Killed a Bald Eagle?

Game officials search for person who shot a bald eagle

The Pennsylvania Game Commission is trying to determine who shot and killed a bald eagle in western Pennsylvania earlier this month.

"This was a senseless act," said Game Commission Southwest Region Director Pat Anderson. "Although still rare, only recently have sightings of eagles become more common in Pennsylvania. The fact that someone shot one is an absolute shame." 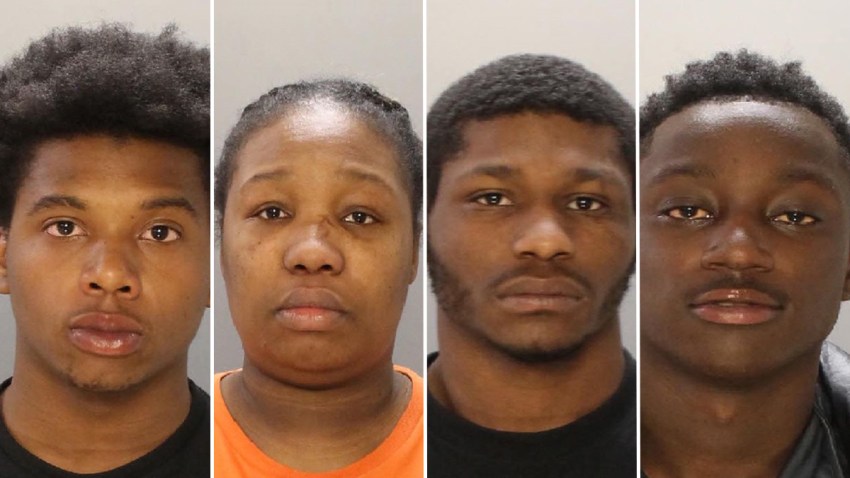 The bird died before it could be treated and an examination determined it was killed by a single shot from a small-caliber gun.

Wounding or killing the birds is a state and federal crime. The birds are no longer on the endangered species list, but are still considered a threatened species in Pennsylvania.

Investigators believe the bird was likely shot near where it was found, in Allegheny Township, not far from Loretto. That's because the wound was too serious for the bird to have traveled far.

In a press release, game officials say that a reward could be offered in this case.