The fatal shootings took the city’s homicide rate to at least 446 this calendar year, according to statistics by the Philadelphia Police Department

Philadelphia reached a grim milestone on Wednesday as five deadly shootings over the course of a few hours marked the city's third highest annual number of homicides in 60 years.

The deceased were all men ranging in age from 21 to 50 years old, and they were shot in various parts of the city, police said. 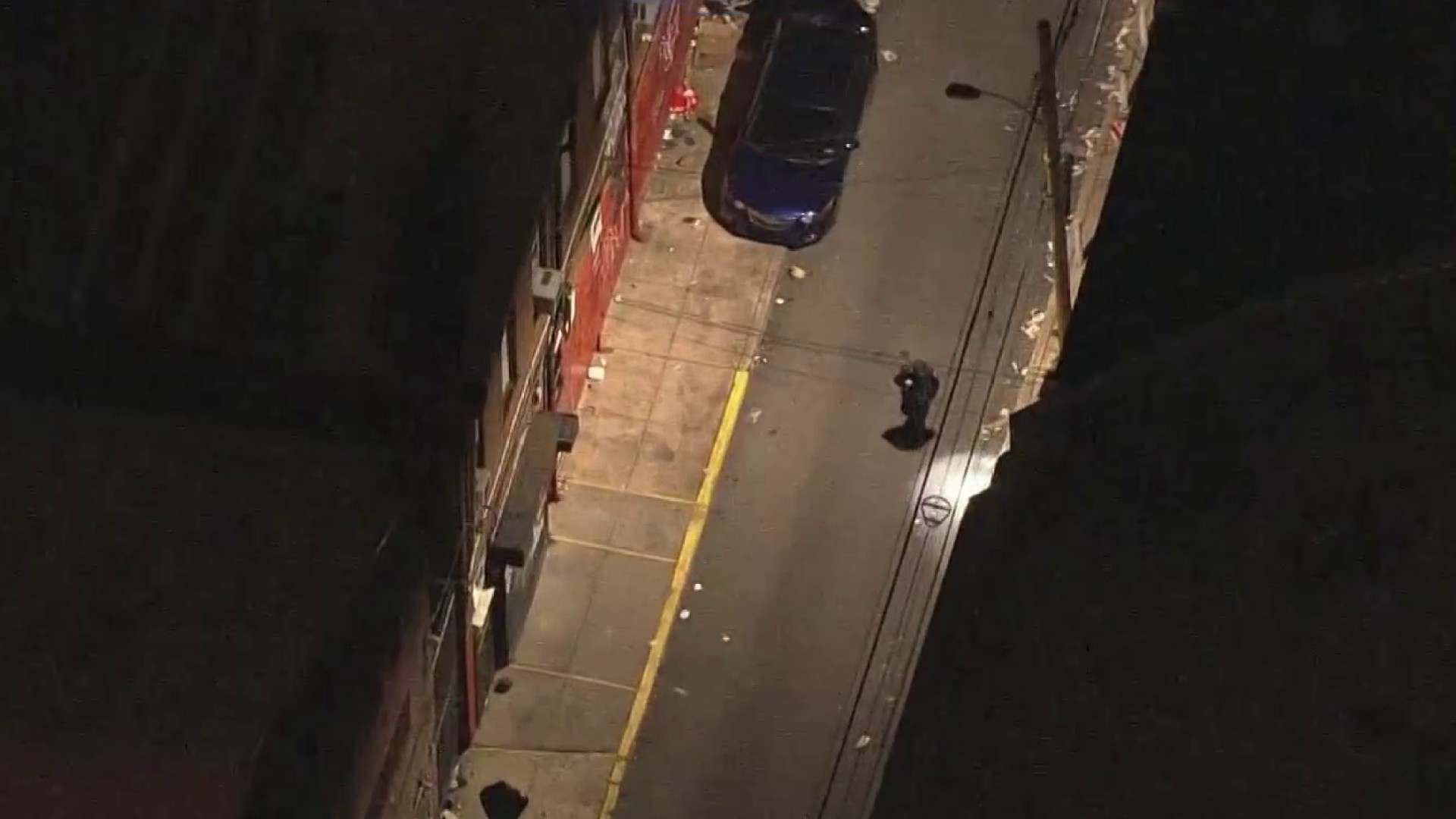 Girl, 8, Shot in the Leg While Getting Off SEPTA Train in Kensington 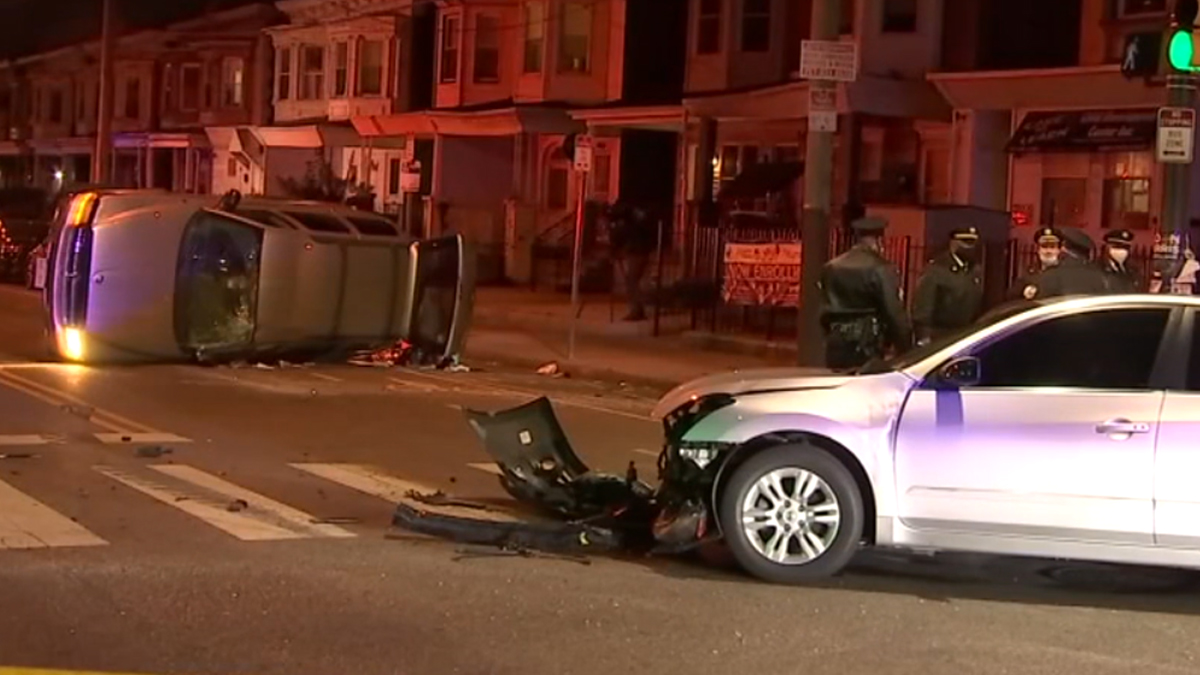 Woman Gets Shot, Careens Into Family Van With 5 Kids

The eldest was shot in the stomach on the 5600 block of N. 4th Street, in the Olney neighborhood, shortly before 9 p.m. Tuesday. Police rushed him to Albert Einstein Medical Center, where he was pronounced dead just before 9:30 p.m.

In the Strawberry Mansion neighborhood, two men, aged 44 and 45, were shot on the 3100 block of Arizona street a little after 9 p.m., police said. The 44-year-old died after sustaining gunshots to the chest and both legs. The second man was shot in the buttocks, chin and thigh and was taken to Temple University Hospital in unknown condition, police said.

Just a few hours later, shortly after 1 a.m. Wednesday, a 21-year-old man was shot in the head and died at the scene near the intersection of S. 53rd Street and Willows Avenue in the Kingsessing neighborhood. Philadelphia Police Department Chief Inspector Scott Small said the man was gunned down just two doors down from his house. Detectives found four spent shell casings from a semiautomatic gun, and they were working to get footage from private surveillance cameras.

In North Philadelphia, a 29-year-old man was shot in the head on the 3100 block of Rosewood Street around 2 a.m. and died at the scene. Small said the man lived several miles away, and detectives were hoping to get surveillance video for more clues.

The fatal shootings took the city’s homicide number to at least 446 this calendar year, according to statistics by the Philadelphia Police Department. That represents a 37% jump in homicides since the same time last year.

It's also the city’s third largest homicide number since 1960, surpassing 444 homicides in 1974, according to the annual Uniform Crime Report, which is data Philadelphia police share with the FBI each year. Only 1989 and 1990 had higher numbers within that 60-year span with 476 and 500 respectively.