Last Saturday Ashton Kutcher witnessed what anyone walking through Rittenhouse Square does many days a week: A young boy playing the violin with exceptional skill.

Kutcher filmed the boy and posted it to his Twitter account, saying, “I came across this young man sawing on a fiddle and playing it hot.” 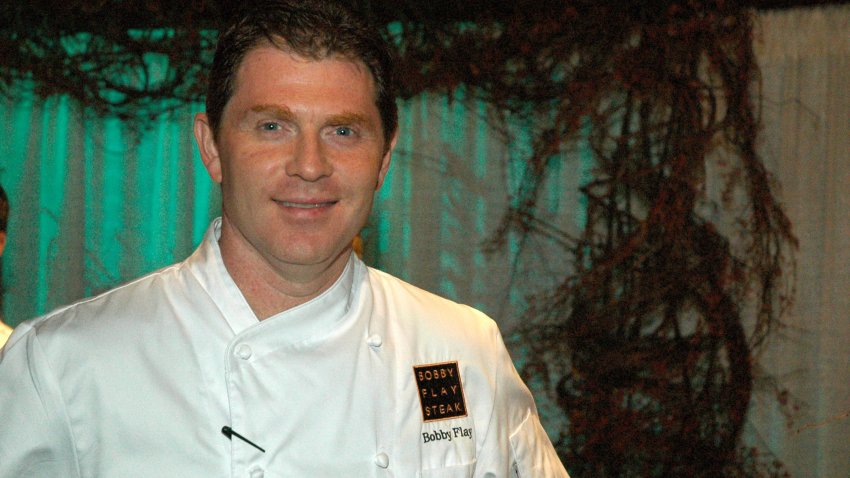 A director for a popular daytime talk show contacted NBCPhiladelphia.com for help in finding the sensational fiddler. They saw Kutcher’s video on Twitter and were fascinated. Though they want to find the youngster, the director asked that the show remain anonymous.

A regular sight (and sound) outside of the TD Bank on 18th and Walnut, the prodigy can’t be more than 10 years old. The child wasn't seen with a parent or adult, many sources said. He plays alone.

Christopher Hodges, the admissions officer of the Curtis Institute of Music, said that he has seen the boy play many times on the sidewalks of Philadelphia, during the day and during school hours. Hodges gave the young man his card once. The boy never contacted him.

In addition to being seen at the entrance of Rittenhouse Square, the prodigy often plays on other Walnut Street corners, such as 15th, 16th and 17th streets. Though he's never seen with adults, a manager at ING cafe said that when the boy perfoms on 17th and Walnut, his parents sit in the cafe across the street and watch.

Kutcher, who was spotted at Ladder 15 on Sansom Street Saturday with Demi Moore and Bruce Willis’ daughter, was in town for a the funeral of a friend’s father, according to his tweets.

In addition to the Philly fiddler, Kutcher also posted a photo of a Philadelphia sidewalk. It had the initials “AK” carved into it.