A South Jersey man found bleeding outside a South Jersey house fire now faces arson and murder charges in the deaths of his girlfriend and her son. 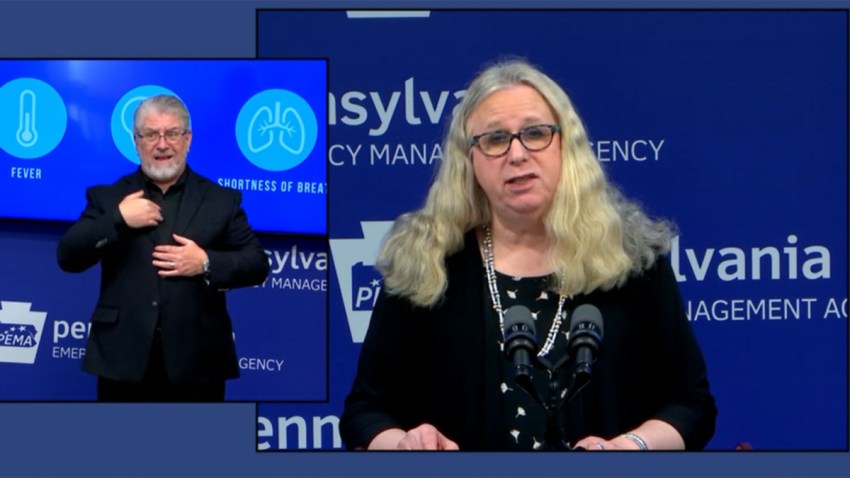 Flames broke out around 8 a.m. Wednesday. Emergency responders found the Pabsts dead in the home and medics transported a third victim, later identified as Palmer, to the hospital after finding him outside the home, according to investigators.

Multiple fire departments, law enforcement agencies and the Atlantic County Prosecutor's Office remained on the scene throughout the morning as they tried to figure out the circumstances of the blaze. Prosecutors called the fire "suspicious."

Palmer originally placed the blame on someone else, according to investigators.

"He was telling investigators that somebody broke into the house," said Egg Harbor City Police Sergeant Dylan Hutton.

After being released from the hospital, Palmer was arraigned Friday on murder and aggravated arson and sent to county jail unable to post $2 million cash bail.