A man accused of gunning down a New Jersey police officer told relatives he loved them as a judge read the charges against him Tuesday.

Crockam was arrested Sunday morning in Camden after police received a tip he was hiding in an apartment there, about 60 miles from the crime scene. 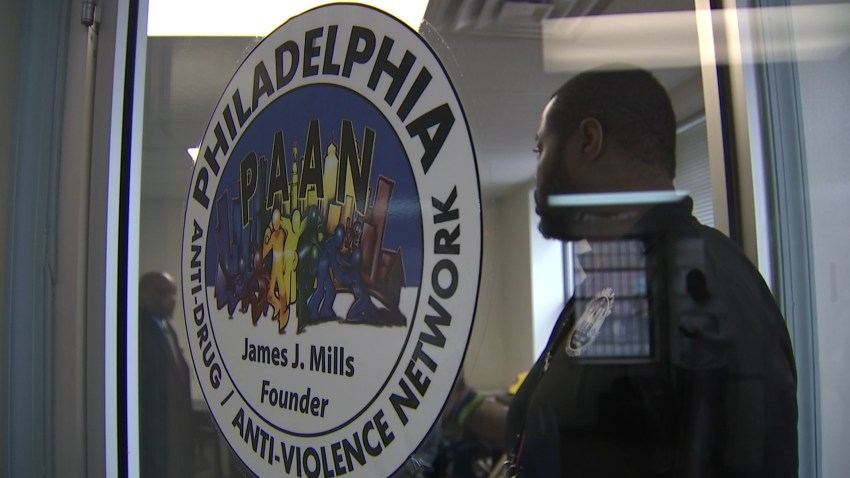 At his initial court appearance Tuesday afternoon, Crockam turned away from the judge and mouthed the words “I love you” to relatives sitting in the back of the courtroom.

He is accused of shooting Matlosz three times as the officer sat in his patrol car.