Officials in Wildwood Crest, Wildwood and North Wildwood are sending out a letter to thousands of property owners in the three municipalities to recommend inspections of all outside decks.

The letter comes nearly a month after the Sept. 14 collapse of two decks in Wildwood. Twenty people were injured in that catastrophe during a state firemen's convention.

"If you got a recall on your car that said if you continue to drive your car, your engine is going to blow up, aren’t you going to do something about it?" Wildwood Mayor Ed Troiano Jr. said. "Same scenario." 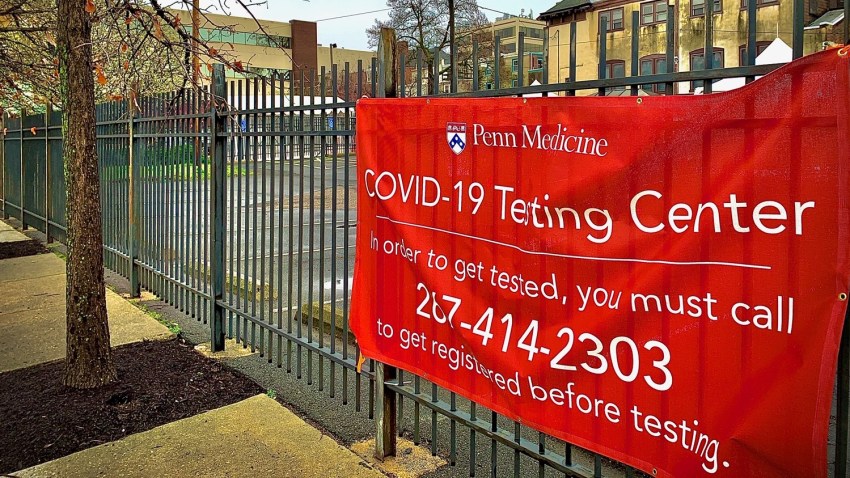 The letter, obtained by NBC10, said the three towns "are recommending that every property owner check their exterior deck for damage, excessive wear and other problems."

"Prolonged exposure to severe weather combined with the moisture levels and salt air in the coastal environment can cause serious damage to exterior decks, structural supports and attachments to the main structure," the letter said.

Wildwood Crest Mayor Don Cabrera said the deck collapse should be a lesson not just to the Wildwoods, but to the entire Jersey Shore.

NBC10’s Ted Greenberg obtained exclusive videos showing the terrifying moments a deck collapsed in Wildwood and the frantic effort to save the victims trapped in the rubble.