Family and friends gathered at Roosevelt Boulevard on Saturday to raise money for funeral services for a mother and three young boys who were killed after being struck by a car.

Late Tuesday night, police say a 2012 Audi traveling southbound on the Boulevard from Front Street at a high rate of speed was observed by a witness street racing with a 1994 Honda when the Audi lost control, and struck and killed a mother and her three children. 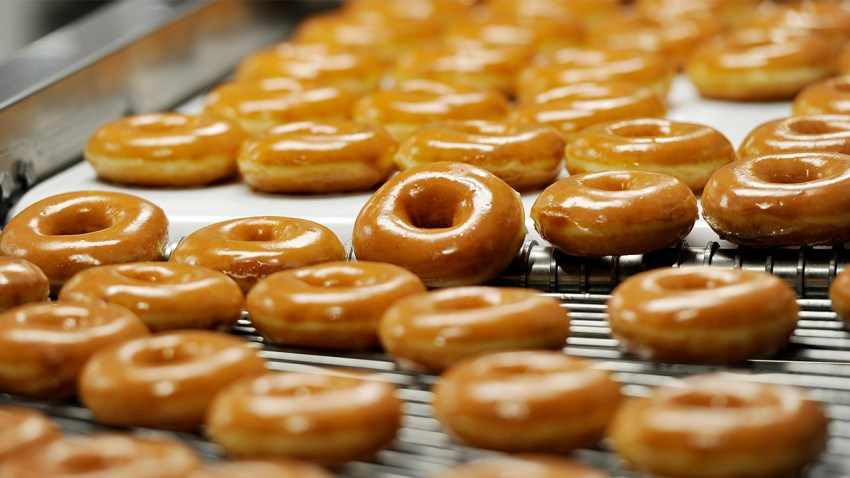 The mother, identified as 28 year-old Samara Selena Banks from the 4600 Block of C Street and her 23 month-old son Saa-Sean, were both pronounced dead on the scene.

Saamir Williams, a 7-month-old boy, was pronounced dead at Einstein Hospital. Four-year-old Saa-Deem was transported to Saint Christopher's Hospital for Children and was pronounced dead at 4:45 a.m. Wednesday. The fourth child, 5 year-old Saa-yon was released from Albert Einstein Hospital with bumps and bruises and was at the scene late Wednesday as friends and family mourned the four dead.

Police say Banks was walking with her four sons near the intersection late Tuesday night. As they stepped off the grassy median -- not at a crosswalk -- and onto the Boulevard, they were almost immediately struck by the oncoming silver Audi sedan, according to investigators.

A mangled stroller, a smashed up windshield and a fallen street sign were just some of the damage left in the wake of the wreck.

"At least he had sense enough to stay, cause usually if somebody hits you while drag racing, they keep on going," said Cherrill Holmes, stepgrandmother.

Police arrested Khusen Akhmedov, 23, of Lancaster City, Pa., and Ahmen Holloman, 30, of Philadelphia just after 8 p.m. Wednesday. Both drivers face a long list of charges stemming from the deadly crash, which police say was casued by drag racing.

NBC10 learned that Akhemedov has a criminal past. According to a federal indictment, Akhemedov illegally charged Medicare for bogus patient rides in an ambulance he operated for Penn Choice Ambulance.

The accident occurred less than half a mile from 3rd and Wingohocking Streets where a 2009 police chase resulted in the death of a mother and three children.

A 2001 State Farm Insurance study ranked two Roosevelt Boulevard cross streets, Red Lion Road and Grant Avenue, as the second and third most deadly intersections in the country. According to the Pennsylvania Department of Transportation (PennDOT) during the past five years, there were nearly 3,000 crashes and more than 40 fatalities on the Boulevard.

Southbound lanes on the inner and outer Boulevard were shut down for more than six hours from Mascher Street to N 3rd Street as investigators tried to figure out what happened. Traffic began getting by again around 5:10 a.m. Wednesday.

On Saturday, about 70 people gathered at the accident scene, including family as well as several motorcycle and truck clubs. The group collected $6,000 in donations which will go towards the funeral for Banks and her three sons as well as Saa-yon's recovery. The fundraiser will continue on Sunday at 9 a.m.

The funeral will be held next Saturday at Deliverance Church on 2001 W. Lehigh Avenue in Philadelphia. The time has not yet been determined.