A civilian oversight board says some Seattle police officers routinely — and illegally — ignored state and city mask mandates during the height of the COVID-19 pandemic and refused to obey direct orders from the chief to comply.

The Seattle Times reports that a recently released review by the Office of Inspector General exposed a “serious cultural issue” within the department.

The report states the department was fined $17,500 last year after receiving two notices of “serious violations” of the Washington Administrative Code over officers’ refusal to comply with the mandates after inspections by the state Department of Labor and Industries. The report noted it was difficult for command staff to demand officers comply with the regulations because some captains and assistant chiefs didn’t mask up, either.

L&I concluded the police department “did not provide a workplace free from recognized hazards that are causing, or likely to cause, serious injury or death.”

The department’s OIG, one of three civilian-run police oversight agencies, said the police chief gave officers “clear direction” and “explicit orders” about mask-wearing as early as March 2020 — followed by a string of increasingly stern reminders.

Interim Chief Adrian Diaz then issued a direct order in January 2021 that all officers comply with the city’s mask policy, saying any violation would be referred to internal affairs.

“The emails demonstrate that command staff and supervisors struggled to gain widespread compliance with orders pertaining to masking,” the OIG report issued on April 15 said. 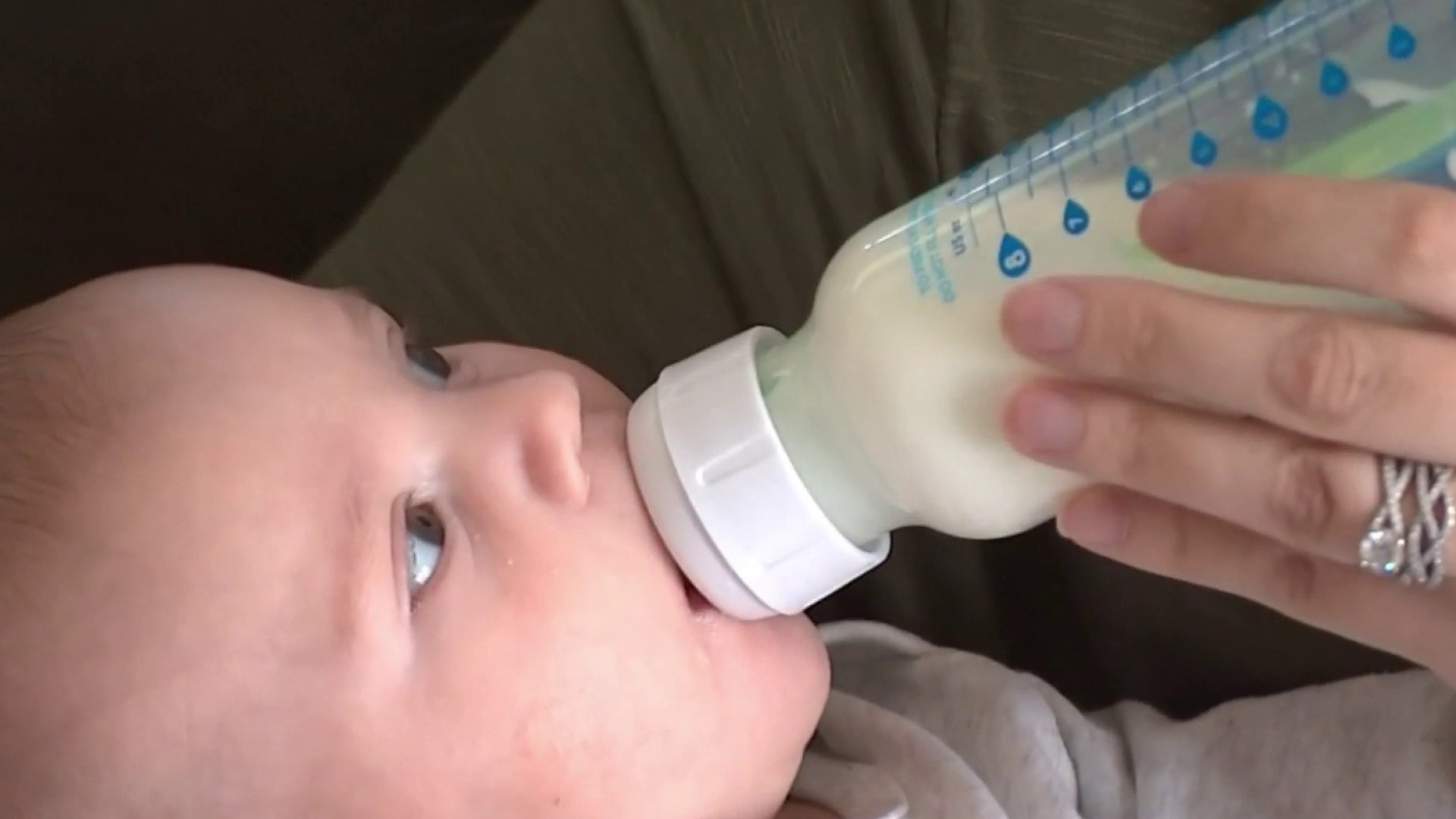 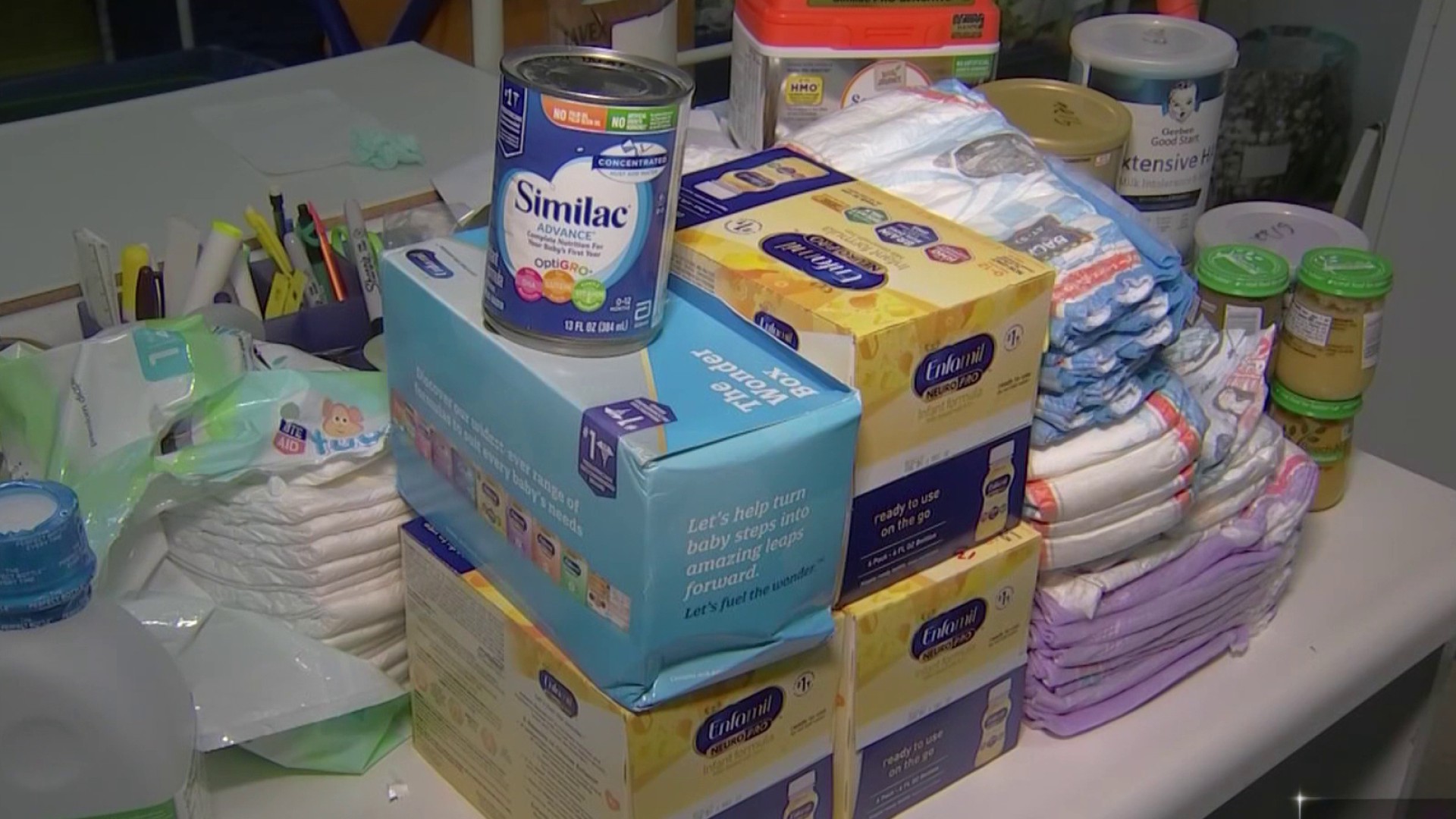 That same month, a captain emailed that he was “just stunned at the noncompliance.”

No officer was ever disciplined for refusing to wearing a mask, according to the report and a statement from the Office of Police Accountability. Inspector General Lisa Judge concluded this decision set a questionable precedent.

A statement issued Tuesday by SPD did not address the report’s specifics.

“The Department acknowledges the findings of this report and the concerns it states,” the statement said.