Ashley Menser's family is asking the sentencing judge to release her to home confinement so she can continue to see her doctors at Hershey Medical Center, her lawyer says

A woman sentenced to up to 10 months in jail for a $109.63 theft, despite needing surgery to treat what her family says is advanced uterine and cervical cancer, is being transferred to a Pennsylvania state prison, her lawyer said Monday.

Ashley Menser's family is asking the sentencing judge to release her to home confinement so she can continue to see her doctors at Hershey Medical Center, her lawyer Scot Feeman said.

Feeman said that he knows Menser will be provided health care in a state prison, but that her family wants Menser to see the doctors who know her condition best. 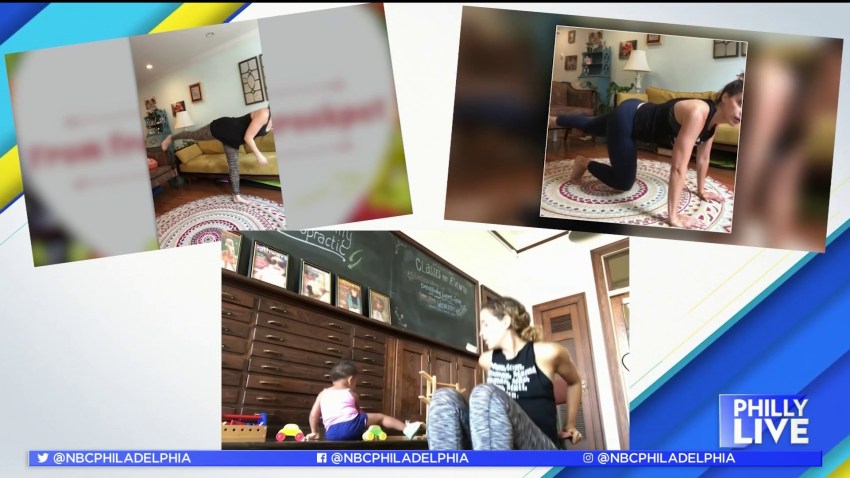 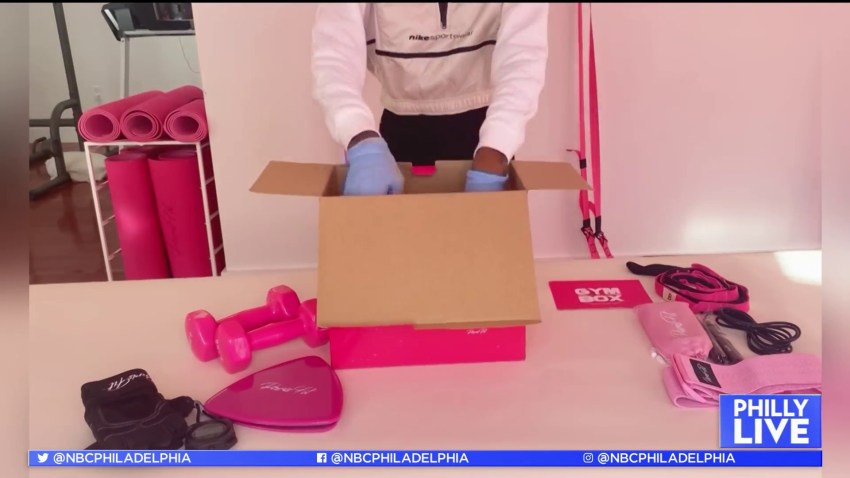 Menser was sentenced and sent to the Lebanon County jail Jan. 22.

The 36-year-old Menser had a history of theft convictions before pleading guilty last year to stealing $109.63 worth of merchandise from a grocery store, according to court records.

PA Post reported last week that Menser was sentenced hours before she had an oncology appointment where she expected to be scheduled for surgery to remove her uterus.

Feeman said that, to his knowledge, Menser has not seen an oncologist since going to jail.