Many workers expressed concern about safety and health conditions once they return to work, but all said they need to get back on the job as soon as possible

After 3 1/2 months of being out of work amid the coronavirus outbreak, thousands of Atlantic City casino workers got the call they had been waiting for: It was time to go back to work.

But less than three days before they were set to return, another call came: New Jersey's governor decided indoor dining was still too risky to allow, and casinos could not reopen their restaurants and bars. Nor could they serve drinks or food indoors.

And just like that, about 4,000 people who thought they had jobs again did not.

“I wanted this nightmare to go away,” said Mineli Polanco, a costumed beverage server at the Borgata. “That first call was such a relief: things were going back to normal. Then the second call came and it was a new nightmare.”

Gov. Phil Murphy, a Democrat, ordered Atlantic City's nine casinos shut on March 16. He set July 2 as the reopening date. But on June 29, he said the virus risk was still too high to allow indoor dining to take place. 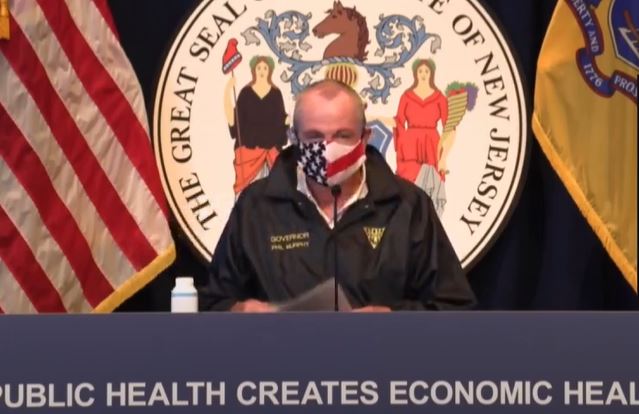 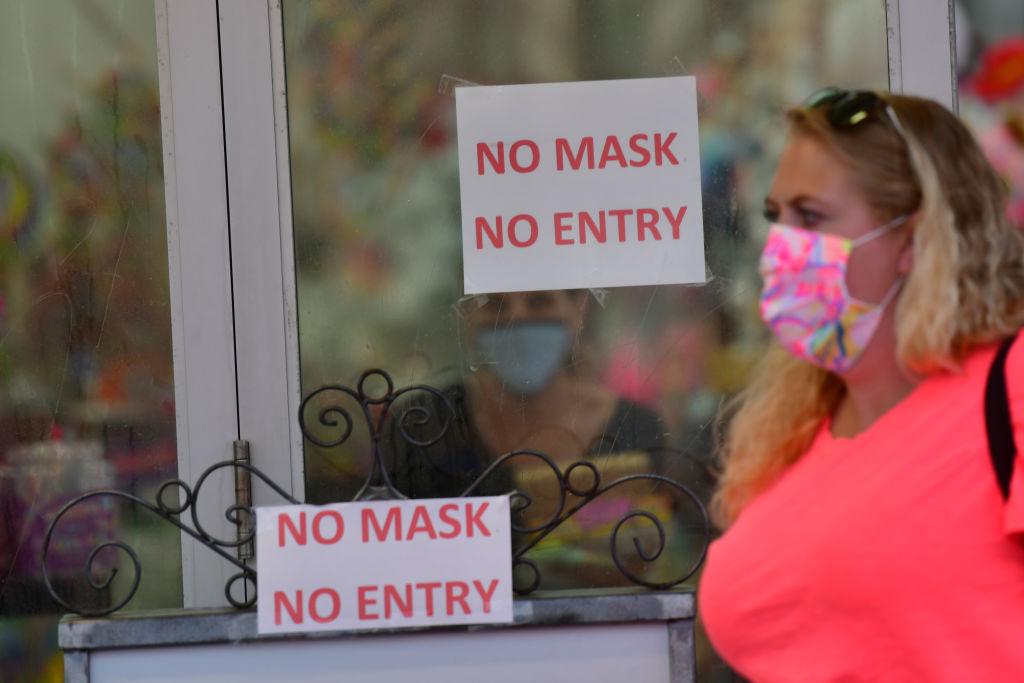 The casinos scrambled to make new plans, including what Ron Baumann, regional president of Caesars Entertainment, called the “excruciatingly difficult” task of laying off people for a second time.

“It was devastating,” said Jeffery Payne, a server in the VIP lounge at Caesars casino. “There was enough anxiety already in life without this back-and-forth. You're ready to go back, and then you don't go. You see the light at the end of the tunnel, and you get the rug pulled out from under you.”

Many workers expressed concern about safety and health conditions once they return to work, but all said they need to get back on the job as soon as possible.

Mario Guzman, a restaurant server at the Borgata, was among a group of workers that rejoiced when they got to call to come back to work.

“Everyone was cheering and texting each other,” he said. “Then we found out Borgata wasn't going to open.”

The Borgata is the only one of Atlantic City's nine casinos that chose not to reopen under the restrictions imposed by the state, saying it couldn't serve its guests they way it wanted to under those limitations. No reopening date has been set.

“It's like you're disposable,” Guzman said. “You feel like a straw: sip on it, and when you don't need it anymore, throw it away.”

There were 26,450 people working full or part-time in Atlantic City casinos in March just before the shutdown. As few as a third of those were recalled to work last week as the casinos were restricted to 25% of capacity.

Many workers do not blame the casinos for their continued unemployment, realizing the gambling halls are responding to state-imposed health restrictions beyond their control. But they do worry about health benefits running out eventually, even as some companies have extended benefits temporarily.

“Borgata is eager to welcome our employees and guests back as soon as possible,” casino president Melonie Johnson said in a statement. "We have new health and safety protocols in place and have been working hard to make sure that we can provide our guests with the world-class experience that they expect from Borgata, consistent with the governor‘s directives.”

Caesars Entertainment declined to comment other than to note it has extended health insurance for laid-off workers enrolled in company plans through the end of the month. Borgata's coverage extends through Aug. 31.

Payne relies heavily on the $600 supplemental federal unemployment that expires at the end of this month.

“When that runs out, this community is going to be devastated,” he said.

The still-unemployed workers have had to sacrifice for months. Movie nights are a distant memory. So are shopping trips, and favorite meals.

“Every other week, we would take a trip to Trenton to this place that makes this special kind of fried chicken that is so delicious,” Guzman said. “No more. We can't afford chicken right now. We eat a lot of rice and beans."