Philadelphia Council Will Weigh Safeguards After Public Embarrassment Over Vaccine

Council, along with Philadelphia's top health officials, were still playing catch up on Monday after last week's public embarrassment over the city's partnership with a group called Philly Fighting COVID. New legislation will be proposed this week to require contracts with vaccine administrators.

Philadelphia Council President Darrell Clarke and Councilwoman Cindy Bass are still hearing it from city residents who are calling to complain about the city's vaccination rollout following the embarrassment of the Philly Fighting COVID debacle last week.

Clarke and Bass said they understand why, following the sudden termination of a partnership with the group run by a 22-year-old Drexel University graduate student who has no experience in medicine being entrusted with more than 7,200 coronavirus vaccine doses from the city Department of Public Health.

Not only did the city cut ties with Philly Fighting COVID, but Philadelphia second-highest ranking health official, Dr. Caroline Johnson, resigned over the weekend after it was disclosed that she didn't follow protocol in partnering with the business founded by graduate student Andrei Doroshin.

As the Philly Fighting COVID situation continues to unfold, Philadelphia Health Commissioner Dr. Thomas Farley explains how the group was given the green light. NBC10 Investigative Reporter Mitch Blacher has the details.

"Gaining public confidence is critical to being able to fight a disease like COVID-19. The City of Philadelphia, this (Kenney) administration has really just broken the trust, in my opinion, of the citizens of Philadelphia based on the way things were handled," Bass said. "They were not handled properly. And the selection of this entity raises a lot of red flags and requires a lot of questions. And we want to get down to the bottom of it."

This week, City Council will introduce legislation that requires a contract between the city and vaccine administrators who are provided COVID-19 doses in Philadelphia.

Doroshin, who held a press conference late last week in which he called for the city Health Secretary Dr. Thomas Farley to resign, admitted on NBC's TODAY Show that he vaccinated friends with the Pfizer doses given to Philly Fighting COVID. He said he did so outside of the clinic his business had run for three weekends at the Pennsylvania Convention Center, and without any medical expertise.

Philly Fighting COVID, which was one of only two non-hospital/pharmacy vaccine administrators in Philadelphia, was operating without a contract. 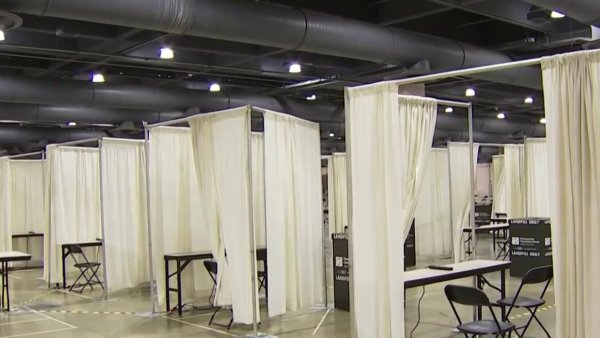 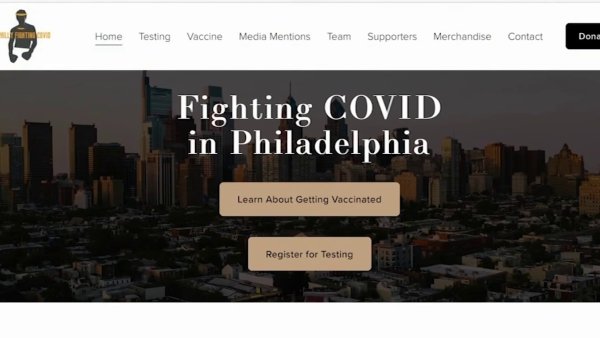 Farley and Mayor Jim Kenney reiterated in a call with reporters on Monday that Farley was not resigning, and defended the city's vaccination efforts so far. About 135,000 people have been vaccinated by doses provided by the city's Public Health Department. The city operates independently of the state of Pennsylvania. Both the city and state are receiving Pfizer and Moderna doses separately from the federal government.

"Other than this unfortunate incident that we’ve corrected, we’ve done a pretty good job," Kenney said.

Those vaccinated in Philadelphia so far do not represent a similar demographic makeup to that of the city's population, of which the largest demographic is Black residents at 44%.

Clarke and Bass said that the legislation will include requiring the city to post demographic data for those receiving vaccinations through the city's allotted doses.

"We're going to insist on that," Bass said. "So we're not comfortable with that number, that percentage, and is going to have to get much, much better."