The Philadelphia Public League won’t be playing sports this fall amid the coronavirus.

League president James Patrick Lynch confirmed to NBC10 that the Public League won’t play sports this fall to align with the recommendations of Pennsylvania Gov. Tom Wolf and his administration. The suspension on sports goes until the beginning of January. 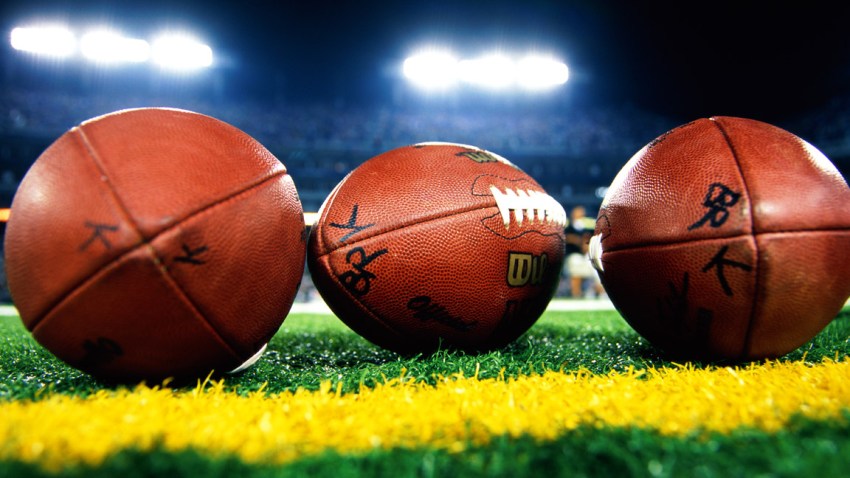 Winter sports like basketball will also likely be delayed.

Lynch said that there is a chance that fall and winter sports could be played in 2021 as all three seasons are played in mini seasons from January to June. Safety will play a role in any restart plan.

The Public League hopes to create a virtual training program that will allow student athletes to remain engaged.

The Philadelphia School District is holding all classes virtually to start the 2020-21 school year amid concerns over the ongoing spread of COVID-19.

The status of fall high school sports throughout Pennsylvania remains in limbo. The Pennsylvania Interscholastic Athletic Association’s board of directors last week said it would meet again later this month to determine how to move forward, all the while asking Wolf and the state health and education departments to “work collaboratively to further discuss fall sports.”