Gov. Phil Murphy is allowing for driving tests to resume after Motor Vehicle Commission locations reopen after being closed to slow the spread of the novel coronavirus

After a workweek that saw Gov. Phil Murphy announce plans to reopen retailers, salons and outdoor dining, the Democrat announced that the Motor Vehicle Commission is also getting on the "Road Back" from coronavirus closures.

In-person pick-up and drop-off services will resume at MVC locations on June 15, Murphy said Friday. The MVC is then looking to resume driving tests and issuing of new licenses and permits on June 29.

By the time MVC locations reopen, the locations would have been closed for about three months. Some online services have been in place, however.

MVC Chief Administrator Sue Fulton said the commission has "reimagined MVC workflows" to ensure that its millions of customers they serve yearly spend as little time as possible in MVC locations.

She said the return of the MVC will need to be done in stages. Visitors to the MVC will see Plexiglas barriers, will be required to wear face coverings and other social-distancing measures.

Fulton said she understands that New Jersey teenagers have had to wait to get their licenses. They are tripling road test capacity in hopes of getting caught up with license road tests within 60 days.

As of Friday, nearly 919,000 COVID-19 tests had been administered in New Jersey as Murphy's administration put a major emphasis on testing. More than 163,000 people had tested positive for the coronavirus. 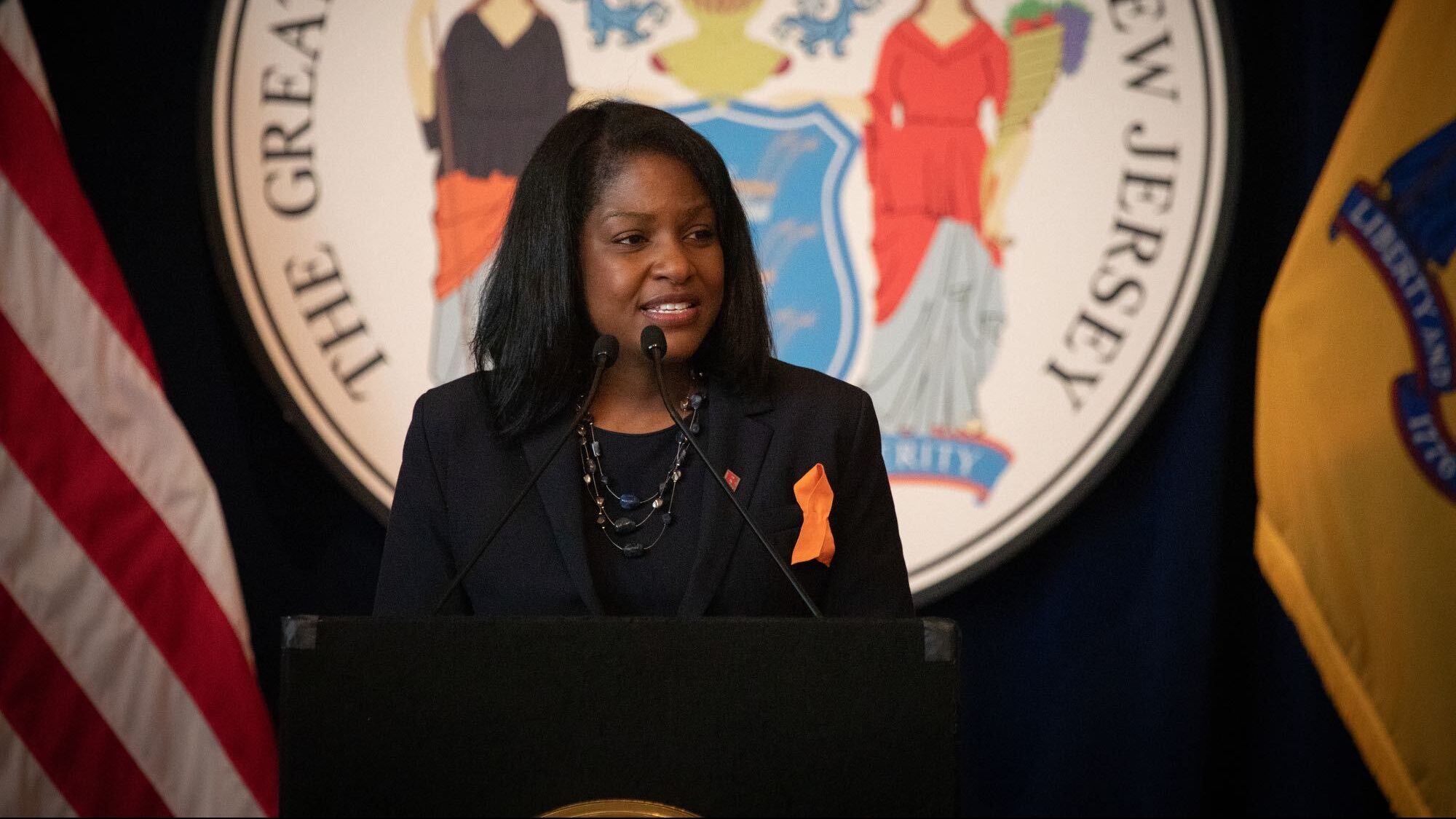 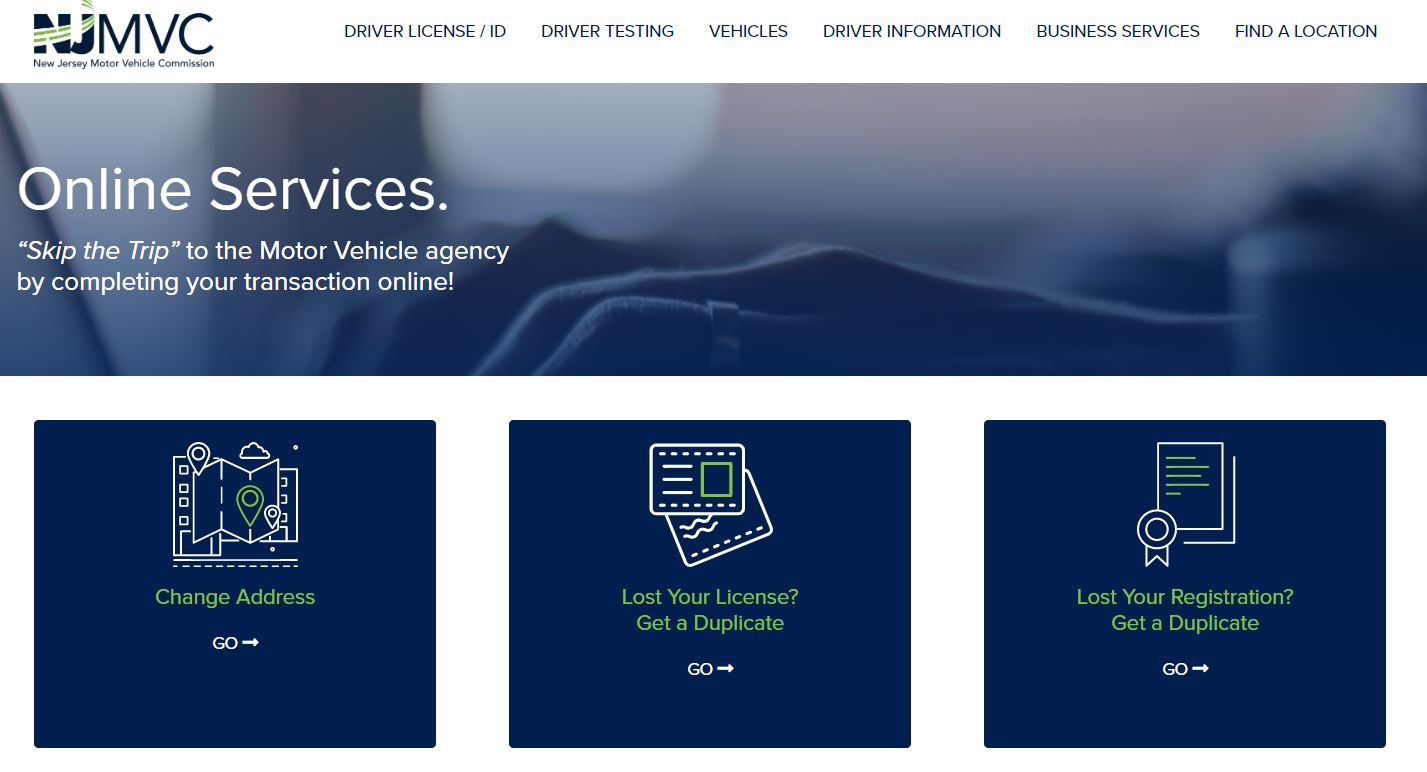 Murphy also signed an extension of the state's public health emergency order, which will remain in place for another month. Such orders expire automatically after 30 days.

"We will continue our path forward, while remaining vigilant and prepared to act should there be a new outbreak of COVID-19," the governor said Friday.

With fewer hospitalizations from COVID-19 infections, Murphy said he will reveal his opening plans for municipal and at private pools on Monday.

Earlier Friday, Murphy announced he would nominate Fabiana Pierre-Louis to the state Supreme Court. She would be the first black woman to hold the post if confirmed.

New Jersey was one of a handful of states that authorized National Guard members to go to the capital earlier this week as protests continued to sweep across the district. The troops will return to New Jersey at 9 a.m. Saturday, Murphy said.

He said their deployment was always planned to be short term.

The New Jersey troops were from the 508th Military Police Company based in Teaneck, according to the state Department of Military and Veterans Affairs.

The troops were dispatched to Washington on Monday, officials said, just ahead of President Donald Trump's walk from the White House to a historical Episcopal church nearby and following the forceful clearing of protesters crowding the square between the two buildings.

Floyd died last month in Minneapolis while in police custody. Video showed Floyd, who is black, on the ground with a white police officer's knee on his neck. The officer has been charged with murder in Floyd's death.