New Jersey Expanding Vaccine Eligibility to Include Those 55+ in April

Starting April 5, New Jerseyans ages 55 and older can sign up to get a Covid-19 shot. Millions more people will become eligible under the shift, the state says

New Jersey will expand COVID-19 vaccine eligibility beginning April 5 to people ages 55 and older, as well as to people 16 and older if they have intellectual or developmental disabilities, Gov. Phil Murphy will announce Friday, his office said.

The expansion to millions of residents and those who work in New Jersey means millions more people will be able to get the vaccine. It comes just as the state expects to see what Murphy has called a quantum leap in the number of vaccines it receives from the federal government.

The newly eligible also include higher education educators and staffers, along with communication support workers, including engineers and members of the media.

Real estate, building and home service workers will also be permitted to get shots, along with sanitation workers and bank tellers, accountants and other financial industry employees. Laundry service workers, utility workers and librarians round out the “1C” category that Murphy will greenlight Friday. 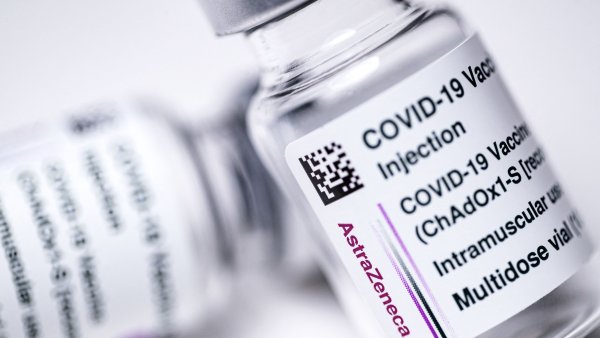 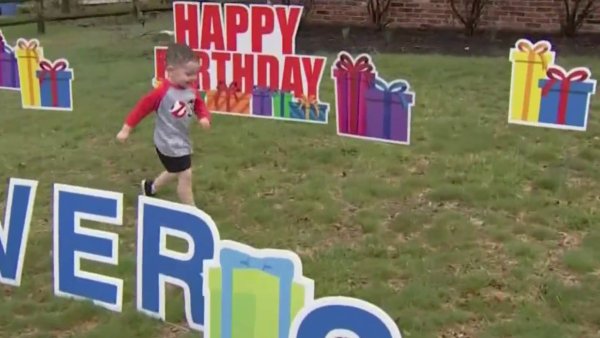 Murphy, a Democrat, plans to make the announcement at a vaccination center at Kean University in Union. He has set a goal of fully vaccinating 4.7 million people, or 70% of the adult population, by July.

So far, New Jersey's vaccination efforts are outpacing the country overall, with 15.8% of the state's population fully vaccinated, compared with 14.3% of the U.S., according to the Centers for Disease Control and Prevention. Thirty percent of New Jersey's population has had at least one dose, compared with 26.3% of the country overall, the CDC says.

Still, New Jersey is the No. 1 state in the country for new COVID-19 cases per capita over the past two weeks, a sign, the governor has said, of how stubborn the virus is.

Note: The totals for one dose may include people who are receiving the first dose of two or the single-dose Johnson and Johnson vaccine. Source: All state-level totals for doses administered are from the Centers for Disease Control and Prevention. Otherwise, for Pennsylvania: County-level data is from the Pennsylvania Department of Health except for Philadelphia county, which is from the city. New Jersey: data is from the New Jersey Department of Health. Delaware: County-level data is currently unavailable.
Amy O’Kruk/NBC

Currently, New Jersey's vaccine eligibility includes people ages 16-64 with chronic illnesses, as well as smokers, people 64 and older, health care and emergency first responders, and teachers. The full list of those eligible is at covid19.nj.gov.

South Jersey counties have also been contending with issues from so-called 'vaccine shopping' — when people sign up for multiple appointments in an effort to get vaccinated as quickly as possible. This has led to no-shows at vaccination sites. People have complained they've been unable to cancel their unnecessary appointments.

President Joe Biden's administration has said all Americans should be eligible for the vaccine by May 1.

Murphy has said the biggest problem with ramping up vaccinations to meet demand has been a lack of supply.