It's Been 6 Months Since NJ Confirmed Its 1st Coronavirus Case

Since early march, more than 193,000 people in New Jersey have tested positive for COVID-19

New Jersey is marking six months since its first confirmed case of the novel coronavirus, which quickly turned the Garden State upside down as cases spread and thousands died as the economy was put on hold.

Gov. Phil Murphy noted the milestone on Friday, saying it "feels like 60 years ago."

“We’ve come a long way, but we’re still facing one of the greatest challenges in our nation’s history,” the first-term Democrat tweeted. “We'll keep rising to the challenge and get through this – together.”

Since its peak in cases and deaths in the spring that put a strain on New Jersey’s health care system, the spread of the virus has slowed and leveled out, allowing Murphy to slowly lift restrictions on activities, businesses and schools.

On Friday, indoor dining, movie theaters and performance venues were allowed to restart with 25% capacity limits and social-distancing measures in place. To allow for larger crowds inside, the limit on indoor gatherings was raised to 150 people.

"The capacity limits and health protocols we’ve put in place for indoor dining are not kind suggestions," Murphy said. "They are mandated. We will not tolerate any violations."

The governor later said that those who don't cooperate might now be called not only "knuckleheads" but "covidiots," a term he said he got from Germany. 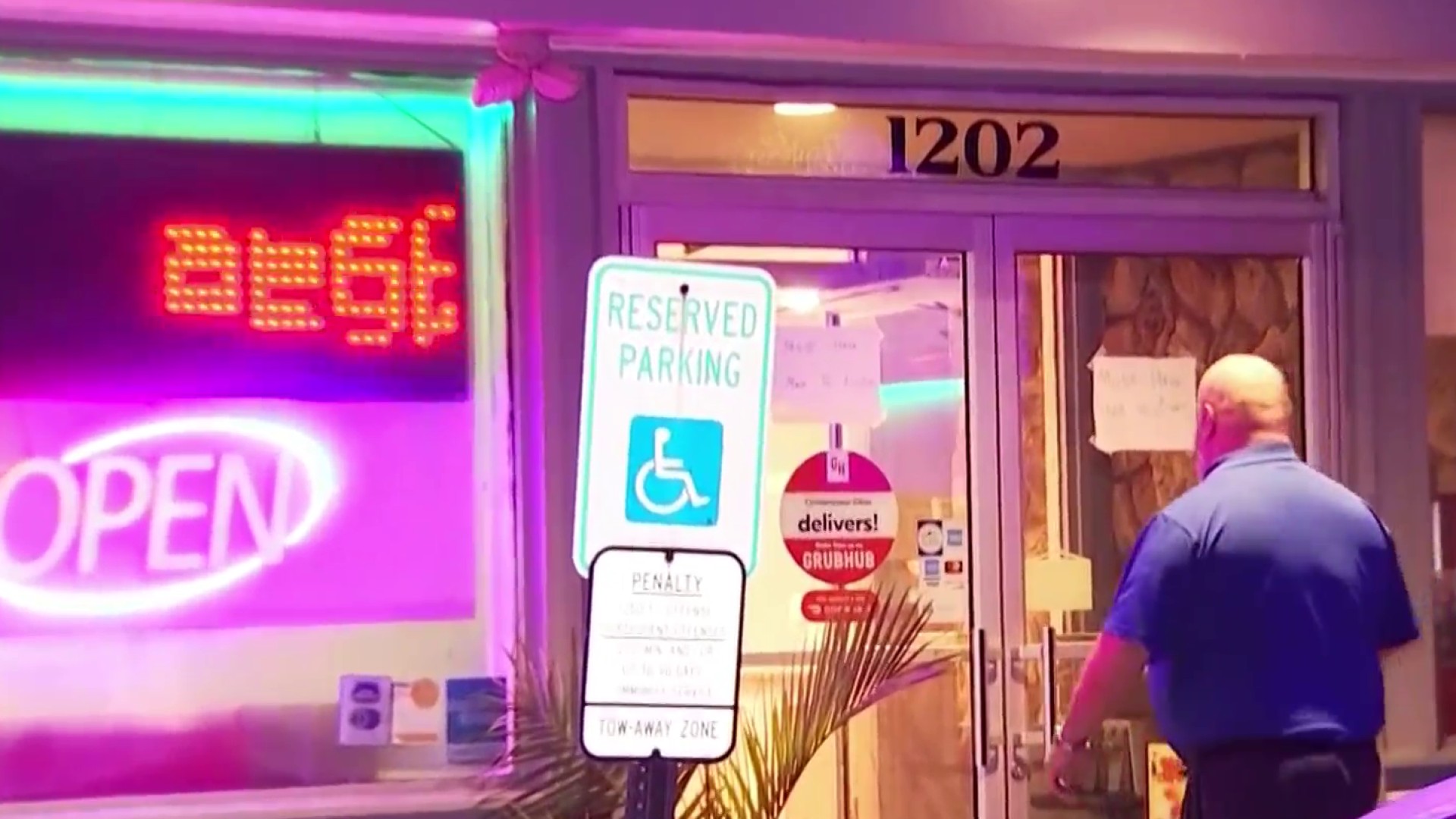 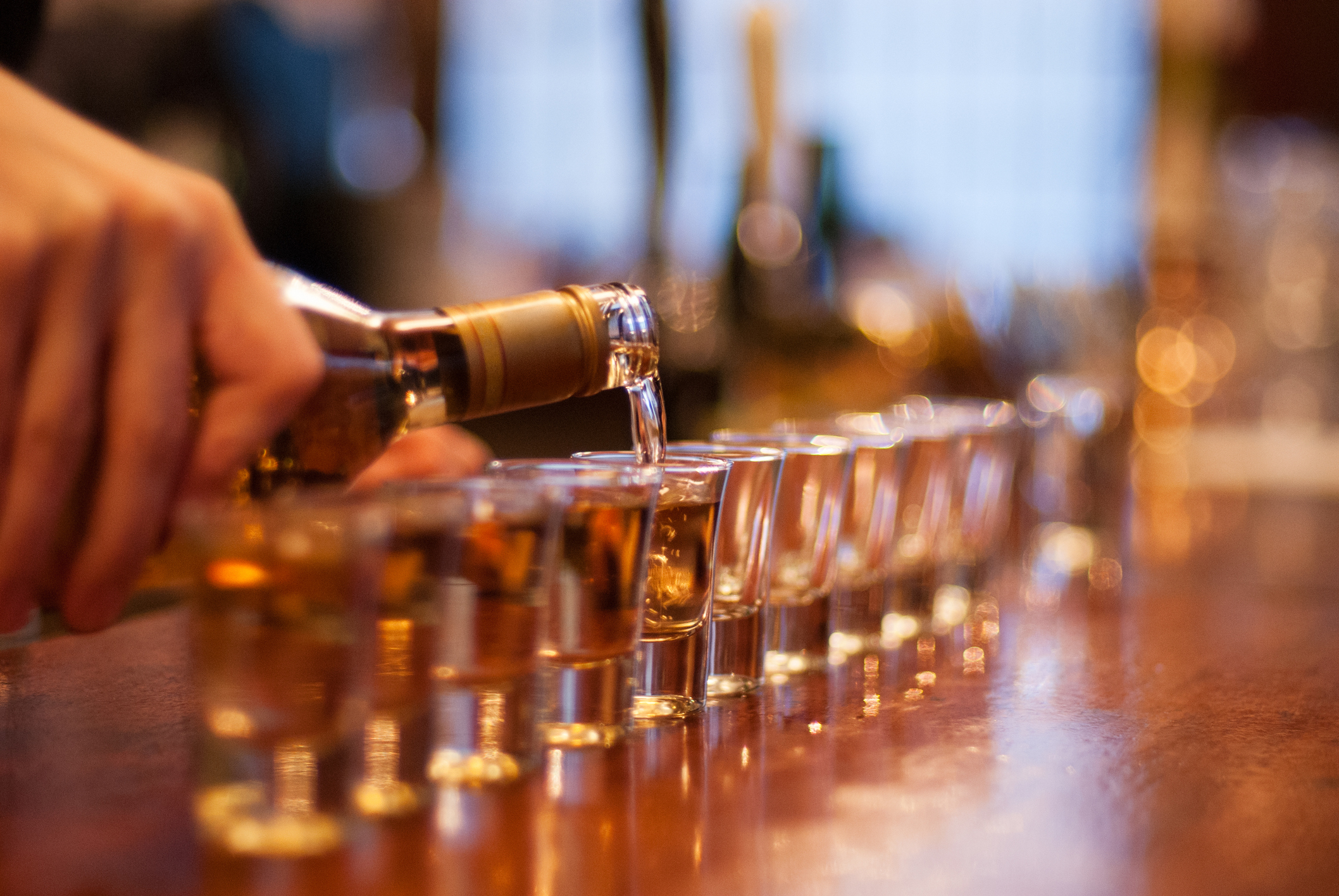 Murphy is also stopping smoking inside Atlantic City's casinos with an administrative prohibition. "We've looked closely at the science and agree with the experts who have concluded that allowing smoking is too big a risk to take," Murphy said.

The governor's earlier executive order reopening restaurants Friday would have permitted smoking at casinos as well.

On Friday New Jersey added nearly 500 new cases -- it had reported more than 193,000 COVID-19 cases since the start of the pandemic. With seven new deaths reported, at least 14,195 deaths are attributed to coronavirus complications. Another nearly 1,800 deaths are believed to be related to the virus.

The rate of transmission on Friday was a tick above 1.