The Jersey Shore's Rainbow Diner, an oasis known for its overflowing Greek salads that never skimp on the feta cheese or Kalamata olives, has packed them in for decades.

When the coronavirus outbreak hit earlier this year, owner Bill Hrisafinis pivoted to outdoor dining, desperate to keep the business afloat even as the virus killed his cousin, a fellow diner owner elsewhere in New Jersey.

Now, the Rainbow is one of thousands of New Jersey eateries that scrambled to prepare for Friday's change. Gov. Phil Murphy gave the go-ahead on Monday for indoor dining not to exceed 25% of capacity.

It has touched off a mad scramble to dig wine bottles of out storage, try to hire new servers in a week when many young people have already gone back to school, measure 6 feet between tables, and figure out how many tables can be used without running afoul of state guidelines. 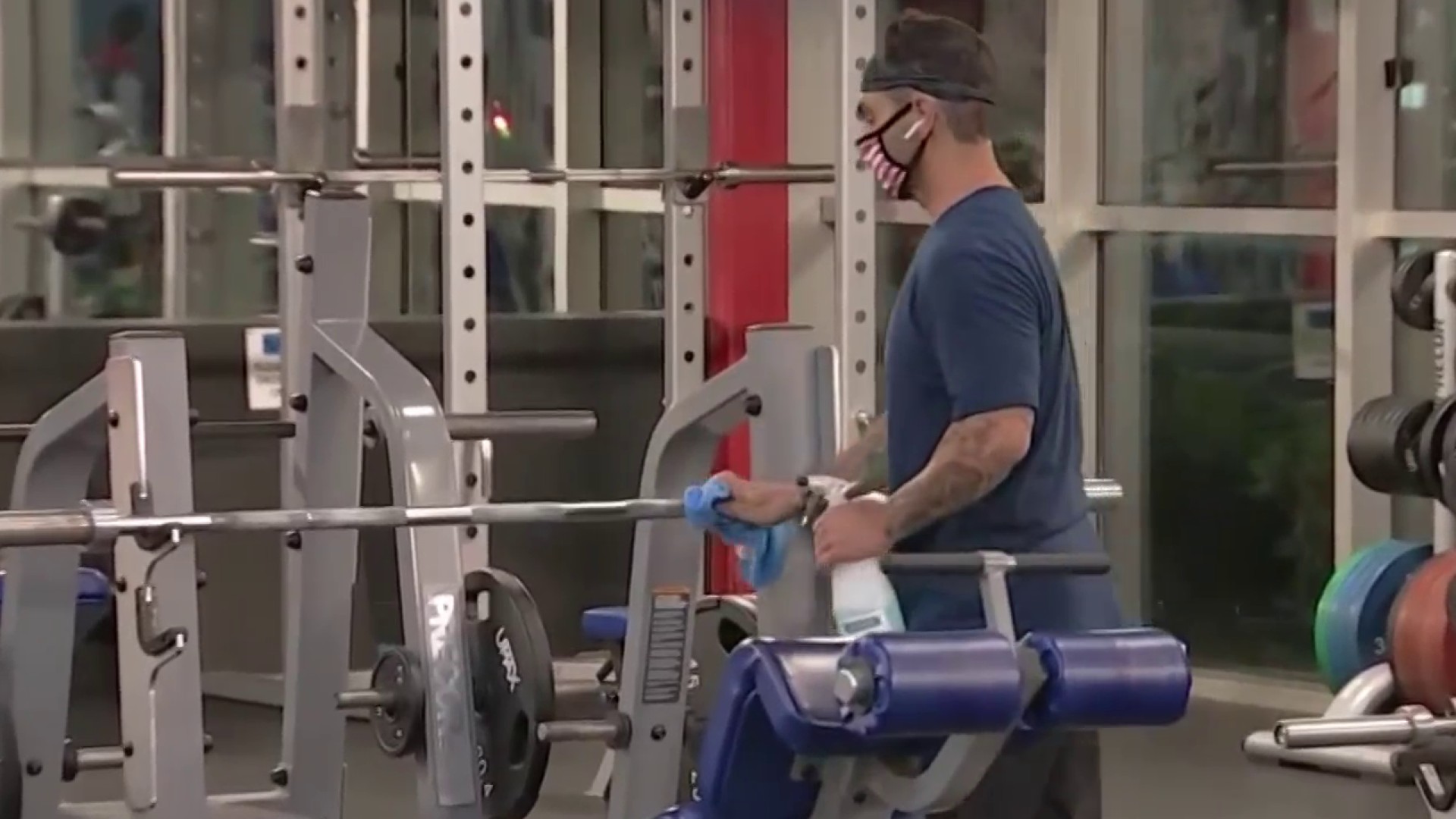 It also poses a more fundamental dilemma: trying to guess how much food and staffing will be needed when no one knows for sure what demand will be.

“It's been hell up to now, scratching and fighting,” Hrisafinis said.

Earlier this week, he and his staff were measuring tables and floor distances, trying to decide whether to use big “X”s of masking tape to denote tables that won't be in use, or trying to drag them somewhere out of the way. The canvas tarps they strung over some tables in the parking lot will stay until the weather gets cold.

When that happens, Hrisafinis figures, his indoor business will be about the same as what his outdoor business was during the summer — about half of normal levels.

“Who knew that part of the restaurant business in 2020 would be checking the weather forecast to make sure the tarps don't blow away, or wondering how much food to get ready for the next day if it's going to rain at 1 o'clock?”

Since the height of the outbreak in New Jersey, the trends have moved in a positive direction. Spot positivity, which reflects the percentage of people who test positive for the virus, has hovered around 2%. In April, it was over 40%.

“We are adults who know what to do and don’t take chances,” she said.

But Annie Smith of Centereach, New York, isn't ready yet.

“It is proven that being inside anywhere with others without a mask is a risk,” she said. “I’ll do take out or cook at home.” New Jersey is requiring masks for indoor diners, but allows them to be temporarily removed while consuming food or beverages.

The resumption of indoor dining has been eagerly awaited by Atlantic City's nine casinos, who have been operating at 25% of capacity since early July after being closed for three months. Even when they were allowed to reopen, indoor food and drinks were prohibited.

Joe Lupo, president of Atlantic City's Hard Rock, acknowledged the challenges of ramping up so quickly.

“Opening on a busy holiday weekend, followed by the seasonality of the slower fall months while continuing outdoor service, presents a staffing challenge right now,” he said. “Getting through this weekend is our priority, and we look to remain flexible as we move forward.”

Mike Morin and his brother Brian won widespread acclaim in March when they took out a $50,000 line of credit to ensure their Belmar pizzeria would be able to make payroll during the virus outbreak. Aside from a 10-day shutdown due to an employee contracting the virus, Federico's has been open all summer.

But now, with indoor dining on the horizon, it's hard to find new help.

“We haven't been able to hire one new person yet,” Mike Morin said. “People have already gone back to school.”

Carlo Momo owns Mediterra in Princeton and worries about what will happen once it is too cold for outdoor dining. In the four restaurants he owns, he has eliminated about 100 jobs out of 300 because of the slowdown.

“I gotta tell you that 25% is not gonna cover (it) if we don’t have this," he said of his outdoor dining area.