Housing Advocates Prep for Worst-Case Scenario on Evictions in Philly

Efforts to stave off evictions during the coronavirus pandemic at the local, state and federal level have made for a confusing situation for thousands of Philadelphia tenants struggling to pay rent.

A Pennsylvania moratorium on eviction actions expired Monday, clearing the way for nearly 1,800 evictions previously in progress to resume in a city that sees close to 20,000 annually. But an announcement late Tuesday by the U.S. Centers for Disease Control and Prevention could put a federal hold through the end of the year on many of those evictions starting Friday.

Meanwhile, Philadelphia’s eviction diversion program, which aims for mediation before a new action is filed, took effect Monday, and the city is offering another round of rental assistance.

Legal experts and housing advocates say tenants should be ready for the worst case scenario as local governments figure out how to implement the federal rule.

More details on evictions in Philadelphia, where more than a quarter of residents lived in poverty before the pandemic, a number that is expected to rise:

Hearings for delayed eviction actions were scheduled to resume Thursday in Philadelphia. The court agenda for the housing division appeared to be empty in the morning, and a copy of a mandatory declaration to participate in the CDC program appeared on the court's website. A phone call seeking clarification was not immediately returned.

And landlords who already received a writ of eviction from the court that had been stayed during the pandemic were going to be allowed to begin tenant lockouts Tuesday.

Housing advocates and legal experts have said it's uncertain how the CDC's announcement will affect those plans.

A group of people protesting evictions tried to block the court entrance Thursday afternoon where those evictions hearings would normally take place. City officials said that there were 17 arrests, and that those protesters would be civilly cited for failure to disperse.

The CDC stay applies only to evictions filed because of nonpayment of rent related to COVID-19 — either loss of income for illness, pandemic-related business closures, the need to take leave to take care of someone who became sick and a few other scenarios. It requires an individual income of less than $99,000 and proof of the loss of income.

“The CDC order might not prevent several of the steps in the eviction process. And until we know that, people still need to plan to be engaged and be prepared for trying to prevent evictions," said Vik Patel, a staff attorney in the housing unit of Community Legal Services. 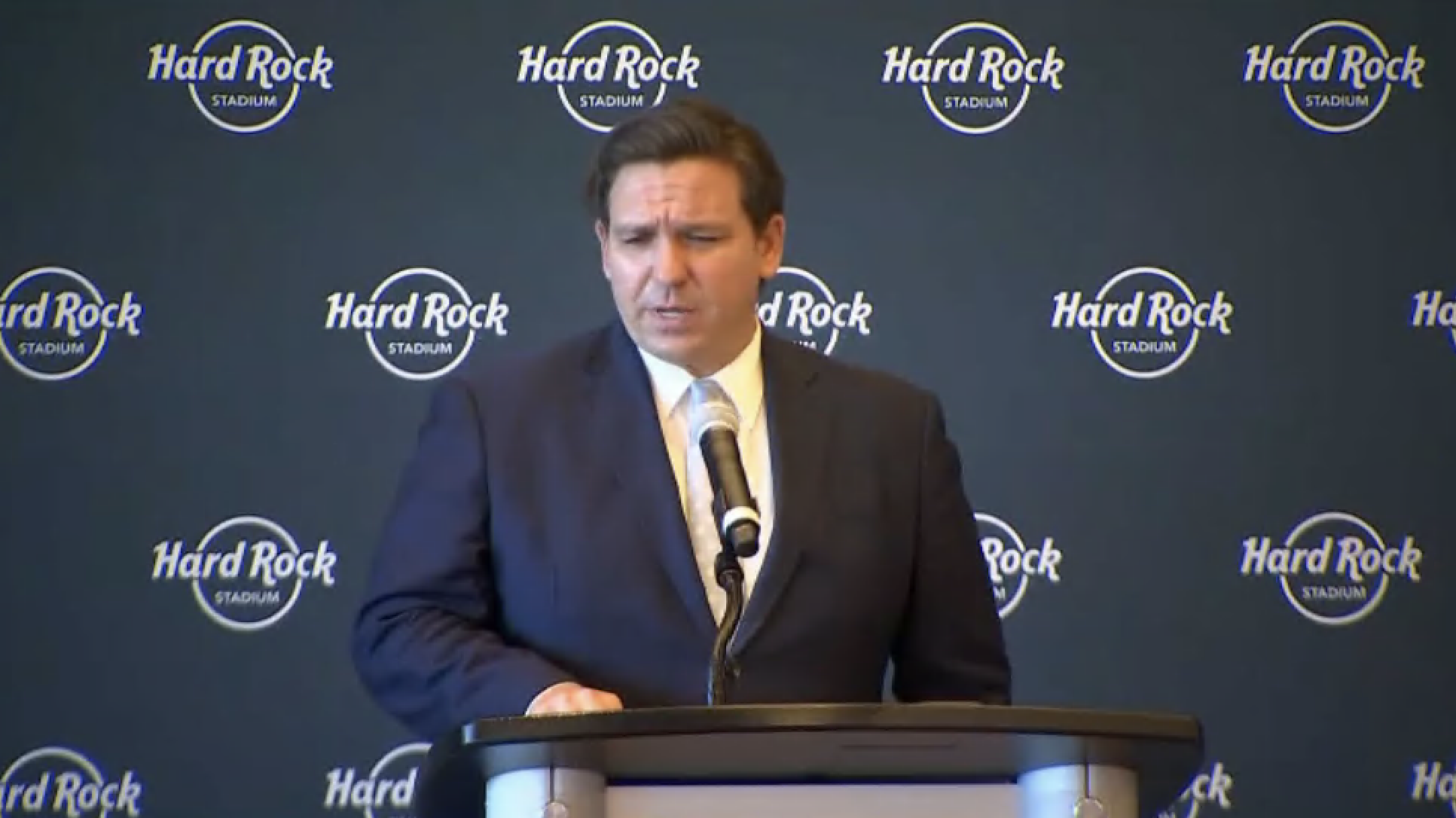 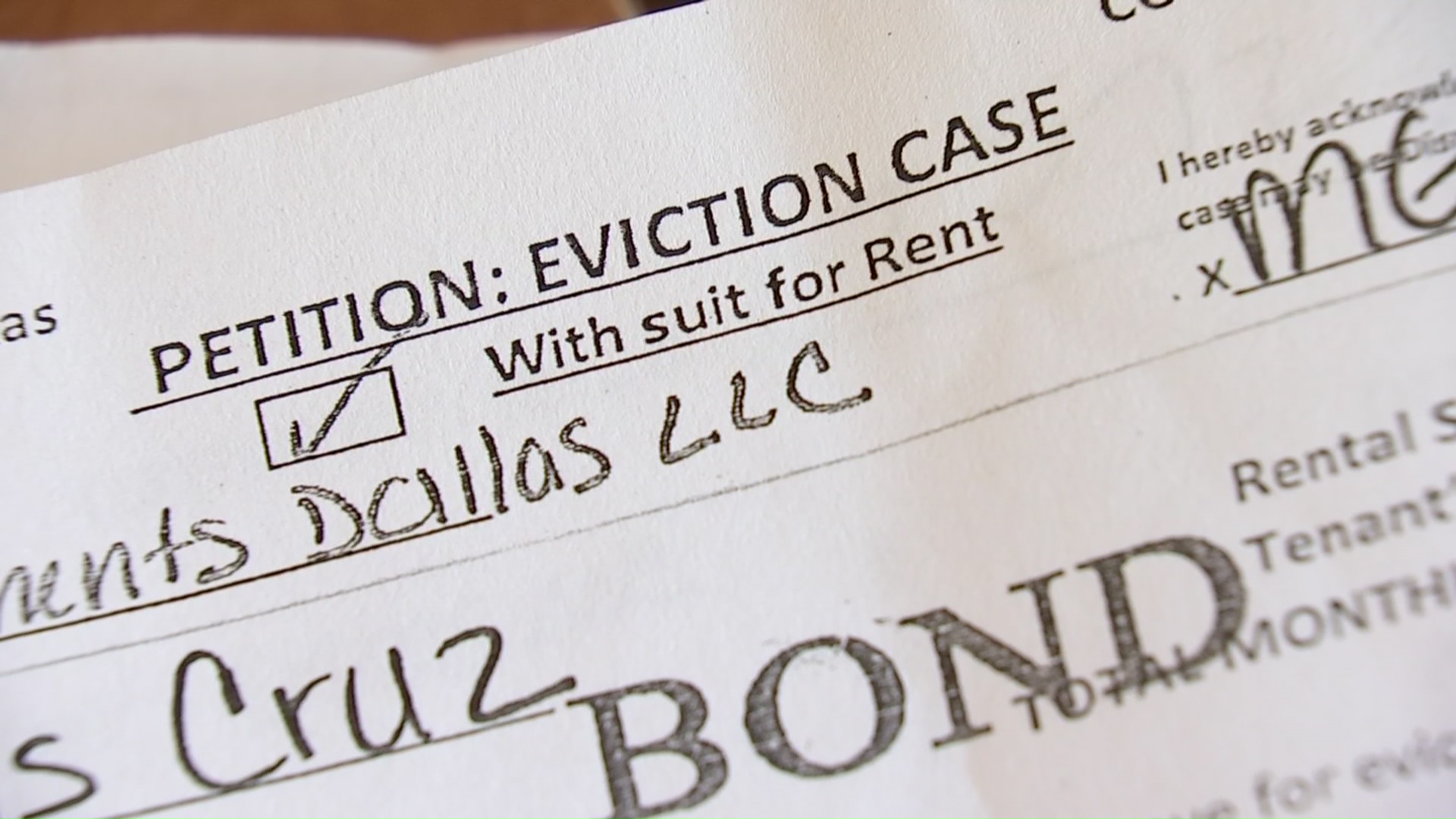 What Tenants Need to Know

“Every day I end up calling a landlord to have a stern conversation about trying to illegally lock someone out or turn off their utilities," he said.

Patel said that there is a legal process that has to be followed, and that there are consequences if it is not followed. He urged tenants to call the police or the Philly Tenant hotline if their landlord does not have a court order or tries to personally lock them out.

When someone has been unable to pay rent because of pandemic-related issues, landlords must notify the city that they intend to start the eviction process and agree to a mediation that would be scheduled within 30 days. The mediation would be a way for both parties to avoid court costs and work out a payment plan.

Gladstein said that for older cases that had been in progress before the moratorium, court officials are seeing some hope, too.

“The court said some are trying to settle on their own,” she said, noting the courts have been supporting that process rather than the diversion program.

Patel said that there had been about 1,800 cases that were pending prior to the moratorium and that about 200 had been settled prior to seeking a new hearing date. Patel also noted that 350 to 500 of those were also at the last step seeking a writ to initiate a forced lockout.

He said his group also looked at about 400 new filings that were made in the past month and a half — something that was supposed to be reserved for emergency situations and to exclude things like nonpayment. But many nonpayment cases were filed anyway, he said.

The court would not consider those or any new filings until after Nov. 16, he said. But it was unclear, with the CDC's announcement, whether those would get pushed back to 2021.