Demand for flights, particularly to international destinations, has plunged because of the pandemic, travel restrictions and shelter-in-place orders

Delta Air Lines said Thursday it may have 7,000 too many pilots this fall and announced it will retire its fleet of Boeing 777s, a sign the airline expects a lengthy downturn in long-haul international travel as the coronavirus batters demand.

CEO Ed Bastian said in a staff memo that the airline aims to eliminate its daily cash burn by the end of the year as the pandemic’s toll on air travel continues.

Delta shares were down more than 3% in midmorning trading, more sharply than the S&P 500′s 1% drop.

The Atlanta-based airline said it has halved its daily cash burn to $50 million a day this month, as planned, by cutting flights and reducing other expenses.

“Our principal financial goal for 2020 is to reduce our cash burn to zero by the end of the year, which will mean, for the next two to three years, a smaller network, fleet and operation in response to substantially reduced customer demand,” Bastian’s memo said.

Demand for flights, particularly to international destinations, has plunged because of the pandemic, travel restrictions and shelter-in-place orders, and airlines have slashed those routes.

“With international travel expected to return slowly, we’ve also made the difficult decision to permanently retire our Boeing 777 fleet — 18 aircraft — by the end of the year,” Bastian told staff. He said more “fuel-efficient and cost-effective” A330s and A350-900 planes, made by Europe’s Airbus will be used instead. “Retiring a fleet as iconic as the 777 is not an easy decision — I know it has a direct impact on many of you who fly, crew and service these jets.”

Delta said it also sped up the retirement of its MD-88 and MD-90 planes.

The airline said in a filing Thursday it expects to post a $1.4 billion to $1.7 billion pretax charge in the second quarter because of the MD-90 and Boeing 777 retirements. 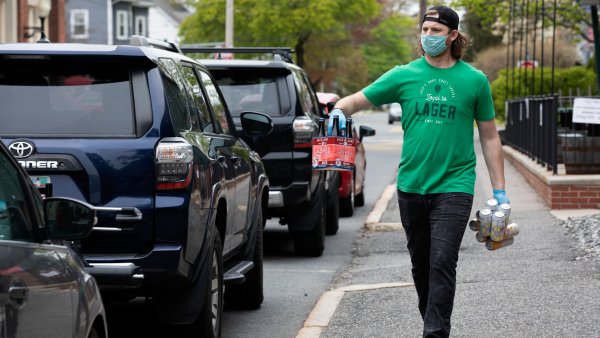 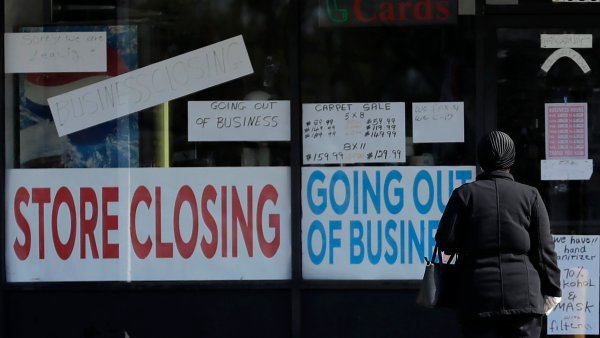 It “concluded that the carrying value of these aircraft was no longer recoverable when compared to their estimated remaining future cash flows.”

Delta and other airlines have said they expect to have to shrink because of diminished demand, which could lead to furloughs and layoffs.

“Based on current capacity expectations for this fall, we will be overstaffed by more than 7,000 pilots,” John Laughter, Delta’s senior vice president of flight operations, said in a note to pilots Thursday, which was seen by CNBC.

“I recognize that is an alarming number so it’s important to know that our intent is to align staffing for what we need over the long term. By the third quarter 2021, we will have between 2,500 and 3,500 pilots more than needed to fly the schedule. That accounts for the pilots who will reach mandatory retirement age between now and next summer.”

The company had close to 13,100 mainline pilots as of the end of 2019, according to a securities filing.

The Air Line Pilots Association, which represents those pilots, did not immediately respond to a request for comment. Delta didn’t comment further.

Delta and other airlines that accepted portions of $25 billion in federal grants and loans that are dedicated to maintaining payroll are prohibited from laying off or cutting the pay rates of employees through Sept. 30.

The airline is weighing voluntary measures “to minimize potential furloughs and offset impact on our pilots,” Laughter told pilots.

“I know this is difficult news to read, just as it is difficult for me to relay, but the decisive actions we take now will aid us in our recovery as we emerge on the other side,” he said.