At Philadelphia International Airport, Worry Over Safety and Jobs

PHL is one of the nation's busiest airports, but today terminals were quiet as the coronavirus pandemic weighed heavily on staff and the few travelers moving through

Outside Philadelphia International Airport, Marvina Clay stood geared up in gloves and a mask, with blue bottle of hand sanitizer hanging from her pink backpack.

“I’m just trying to stay safe,” said Clay, who was preparing to take the second of two flights that day.

Clay flew to Philly from her home in Atlanta to pick up her 3-year-old granddaughter and bring her home to Georgia so she can watch the little girl while her mother works. 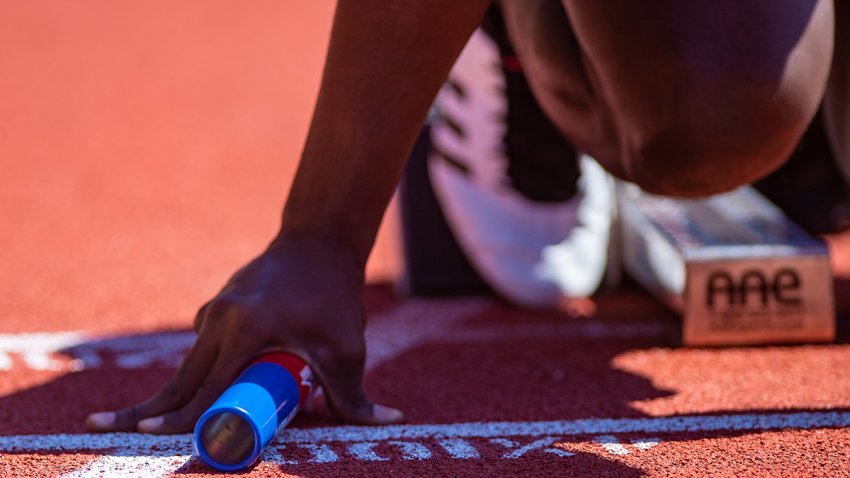 “I’d rather not be flying at all,” said Clay, who says she told her daughter she was taking one for the team.

The grandmother was among those still traveling Friday as the coronavirus has slowed travel around the world. On her first flight, Clay says there were about a dozen people spaced out around the plane.

The virus has temporarily closed schools – from grade school to colleges – sending some students scrambling to get home.

“The rest of the school year is online now, so I’m trying to get on the flight now to be with my family,” said Larissa Lienig, who was heading to Germany.

Marcia Santos was on her way to Brazil, concerned about what could happen next.

“I don’t know what’s going to happen in a few months, if they don’t have flights anymore to there, and I prefer to be with my family and safe,” Santos said.

For traveler Joe Mosely, it was the ticket price that drew him to the airport.

“Cheaper,” was Mosely’s answer when asked why he decided to fly now.

Some travelers today walked the airport wearing or carrying masks and other supplies with them.

“Anything we touch we’re going to Lysol wipe that first, then probably put on our masks because it’s a closed space, and put on our gloves,” said Shannel James, who was traveling to Texas to surprise a friend who was alone.

She added: “We’re going to change our gloves when we go through TSA.”

The coronavirus pandemic has airport staff concerned about their health and jobs. The local union says several hundred workers were laid off. Plus, TSA agents say they don't have enough safety equipment. NBC10's Lauren Mayk reports.

TSA workers were not among those seen wearing masks at the airport.

Joe Shuker, regional vice president of union AFGE and a TSA officer himself, said officers have asked for the masks but they are on backorder. He also raised concerns about the vulnerability of TSA officers who have to interact with passengers each day.

“I don’t know why we are still flying at all” he said. “I think the airport should be shut down. Our officers are being exposed to this for it seems unnecessarily.”

TSA told NBC10 a shipment of masks is expected as early as Saturday. The agency also said that it is working on increasing social distancing and reducing direct contact between employees and the public, who might notice more space between passengers in line for security and visual reminders on the floor and staggered security checkpoint lanes.

A spokesperson for the airport said there is no simple answer to who decides whether to shut down the airport, which is owned by the city, because of overlapping regulatory jurisdictions. Ultimately, she said the airport is responsible for “interpreting the ever-evolving directives that are being issued during this time of constant change.”