Will Dance For Job!

They lined up by the hundreds Thursday outside of Philadelphia Park Casino in Bensalem hoping they would get a chance--to dance--for one of 200 job openings.

Many who showed up recently lost their jobs in the struggling economy.

All who showed up were hoping for a new turn, another chance, to get into the workforce and land a job in the new expansion to the Philadelphia Park Casino, which opens in December.

If they made the cut, they had to show their fun side-- all sides in fact-- by cutting a rug in front of the bosses. 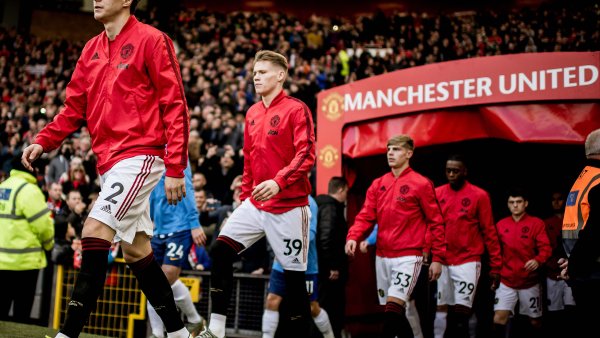 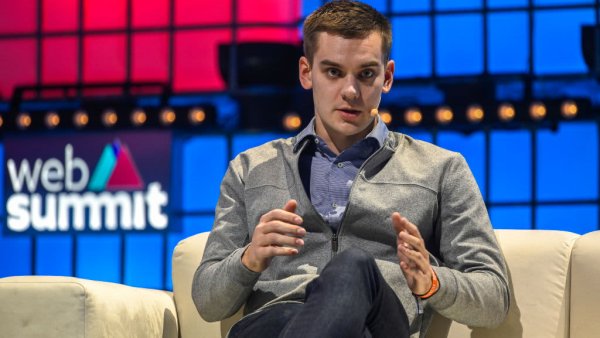 The tight economy meant for every one applicant hired, 10 would get turned away, but at least this job interview was one to remember.