People who have yet to pay back their taxes to the City of Philadelphia, are being given a second chance to pay up.

For the first time since 1986, Philadelphia has enacted a tax amnesty program. It enables individuals and business owners to come forth and clear their tax debts without facing any penalties or fines. 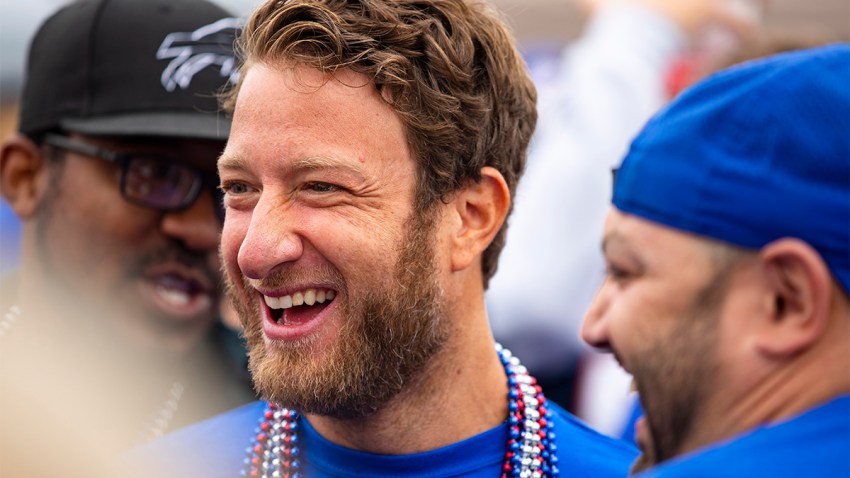 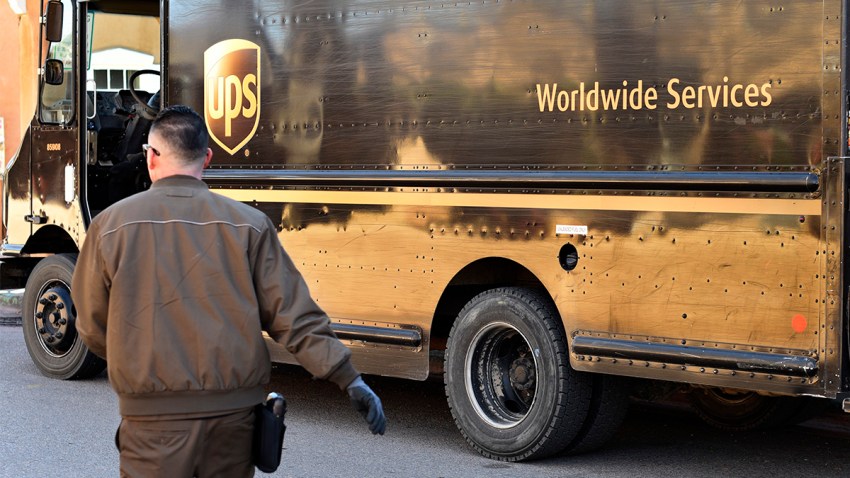 The Philadelphia Tax Amnesty Program was enacted on May 3, 2010 in an effort to increase revenue for city services and to regain between 25 and 30 million dollars that the city is missing due to unpaid taxes.

In addition to generating revenue, the amnesty will assist citizens and business-owners in paying back what they owe during these tough economic times.

Current citizens of Philadelphia (as well as individuals who no longer live in Philadelphia but who still owe the city) have been strongly encouraged to apply in order to avoid facing any legal action.

Anyone who owns a business in Philadelphia that owes an outstanding tax balance to the city is eligible to apply for the tax amnesty as well.

The city has requested that all applications be submitted by June 25, 2010 when the Philadelphia Tax Amnesty program ends.