Asked how the Philly Wealth Tax could impact businesses, at-large Councilmember Kendra Brooks said that the city needs to "break the status quo" of giving money to big companies in hopes of seeing job creation

A bill that would place a tax on all direct stock holdings will be introduced to Philadelphia City Council on Thursday, the same day Mayor Jim Kenney is set to give his budget address, reports the Philadelphia Business Journal.

The bill would tax the value of direct holdings in stocks and bonds at a maximum rate of 0.4%, excluding retirement funds, mutual funds and exchange trade funds, reports PBJ.com.

The tax would bring in somewhere between $150 million and $400 million for the city's budget, Brooks' office said. The revenue from the tax would go toward enhancing city services, like expanding library funding and access, improving homeless services and expanding youth programming at recreation centers and parks. 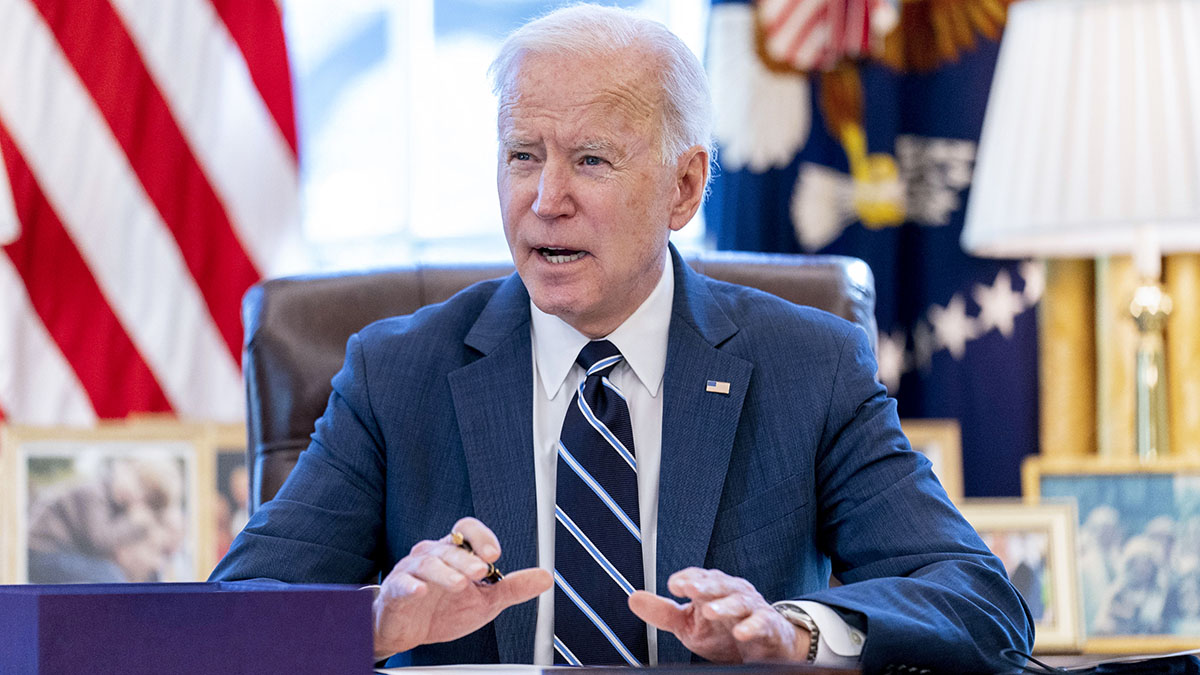 Philadelphia had a similar tax, the Personal Property Tax, that was in effect throughout much of the 20th century. It was repealed in 1997 because it made an exception for taxed stock in corporations located in Pennsylvania and was deemed unconstitutional. That tax was levied on both individuals and corporations, though the new wealth tax would only apply to individuals.

PBJ.com spoke to Brooks about why she chose now to propose the wealth tax, which she first floated in the summer of 2020.