Philadelphia's unemployment rate skyrocketed to 14.5% in April, up from 5% in March, but dozens of other major metropolitan areas are worse off due to the coronavirus pandemic.

Among the 106 U.S. markets with populations of more than 500,000, the Philadelphia area tied with Milwaukee for the 43rd-worst unemployment rate, according to a report the U.S. Bureau of Labor Statistics (BLS) issued June 3.

Las Vegas fared the worst, with a stratospheric jobless rate of 33.5%, reported PBJ.com. Five other metros have rates of 20% or worse: Detroit; Cleveland; Toledo, Ohio; Grand Rapids, Michigan; and Honolulu. 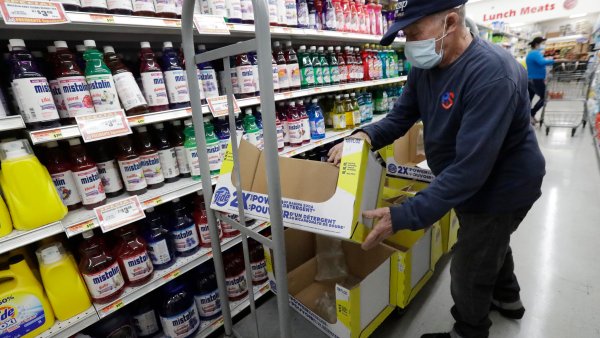 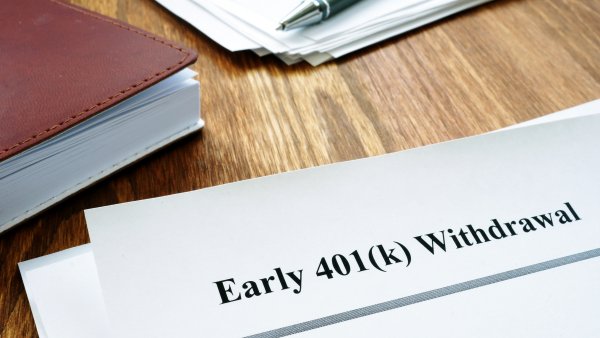 In terms of metropolitan areas in Pennsylvania, Scranton/Wilkes-Barre had the highest unemployment during the month at 17.8%, or 15th overall. Harrisburg, at 13.4%, had the lowest. The state capital ranked 56th, reported PBJ.com.

The new report is the first to reflect the full damage done to local unemployment rates by the COVID-19 economic shutdown.

Click here for PBJ.com's break down of the metropolitan unemployment findings.