Weekly tournaments typically cost $5 to enter, making the subscription a deal for those who enter multiple tournaments per month. CEO John Fazio said that while Nerd Street Plus has the potential to derive less revenue from those players, there’s a silver lining to that deal. Those competitors will become more “engrossed” in Nerd Street’s ecosystem and more likely to buy tickets to camps, participate in bigger tournaments and try the company’s other products.

“The goal here has always been to make that entry point and that access point as easy as possible, and then give people a whole infinite world to purchase access to above that,” Fazio said. 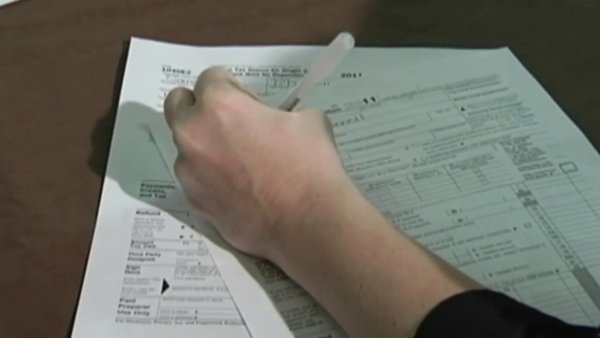 Nerd Street did not provide a launch date for the service, saying only that it will be available "soon."

Stay in the know on all things business with PBJ.com.