What to Watch Today: Wall Street Set for a Steady Open After Dow, S&P 500, Nasdaq Records

Stocks were headed toward a flat open, following a record run for stocks during Thursday's session. The Dow, S&P 500, Nasdaq and Russell 2000 all posted record closes, continuing the market's remarkable comeback from the March lows. The Dow is up 63% since the March 23 pandemic closing low, the S&P 500 up 66%, and the Nasdaq up 86%. The averages are all on track for a positive week, with the Nasdaq having its largest weekly gain in 6 weeks.

Bitcoin broke above $23,000 again this morning, one day after the digital coin eclipsed that level for the first time in history. The cryptocurrency has surged during the pandemic, with its value more than tripling and a growing number of prominent investors embracing it. (CNBC)

The Conference Board is out with the November index of leading economic indicators at 10 a.m. ET, with consensus forecasts calling for a 0.5% increase following October's 0.7% jump. Darden Restaurants (DRI) and Winnebago (WGO) are set to release quarterly numbers this morning, while Dow component Nike (NKE) has an unusual Friday after-the-bell earnings release. (CNBC)

A key Food and Drug Administration panel voted to recommend emergency use authorization for Moderna's (MRNA) coronavirus vaccine, meaning regulatory clearance could happen as soon as today. That would kickstart distribution with a second Covid-19 vaccine, after the FDA granted emergency use authorization last week to Pfizer (PFE) and BioNTech (BNTX). For Moderna's vaccine, the panel of outside advisors voted 20-0 with one abstention to recommend an EUA. The U.S. could ship just under 6 million doses of Moderna's vaccine next week. (CNBC)

Vice President Mike Pence was vaccinated against Covid-19 in front of cameras this morning, an attempt to increase public confidence. It is not clear when President Donald Trump, who survived the disease this fall, will be vaccinated. House Speaker Nancy Pelosi, D-Calif., and Senate Majority Leader Mitch McConnell, R-KY., a polio survivor, plan to get vaccinated in the next few days. President-elect Joe Biden could be vaccinated as soon as next week. (NBC News) 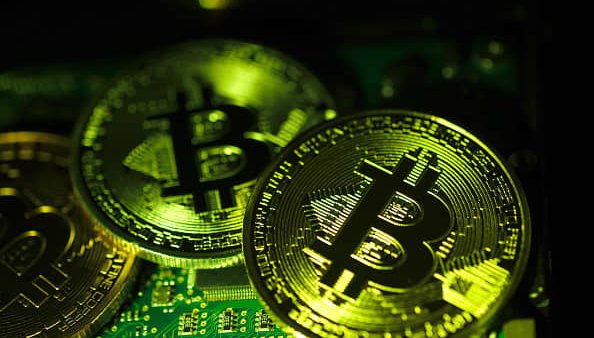 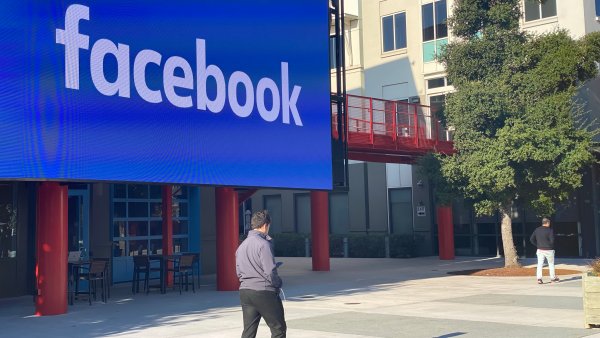 Facebook Requiring U.S. Employees to Be Vaccinated to Return to Work

Walgreens (WBA) and CVS (CVS) will begin administering Covid-19 vaccines in nursing homes today, a critical development in a pandemic that has had a disproportionate impact on long-term care facilities in the U.S. Walgreens will begin in facilities in three states, Ohio, Connecticut and Florida, while CVS will start with Ohio and Connecticut. The drugstore chains, which stuck a deal with the federal government to administer the vaccines, will commence its broader rollout at nursing homes next week. (CNBC)

* U.S. experts debate: Who should be next in line for vaccine? (Associated Press)

Congress is likely to work through the weekend as it tries to reach another coronavirus stimulus deal and a funding package to keep the government running, McConnell said Thursday. Capitol Hill leaders have said they are close to reaching an agreement on a relief deal worth around $900 billion. However, lawmakers are approaching a key deadline, with government funding set to expire at the end of today. They could pass a stop-gap funding measure while negotiating the larger package. (CNBC)

Microsoft (MSFT) was hacked in the same suspected Russian campaign that has hit multiple U.S. government agencies, including the Departments of the Treasury and Commerce, Reuters reported citing people familiar with the matter. It's not clear how many Microsoft users were affected by the breach. Also Thursday, Politico reported that the Department of Energy and the National Nuclear Security Administration had evidence their networks had been breached by hackers. The NNSA maintains the nation's stockpile of nuclear weapons. (Reuters / Politico)

* Suspected Russian hack is much worse than first feared: Here's what you need to know (CNBC)

Zoom Video (ZM) is removing its 40-minute limit on video calls for free subscribers during the December and early January holiday season. The decision comes as public health experts have urged people to avoid traveling for the holidays and holding gatherings with people outside their households due to the risk of transmitting the coronavirus. Zoom has been a major winner during the pandemic, with its stock rising almost 500% year to date, as millions turned to video calls in order to observe social distance guidelines. (Reuters)

FedEx (FDX) reported adjusted quarterly profit of $4.83 per share, 82 cents above consensus, with revenue beating estimates as well as FedEx continues to benefit from a surge in e-commerce.

Pfizer (PFE) applied for approval in Japan for its Covid-19 vaccine, which is already in use in both the United States and the UK.

A trading surge in shares of Tesla (TSLA) is expected today, ahead of the electric vehicle maker's inclusion in the S&P 500 on Monday.

BlackBerry (BB) earned an adjusted 2 cents per share for its latest quarter, compared to forecasts of a 1 cent per share loss, with revenue also beating Street forecasts. The beat came despite weaker demand for BlackBerry's cybersecurity and QNX car software.

Regeneron Pharmaceuticals (REGN) said its COVID-19 antibody cocktail effectively reduced viral load and reduced the need for medical visits, according to data from a clinical trial published in the New England Journal of Medicine.

PPG Industries (PPG) is buying Finnish paint producer Tikkurila for about $1.35 billion, a premium of more than 66 percent to Tikkurila's Thursday closing price.

U.S. Steel (X) said it expects to report an adjusted 4th quarter loss of 85 cents per share, wider than the 57 cent loss that Wall Street analysts had been anticipating. However, the steelmaker said it does see "significantly improved" financial performance in 2021.

Steelcase (SCS) reported adjusted quarterly earnings of 8 cents per share, beating the consensus estimate of 3 cents, although the office furniture maker's revenue fell below Street forecasts as demand for furniture and related products remains muted due to the pandemic.