The executive director of UNICEF, Henrietta Fore, has told CNBC that the agency's "deepest concern" following the withdrawal of U.S. and allied troops from Afghanistan is the impact on children's and women's rights and education.

Speaking exclusively to CNBC Friday, Fore said some of the other big challenges on the ground in Afghanistan include unaccompanied children and continuing immunization programs for preventable diseases.

"We are very worried about the status of women and children … we need the women as teachers, as healthcare workers, in children's hospitals as doctors; we need the women to be able to work in the society. We are, as yet, unclear in some areas if that's going to be allowed," she said.

Her comments came as the U.S. and its allies finished their evacuation efforts from Kabul airport, effectively ending a two-decade war sparked by the terrorist attacks of Sept. 11, 2001.

Fore said that ensuring all children's access to education in the country is another key focus for UNICEF, the United Nations agency responsible for the protection and development of children and their rights. 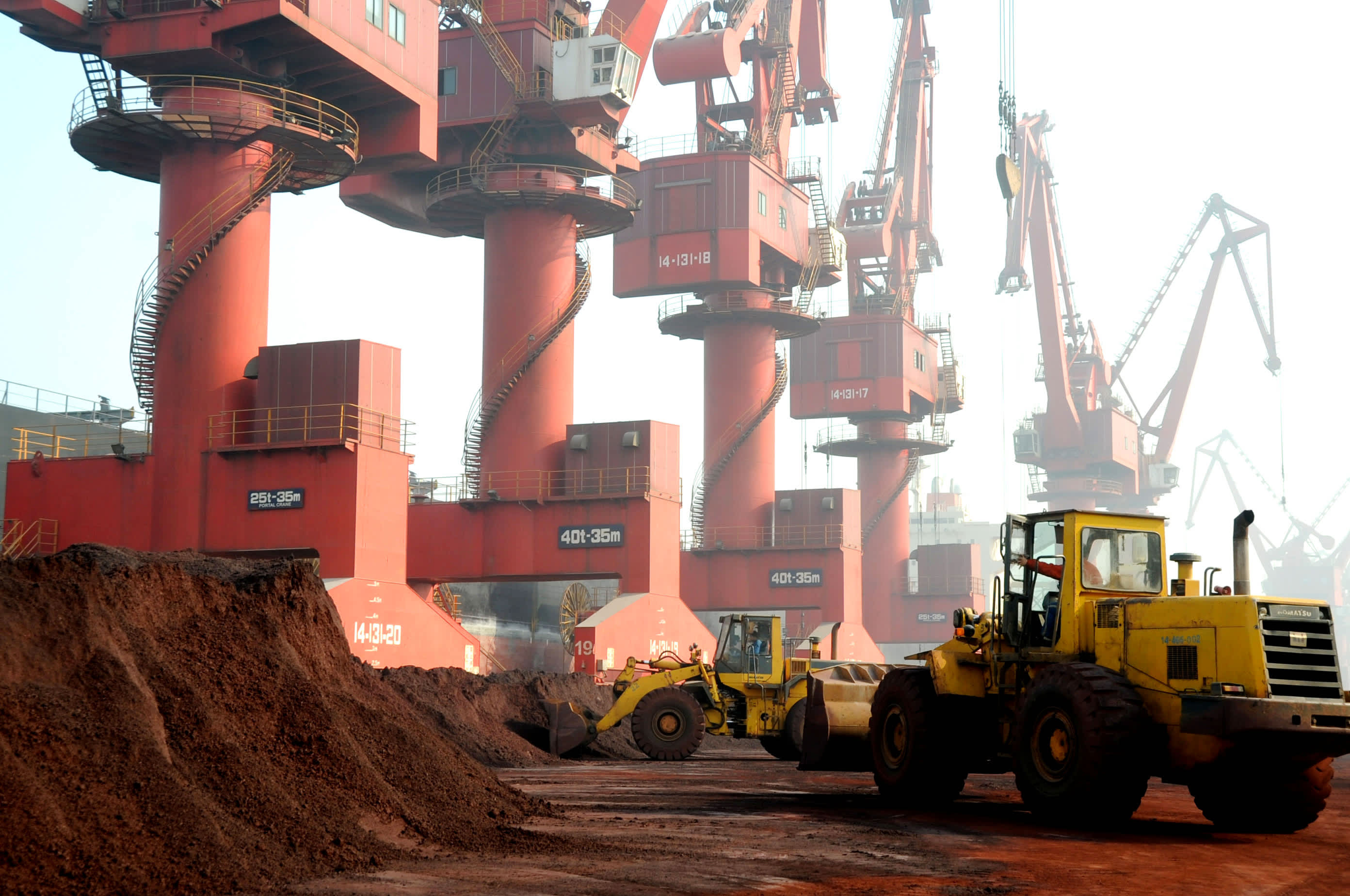 U.S. Is ‘Absolutely' Behind on Supply Chain Independence From China, Biden Advisor Says 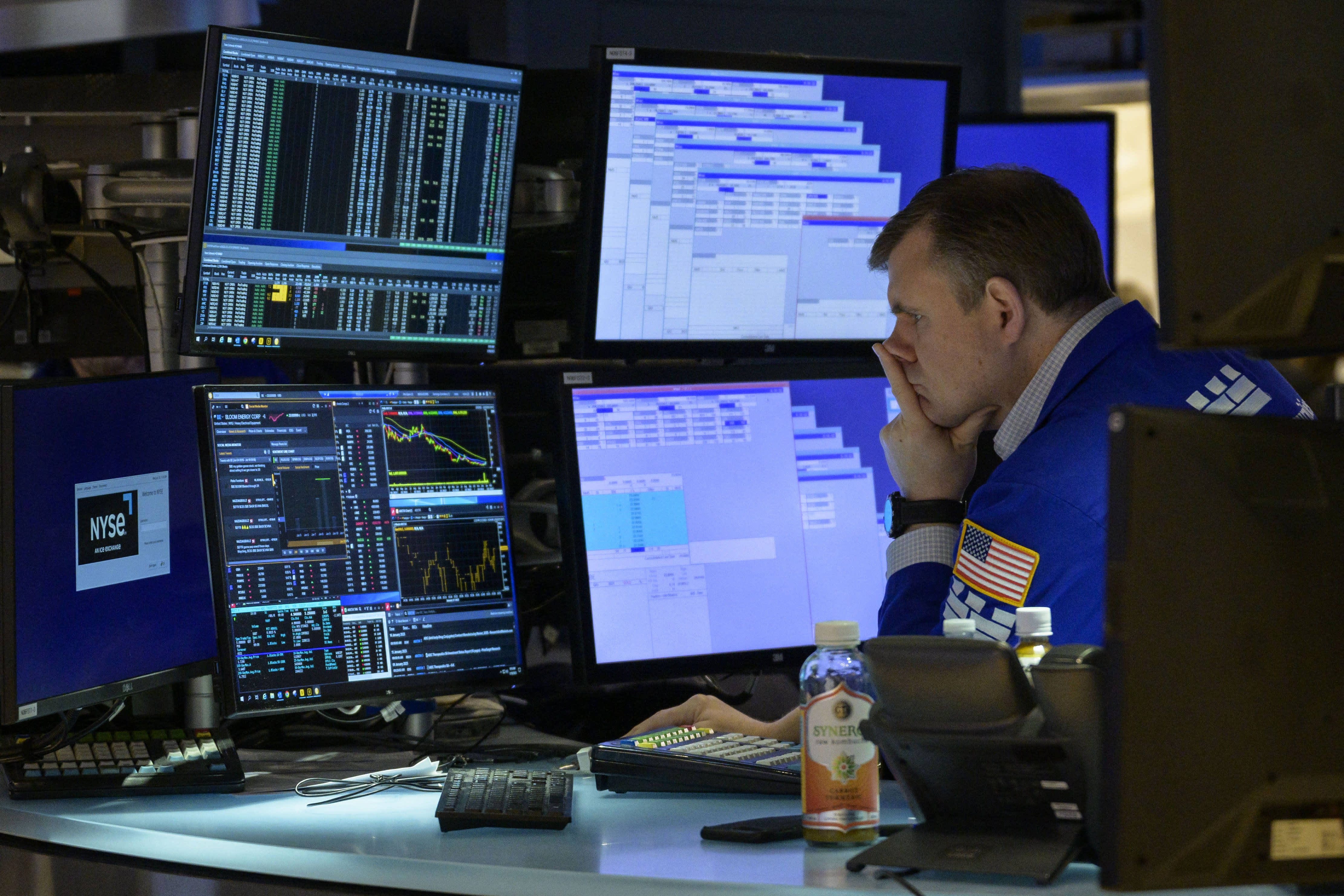 Fore told CNBC that even before the current crisis they had been "working with elements of the Taliban in various parts of the country," and that in some areas schools are currently open with girls and boys going to school.

"In the past 20 years, we have had a very large gain in education, so we've tripled the number of schools," she added. "We used to have 1 million children going to school [in Afghanistan]; now there are 10 million children, and more than 4 million are girls, we don't want to go backwards

Asked if UNICEF had been reassured by the Taliban that schools would remain open, Fore said the agency was hoping it would be the case.

"The Taliban is not monolithic. So each district, each area, each school, is different. And so we talk to all of the relevant authorities and we are encouraging it, but we can use everyone's advocacy about the importance of going to school for both girls and boys, because boys now are subject to recruitment into many of the local militia," she said.

"We want boys in school and we want girls in school, we want the future of Afghanistan's, well their young people, to have a chance."

Fore became executive director of the agency in 2018. She said the organization was also "particularly worried" about the high numbers of unaccompanied children in Afghanistan, since recent events unfolded.

"Many have been separated from their families. Some have been in the airport area, either just outside the gate or inside the gate," she said.

"The real protection crisis [is] to try to get these children back with their families. Have their families gone on planes and they've been left behind? Or have they been sent over the fence and their families are still in Kabul?"

Fore also said that protecting the ongoing health programs for preventable diseases was an important focus for UNICEF, as immunization rates in Afghanistan had dropped significantly.

"So that means that polio vaccinations, measles vaccinations, all the things that we try to keep at bay, that are preventable diseases, we need to get them started again," she stressed.

Asked about the criticism the U.S. has received following the withdrawal of troops from the country, Fore said, "I will leave blame to others."

"We are just working so hard to try to reach the needs of the people. I can tell you that people are just terrified. They're worried about the future, they don't know what lies ahead. They're not sure where they're going to get their food, is the shop open, the banks are closed, you know, salaries aren't moving. They're just trying to survive, and so that's what we're focused on, just survival of these people," she added.

UNICEF has a 65-year history of working in Afghanistan and Fore told CNBC it is continuing to plan for the long term in the country. The agency recently launched a $192 million appeal to address the escalating crisis.