U.S. Transportation Secretary Elaine Chao resigned Thursday because of the mob attack on the Capitol fueled by President Donald Trump's rhetoric, saying the riot had "deeply troubled" her.

Chao is the wife of Senate Majority Leader Mitch McConnell of Kentucky, and is the first Trump Cabinet member to quit in connection with Wednesday's chaos.

Her departure came after several other resignations by Trump administration officials on the heels of the riot, among them top economic and national security advisors.

"Yesterday, our country experienced a traumatic and entirely avoidable event as supporters of the President stormed the Capitol building following a rally he addressed," Chao said in a statement.

"As I'm sure is the case with many of you, it has deeply troubled me in a way that I simply cannot set aside," Chao said.

Chao's husband, along with other Republican members of Congress, had deeply angered Trump by refusing to block the confirmation of the election of Joe Biden as the next president.

Earlier Thursday, Tyler Goodspeed, acting chairman of the Council of Economic Advisers, resigned over the violent invasion of the Capitol complex, which occurred during those Electoral College voting counting proceedings in Congress. 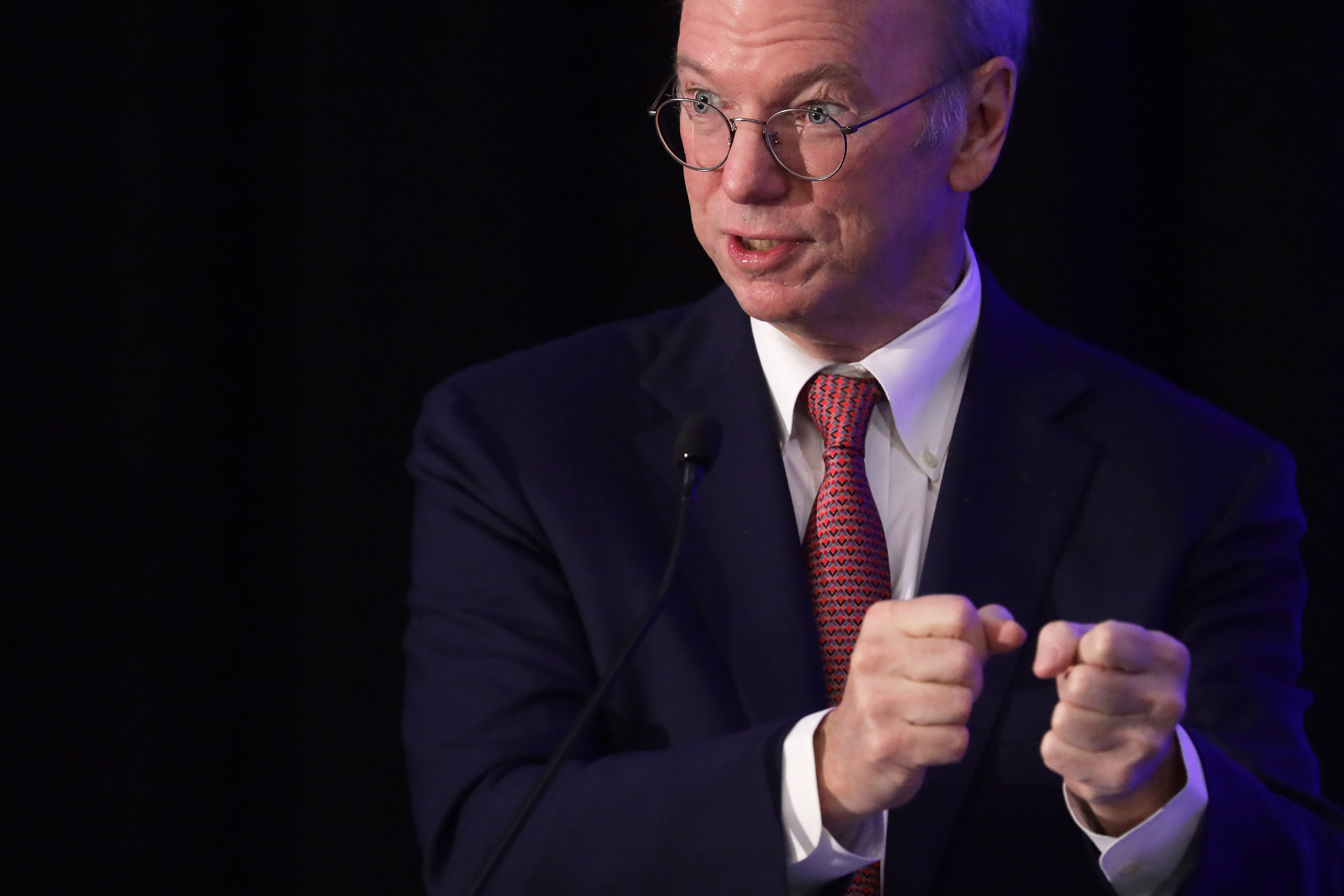 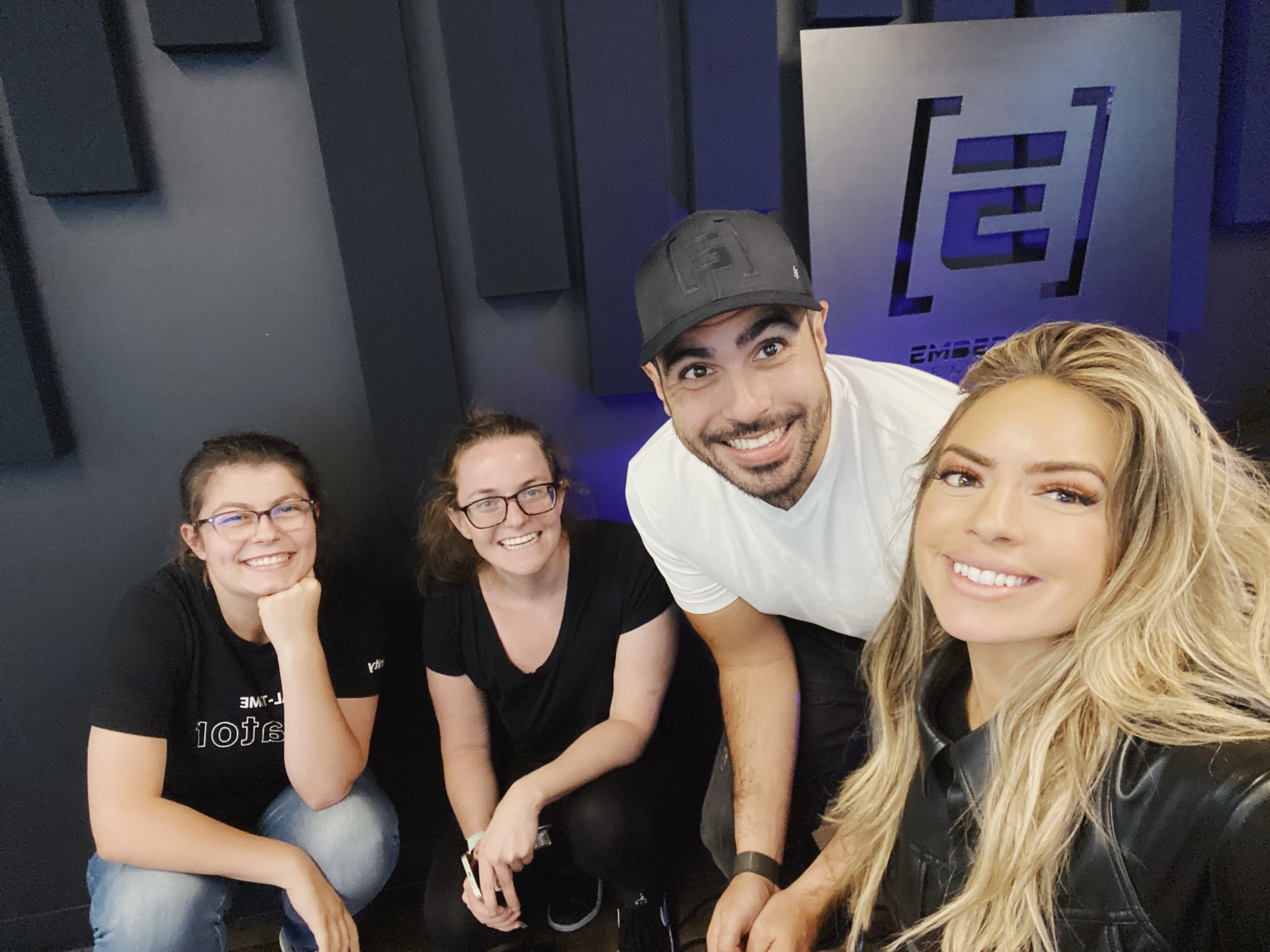 "The events at the U.S. Capitol yesterday led Tyler to conclude his position was untenable."

Earlier Thursday, Trump's former chief of staff, Mick Mulvaney, said he resigned as special envoy to Northern Ireland because of the riot.

"I called [Secretary of State] Mike Pompeo last night to let him know I was resigning from that. I can't do it. I can't stay," Mulvaney said during an interview on CNBC's "Squawk Box."

"Those who choose to stay, and I have talked with some of them, are choosing to stay because they're worried the president might put someone worse in," Mulvaney said.

But he also said that other officials may quit.

On Wednesday, first lady Melania Trump's chief of staff, Stephanie Grisham — who is a former White House press secretary — resigned in part due to the riot.

"As someone who worked in the halls of Congress I was deeply disturbed by what I saw today. I'll be stepping down from my role, effective immediately," Matthews said a statement, according to NBC News.

There were growing calls Thursday for Trump to be removed from office, either through Vice President Mike Pence invoking the Constitution's 25th Amendment, or through impeachment by Congress.

Sen. Chuck Schumer, the New York Democrat who is on the verge of becoming Senate majority leader, on Thursday said that Trump needs to be booted from office "immediately."

"This is urgent, an emergency of the highest magnitude," Pelosi said.

"If the vice president and the cabinet do not act, the Congress may be prepared to move forward with impeachment," Pelosi said.

The president has refused to concede that he lost to Biden, claiming without actual evidence that he was the victim of widespread ballot fraud.

During a rally outside the White House on Wednesday, Trump encouraged thousands of supporters to march to the Capitol, where Pence was about to preside over the confirmation of Biden's victory in the Electoral College vote.

A mob of Trump supporters then swarmed around and through the Capitol complex, invading lawmakers' offices and the Senate chamber. Four people died in connection with the incident, one of whom was fatally shot by Capitol police.

Two improvised explosive devices were found during the melee. U.S. Capitol Police Chief Steven Sund said the reported pipe bombs were found to be hazardous. They were disabled and turned over to the FBI for further analysis.

In the wake of the invasion, Trump backers have suggested, again without evidence, that the riot was the work of anti-Trump activists known as Antifa.

Biden was confirmed by Congress early Thursday morning as the winner of the presidential election. He is due to be sworn into office on Jan. 20.