China's ambitions to take a more significant role in the Arctic will likely lead to growing tensions, according to risk consultancy firm Control Risks.

China has developed a "prominent presence" in the region since joining the Arctic Council as an observer in 2013, Oksana Antonenko, director at Control Risks, told CNBC's "Squawk Box Asia."

The Arctic Council is made up of eight Arctic states — Canada, Denmark, Finland, Iceland, Norway, Russia, Sweden and the United States.

It is an intergovernmental group that seeks to promote cooperation among the Arctic states as well as inhabitants of the Arctic. Their goal is to ensure the Arctic region, which faces harsh climates and extreme weather conditions, is protected and sustainably developed.

In 2018, Beijing announced plans to build the "Polar Silk Road" — a network of Arctic shipping routes. It has also previously referred to itself as a "near-Arctic state," a proposition that ignited some controversy. 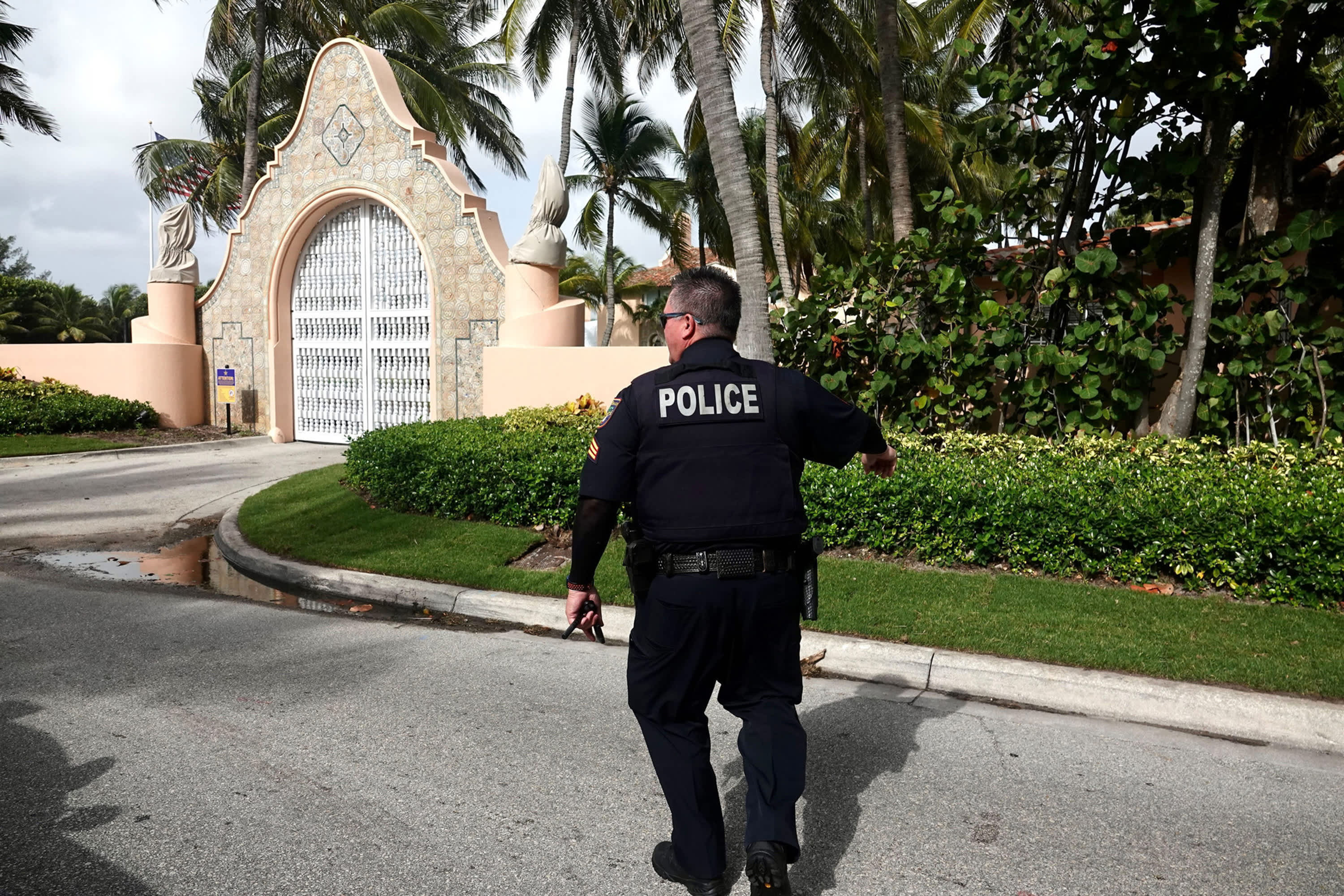 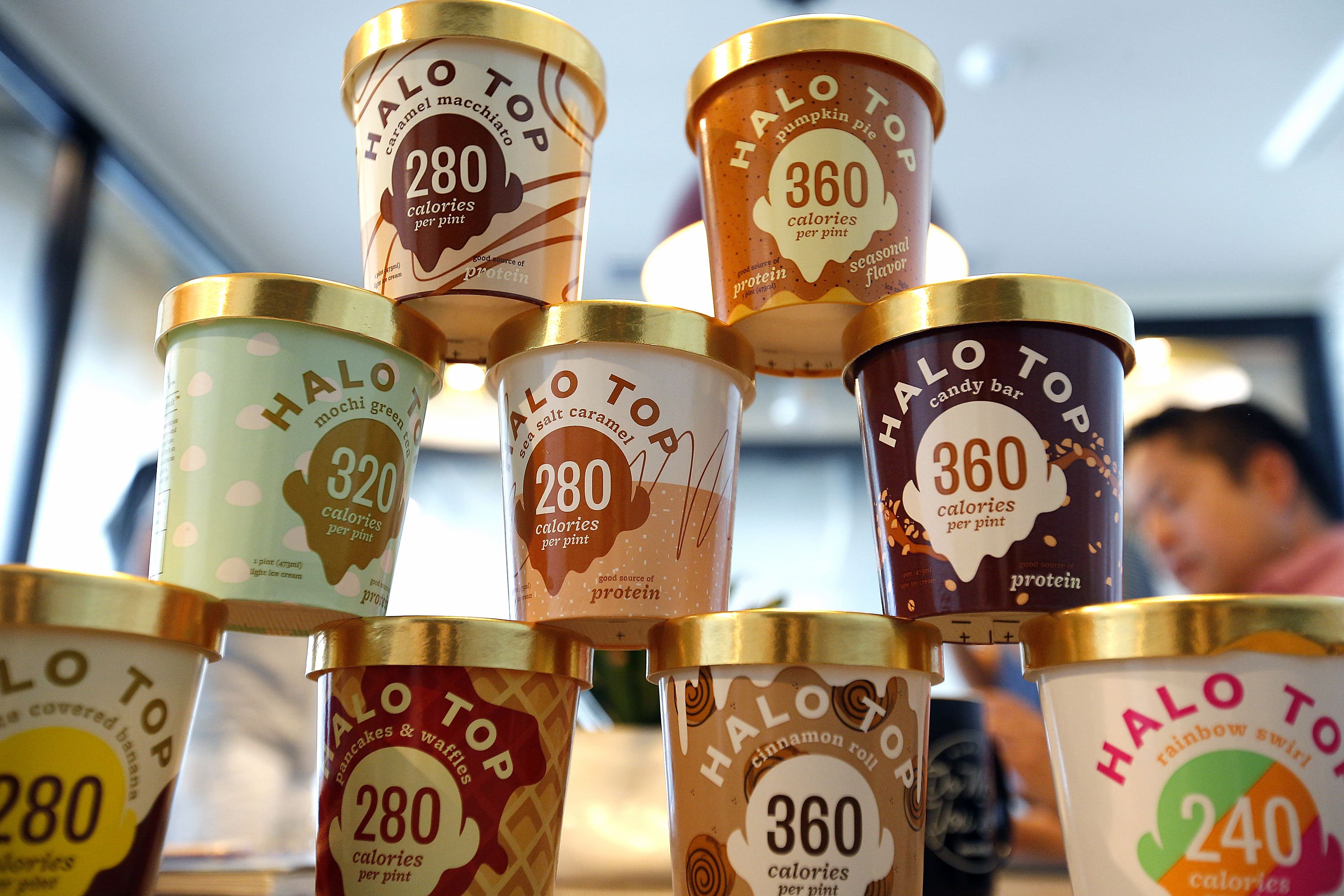 At the same time, Russia — which is facing Western sanctions targeting energy exploration in the Arctic — is getting funding from China.

"China is providing investment, and therefore wants to take a much more significant role in allowing … transportation by the northern sea route," she said ahead of the Arctic Council's ministerial meeting on Thursday.

"We're likely to see, potentially, growing tensions between China and the littoral states in the Arctic," she said.

Alexander Gabuev of the Carnegie Moscow Center said Russia has "expanding interest" in developing large energy projects in the Arctic, but doesn't have the necessary capital.

"It sees China as a potential investor and as a potential … market for hydrocarbons," said Gabuev, a senior fellow and chair of the Russia in the Asia-Pacific program.

Despite growing cooperation, Russia doesn't want China to become a full member of the Arctic Council, he said.

"Russia worked together with the U.S. and other full members in order to make the observers basically voiceless," he told CNBC's "Street Signs Asia" on Wednesday.

"They sit at the table in the Arctic Council, but they don't have real power and I think that this is a shared interest between all of the Arctic powers," he added.