Pharma Company Amarin Has a Key Asset and a Big Decision. How Sarissa Capital Can Help It Move Forward

Business: Amarin engages in the development and commercialization of therapeutics for the treatment of cardiovascular diseases in the United States. Its lead product is Vascepa, a prescription-only omega-3 fatty acid product, used as an adjunct to diet for reducing triglyceride levels in adult patients with severe hypertriglyceridemia. The company sells its products principally to wholesalers and specialty pharmacy providers. It has a collaboration with Mochida Pharmaceutical Co. Ltd. to develop and commercialize drug products and indications based on the active pharmaceutical ingredient in Vascepa, the omega-3 acid, and eicosapentaenoic acid. 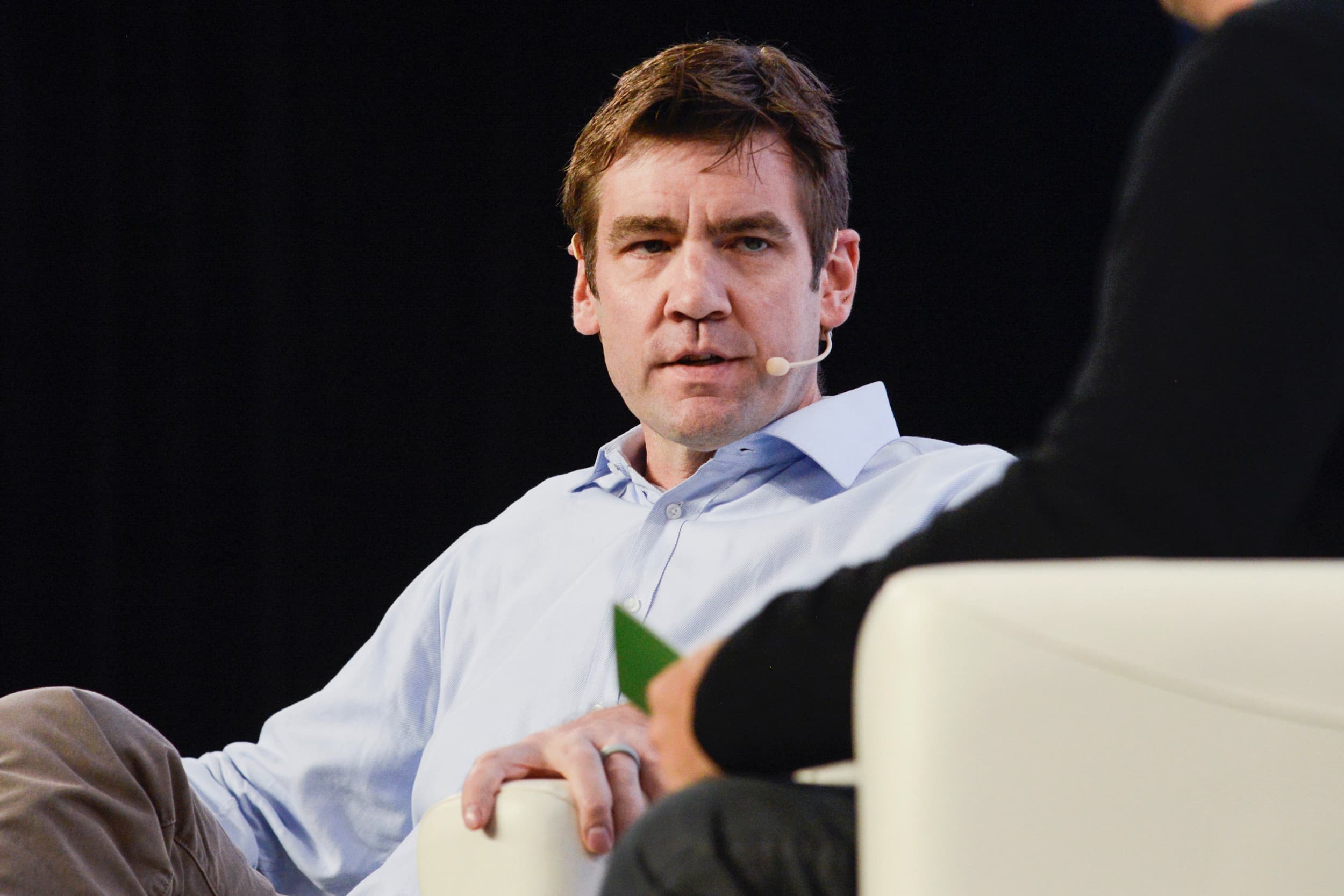 Amarin's lead product is Vascepa, a prescription cholesterol-lowering heart medication. The Vascepa brand is extremely valuable as it is a drug that has been proven to work, already has approval by the U.S. FDA and the European Union and helps to tackle the No. 1 cause of death globally, making this the largest drug category globally. However, in March 2020, the company lost its patents to Vascepa in the U.S. This news tanked the stock from $13.58 to $4.00 in the matter of a day and after closing as high as $24.12 per share as recently as Dec. 13, 2019. In June 2021, the Supreme Court rejected the company's bid to revive the Vascepa patents, ruling in favor of two generic manufacturers of the drug. The company is involved in ongoing litigation related to the patent infringement suit. The company's latest announced plan is that they are going to compete with the generics and launch the drug in Europe and accelerate growth in the U.S.

As a result of the court ruling, the company scaled back the launch of Vascepa in the United States and reduced the size of its sales force. Despite this and even with generic competition, it has still been able to achieve $600 million of revenue in the U.S. This revenue should decrease over the next few years as generic competition increases, but the drug is not easy to manufacture due to its specialized formula and supply constraint. Further, Vascepa is still a good brand, so the company should be able to compete in the United States and grow that revenue back with a fuller sales team. As an example, even though Lipitor's patent expired in 2011, it still generates approximately $2 billion in U.S. revenue a year for Pfizer. Moreover, the company does have patent protection from generics in the EU, so they can launch there with no generic competition and should be able to generate significant revenue outside of the United States. However, the company's present plan would require spending hundreds of millions of dollars on a European sales team in addition to the U.S. sales team.

There are clearly more efficient ways to monetize this asset. The easiest thing for the company to do would be to sell itself to a strategic investor that already has a full sales infrastructure and team around the world. This is what The Medicines Company, also with a cholesterol-lowering drug, did just seven months after Sarissa filed a 13D there. The Medicines Company was acquired by Novartis for $9.7 billion despite having no revenue (versus $600 million for Amarin) and no FDA approval at the time (Amarin has FDA and EU approval). Amarin has a star drug and would be a prime takeover target for Big Pharma.

The second-best option for Amarin would be to partner with another company that could distribute the drug. This way, Amarin does not have to spend money on a sales team and infrastructure. Instead, it would just collect royalties, similar to Innoviva, where Sarissa has a 13D filing and board seats.

The last resort for the company would be to build out the sales forces in Europe and the U.S. and distribute the drug itself. This would be an incredibly expensive, time consuming and risky option to be avoided at all costs.

Clearly, a deal like the Novartis/MDCO acquisition would be a no-brainer here. Absent that, partnering with a company that has a dedicated international sales force could quickly optimize Vascepa to billions of dollars of sales without having to spend much of the $470 million of net cash on Amarin's balance sheet.

In any event, Sarissa has extensive knowledge and deep contacts in the industry. It would be a valuable resource to help the company analyze and pursue any path it chooses. As implied by the company's stock price, shareholders are frustrated, and a shareholder representative with the industry experience of Sarissa would be well received. However, if the company resists, it will be interesting to see how a proxy fight would play out for Sarissa. Amarin is incorporated in England and Wales, and its principal offices are in Ireland. They have unusual provisions including that at every annual general meeting, at least one-third of the directors shall retire from office. However, retiring directors are eligible for re-election so despite this provision, as of the last annual meeting, all seven directors had been on the board for at least seven years – with a majority on for at least 11 years. Moreover, the company only puts up two directors per year, so it would take at least two years for Sarissa to get significant board representation if this turns confrontational.

Ken Squire is the founder and president of 13D Monitor, an institutional research service on shareholder activism, and the founder and portfolio manager of the 13D Activist Fund, a mutual fund that invests in a portfolio of activist 13D investments. Amarin is owned in the fund.