Google parent Alphabet is trading close to records this week.

The stock was slightly lower Tuesday, but reached a new high a day earlier after the Supreme Court ruled in favor of the tech giant in a multibillion-dollar copyright battle over its Android platform. Morgan Stanley also added Alphabet to its "fresh money buy" list. 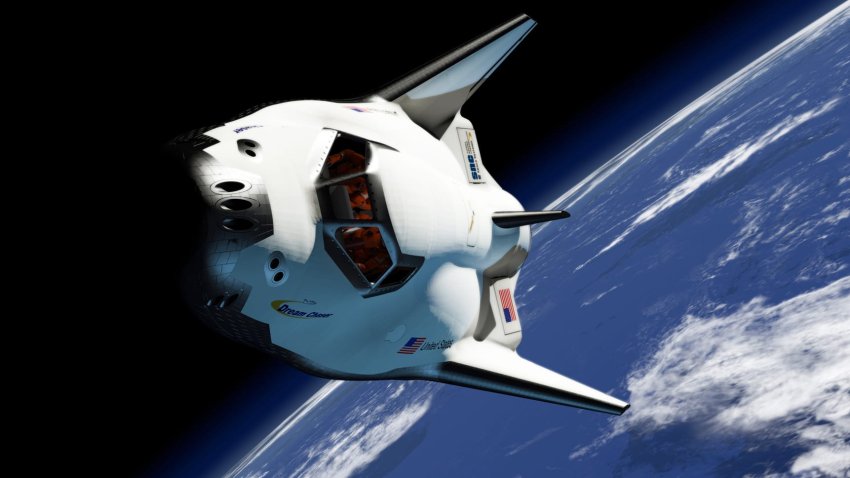 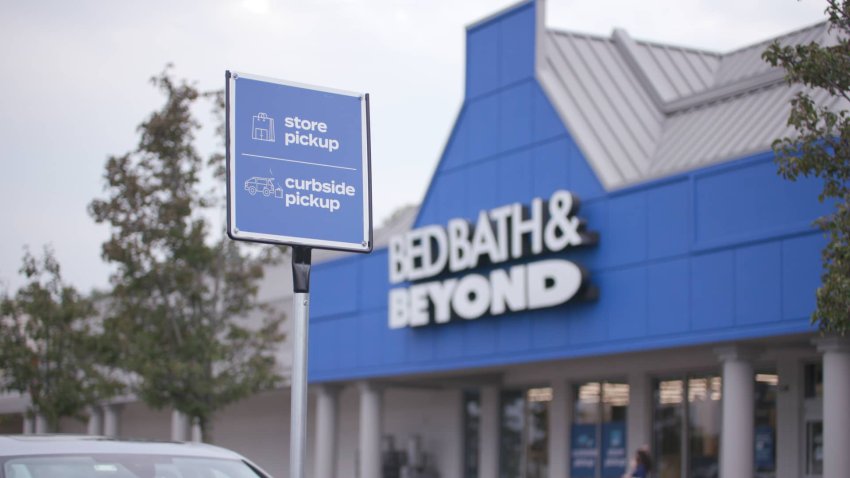 Mark Tepper, president of Strategic Wealth Partners, said the tail winds for Alphabet and one other FAANG stock are strong.

"The real story here is digital ad spend. Door-to-door sales people are virtually extinct and if you're a small business, what do you do to create brand awareness? How do you sell your product? How do you sell your service? You have to run ads either through Google and Facebook because they have a duopoly. And this isn't just a short-term trend," Tepper told CNBC's "Trading Nation" on Monday.

Alphabet reported strong ad growth for its fourth quarter, up 22% from a year earlier. Its online video platform YouTube reported a 46% increase.

"I don't think you could really go wrong with either of these stocks right now. Hospitality and travel – those are huge businesses for Google that should rebound throughout the rest of this year, but we, we've actually been aggressively buying Facebook since February," Tepper said.

He adds that Facebook looks to be a relative value play compared with Alphabet – it trades in line with the S&P 500's valuation but with double the growth.

"It's an absolute no-brainer as long as you can get past the never-ending political noise that's always surrounding these social media companies," Tepper said.

"Fundamentally that earnings growth is massive, that revenue growth is higher than it's ever been. They have 90% market share … on the search engine," Bapis said during the same interview. "There's no other place to go for advertising other than online."

"We're in the middle of a technological revolution that just can continue for the next 20 years and, and the political noise aside, I think nobody's going to really care about that as we move forward," said Bapis. "The digital advertising space seems to be really taking over the whole industry."