Larry Schwartz, head of New York's vaccine rollout and a longtime adviser of Gov. Andrew Cuomo, called some county officials in recent weeks in an effort to rally their support for the governor as he grapples with an ongoing sexual harassment investigation, The Washington Post reported on Sunday citing multiple officials.

One county executive, who spoke on the condition of anonymity for fear of retaliation by the Cuomo administration, told The Post that they filed a notice on Friday with the state attorney general office's public integrity unit over a potential ethics violation by Cuomo's office. 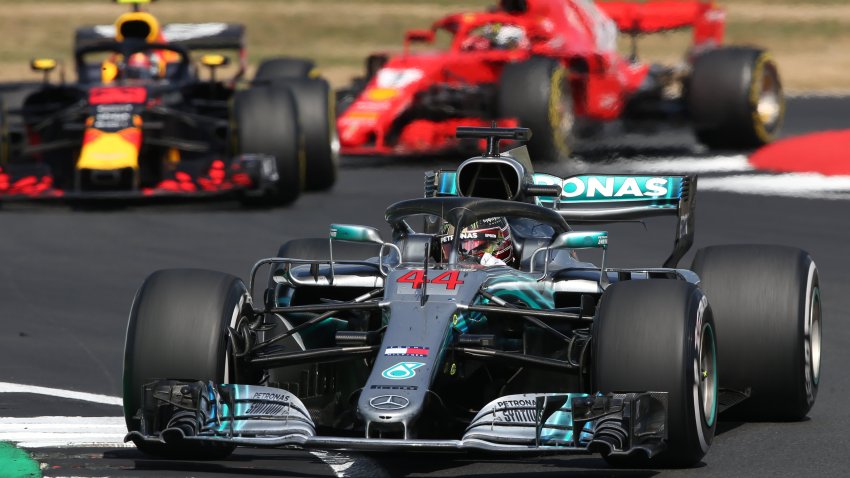 Formula 1's Expansion in the U.S. Is in Motion, Now It Needs a Star American Driver 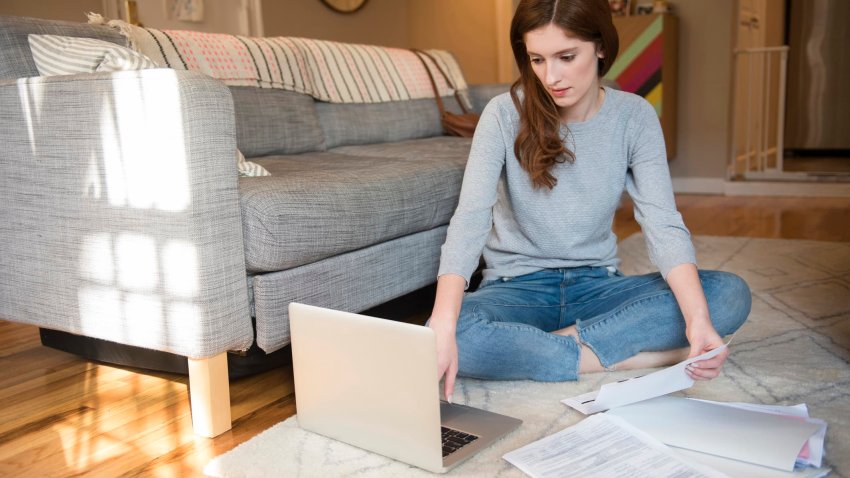 Financial Expert: Here's How to Stay on Track While Paying Down Debt

Schwartz, a former top aide to the governor who came back as an unpaid advisor to run the state's vaccine distribution, is in frequent contact with local officials to discuss vaccine planning and distribution.

However, his calls to officials in recent weeks about their loyalty to the governor sparked concerns that the governor's political situation and their response to it could interfere with the state's vaccine operation or result in vaccine decisions based on favoritism.

In statements to The Post, Schwartz confirmed he made the calls but said he "did nothing wrong" and has "always conducted myself in a manner commensurate to a high ethical standard." He also said that he did not discuss vaccines in the calls regarding political support for Cuomo.

Cuomo is grappling with a series of sexual harassment allegations and a scandal over his administration's handing of nursing home deaths during the pandemic. He faces calls to resign by many congressional Democrats and the state's two senators.

Multiple women say Cuomo has sexually harassed them. A woman who currently works for Cuomo told supervisors that he groped her under her blouse in the governor's mansion, according to a report in the Albany Times Union.

Cuomo has denied allegations of inappropriate touching and has repeatedly refused to resign, saying that Democrats' calls for him to quit over the allegations are "reckless and dangerous" because they don't know the facts.