More Young People Are Getting Hospitalized as Covid Variants Spread. Here's What We Know

Dr. Paul Offit, a physician at Children's Hospital of Philadelphia, said he is now seeing more patients with a rare inflammatory condition, a complication of Covid-19, than he has ever witnessed since the pandemic began.

In Texas, Dr. James McDeavitt, dean of clinical affairs at Baylor College of Medicine, said he and his colleagues are noticing a rise in admissions of young people with Covid-19, though he did not have hard data yet to back up the anecdotal evidence. 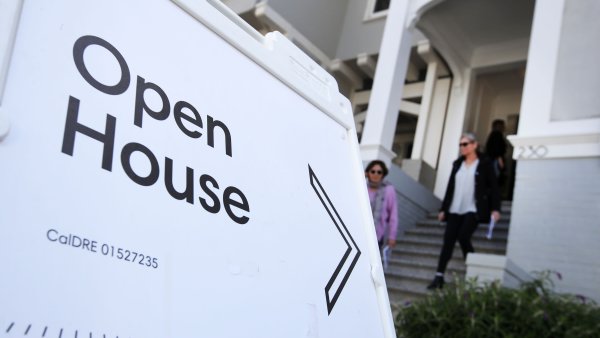 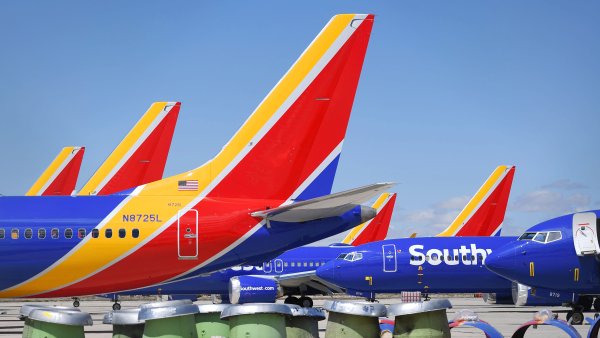 ‘Not All Airlines Are Created Equal': Two Stock Traders Give Their Favorite Picks

Both doctors attributed the rise in hospital visits of teens and young adults, at least in part, to B.1.1.7, the coronavirus variant first identified in the U.K. that public health officials say is now the most common strain circulating in the U.S. The variant is highly contagious, thought to be about 60% more transmissible than the original strain of the virus.

"I think they're getting infected more frequently because of the contagiousness of the virus," said Offit, a health expert in the fields of virology and immunology, who has also served on advisory panels for the Centers for Disease Control and Prevention and the Food and Drug Administration. "So for that reason, I think you will see and are seeing more disease" in children and young adults.

CDC Director Dr. Rochelle Walensky said earlier this month hospitals are seeing more and more younger adults being admitted with Covid-19 as new, more contagious variants of the virus spread faster than ever before. Nationwide, the number of 18- to 64-year-olds visiting emergency departments with Covid is increasing while the number of visits among patients 65 and older is declining, according to a slide presented by Walensky during a news briefing last week.

"Cases and emergency room visits are up," Walensky said. "We are seeing these increases in younger adults, most of whom have not yet been vaccinated."

In New York, Gov. Andrew Cuomo said last week the state is seeing the Covid positivity rate rise among people ages 18 to 24. In Michigan, where Covid-19 cases and hospitalizations are rapidly increasing, case rates are at an all-time high for those age 19 and younger, according to state data published April 6. Hospital admissions are increasing for all age groups, with the greatest increase seen in people between the ages of 40 and 49, according to the state's data.

Health experts say the issue is multifaceted: Older teens and young adults were among the last prioritized to get the Covid-19 vaccines and many of them have yet to get the shots. In addition, young adults are thought to be involved in more high-risk behaviors such as playing close-contact sports, going out to bars, attending unmasked get-togethers or traveling.

Those factors coupled with the highly contagious B.1.1.7 variant are likely driving a surge in young people going to the hospital, health experts say.

We are seeing "less disease in the elderly, due to vaccination, so proportionally we will see more disease in young adults now," said Dr. Stephen Schrantz, an infectious disease expert at UChicago Medicine, adding it is still unclear how much of this increase is due to the B.1.1.7 strain alone.

Isaac Bogoch, an infectious disease specialist at the University of Toronto, said there's emerging evidence that indicates B.1.1.7 causes more symptoms and more severe disease. He said health officials in the U.S. and in other countries where the strain is prevalent might see a shift toward unvaccinated young people ending up in hospitals or even in the ICU.

"There are things that are not working in our favor right now, which is B.1.1.7 and other variants of concern," he said.

Even though more young people may get sick, Schrantz of UChicago said he doesn't expect many of them to get severely ill, especially school-aged children. He said young adults with comorbidities such as obesity, hypertension and diabetes, are likely the most at risk.

"The severity of the disease is based predominately on two factors — the virus and the host," Schrantz said.

"While the virus is changing, I do not believe the mutations in the spike protein will have an increased virulence in kids because their bodies, and more specifically their immune systems, just react less severely to the virus. In other words, I think the host is the more important variable compared to changes in the virus," he said.

Offit said he expects things to improve as the U.S. vaccinates more adults, regardless of age, adding it will become more difficult for the virus to spread from one person to the next as more people have antibodies.

As of Thursday, more than 125 million Americans have received at least one dose of a Covid-19 vaccine, according to data compiled by the CDC. That's roughly 37% of the total U.S. population.

Young people are "living in the herd," Offit said. "The more the herd is vaccinated, the less the virus can spread."