JPMorgan, the biggest U.S. bank by assets, is pausing political action committee contributions for Republicans and Democrats for "at least" the next six months, spokesman Steve O'Halloran said. The New York-based bank will use that time to consider changes to its political-donation strategies.

"The country is facing unprecedented health, economic and political crises," said JPMorgan's head of corporate responsibility Peter Scher. "The focus of business leaders, political leaders, civic leaders right now should be on governing and getting help to those who desperately need it most right now. There will be plenty of time for campaigning later."

Spurred on by Wednesday's riot, which resulted in at least five deaths, corporations including Marriott International and Blue Cross Blue Shield have said they would stop giving money to Republican lawmakers who backed efforts to disrupt the confirmation of President-elect Joe Biden's victory over President Donald Trump. But most banks, rather than targeting and potentially alienating members of the Republican Party, have instead decided to halt donations to all lawmakers for now.

The moves were part of the larger fallout from an insurrection that forced American corporations to come to terms with how to respond. Technology companies including Twitter, Facebook and Amazon have made moves to limit the spread of disinformation that could incite more violence.

Political action committees allow companies to sidestep federal laws that prohibit them from giving money directly to candidates. They pool voluntary employee donations and can direct up to $5,000 to a candidate per election, as well as $15,000 annually to any national party committee. 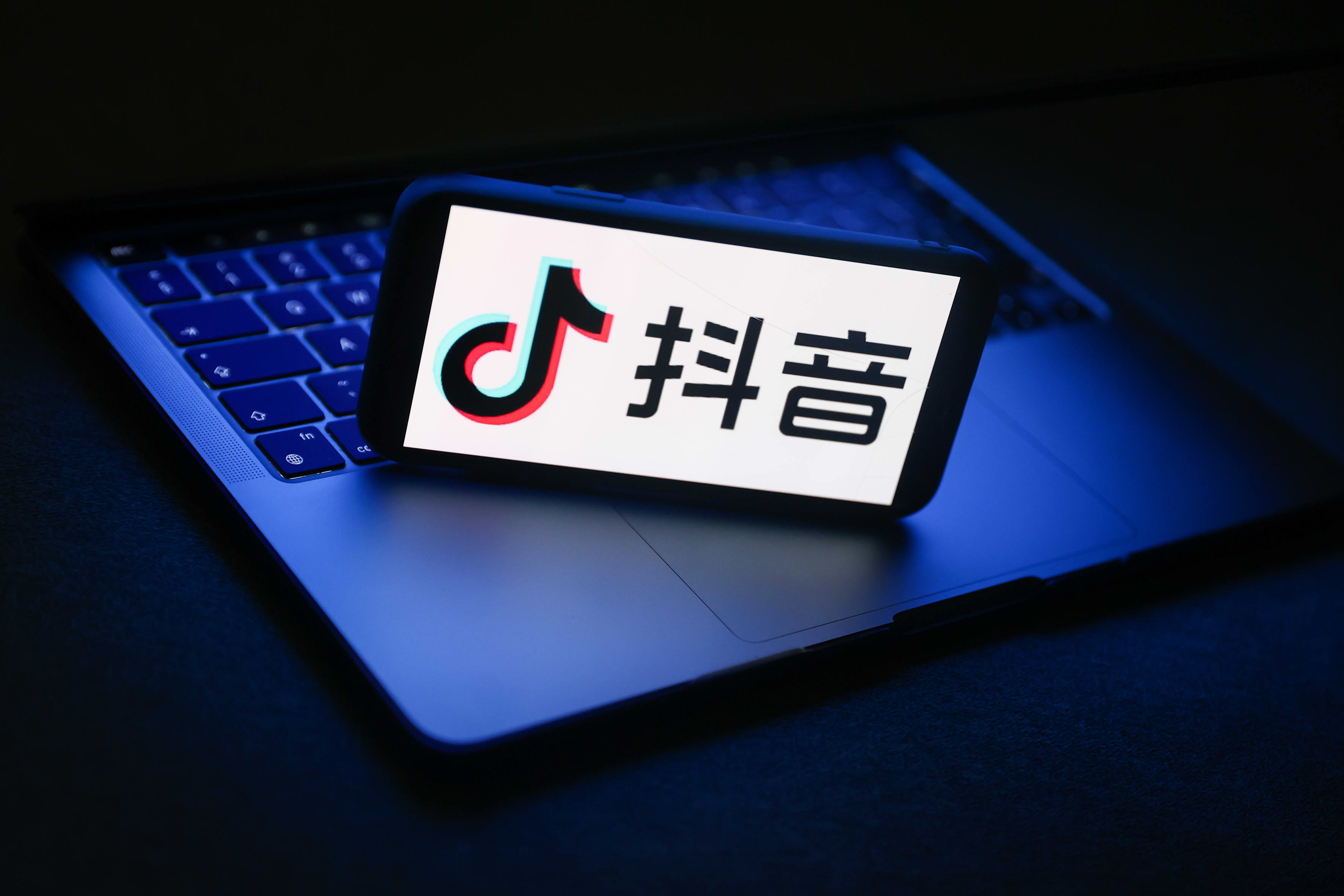 Of the six biggest U.S. banks, only Morgan Stanley made it clear that it will not make donations to members of Congress who opposed the Electoral College certification of Biden. The firm will continue contributions to other lawmakers, according to a person with knowledge of the situation who spoke on condition of anonymity.

Credit card issuer American Express said Monday its PAC will no longer support candidates who tried to "subvert the presidential election results and disrupt the peaceful transition of power." In the past, the PAC had contributed to 22 of the 139 House members who objected to the election results, and none of the senators, the firm said.

Goldman Sachs paused all PAC donations last week "in light of what happened" at the Capitol, spokesman Jake Siewert said in an e-mail. The ban will likely be for six months, he said.

Citigroup is also pausing contributions to all lawmakers during the first quarter, the bank told employees Friday in an internal communication.

"We want you to be assured that we will not support candidates who do not respect the rule of law," Candi Wolff, head of Citi's global government affairs, said in the memo. "We intend to pause our contributions during the quarter as the country goes through the presidential transition and hopefully emerges from these events stronger and more united."

Bank of America spokesman Bill Halldin said that the "appalling violent assault on the U.S. Capitol" will factor into donation decisions for the 2022 midterm elections. Late Monday, Halldin added that the bank would halt all PAC funding "for the immediate future."

Wells Fargo is "reviewing its go-forward Political Action Committee strategy in light of the terrible and tragic events of last week," spokeswoman Jennifer Dunn said in a statement.