India set an ambitious target to manufacture more than 2 billion doses of Covid-19 vaccines by December — enough to inoculate most of its massive 1.3 billion population.

But authorities have to convince people to get their shots, particularly those in small towns and villages in the countryside where there's a degree of vaccine hesitancy. Vaccine delivery and access are also challenges in rural areas due to the lack of infrastructure.

There's a considerable amount of eagerness to get inoculated in India's urban areas where people saw the disastrous health consequences of the outbreak and want to avoid another lockdown, according to K. Srinath Reddy, president of the Public Health Foundation of India.

"Challenge will be mostly in small towns and rural areas, both in terms of having the health system capacity to deliver and also in overcoming vaccine hesitancy and creating a demand," he told CNBC by phone.

India's packed urban centers, including metropolitan cities like Mumbai, Delhi and Pune bore the brunt of a disastrous second wave that began in February and peaked in early May. 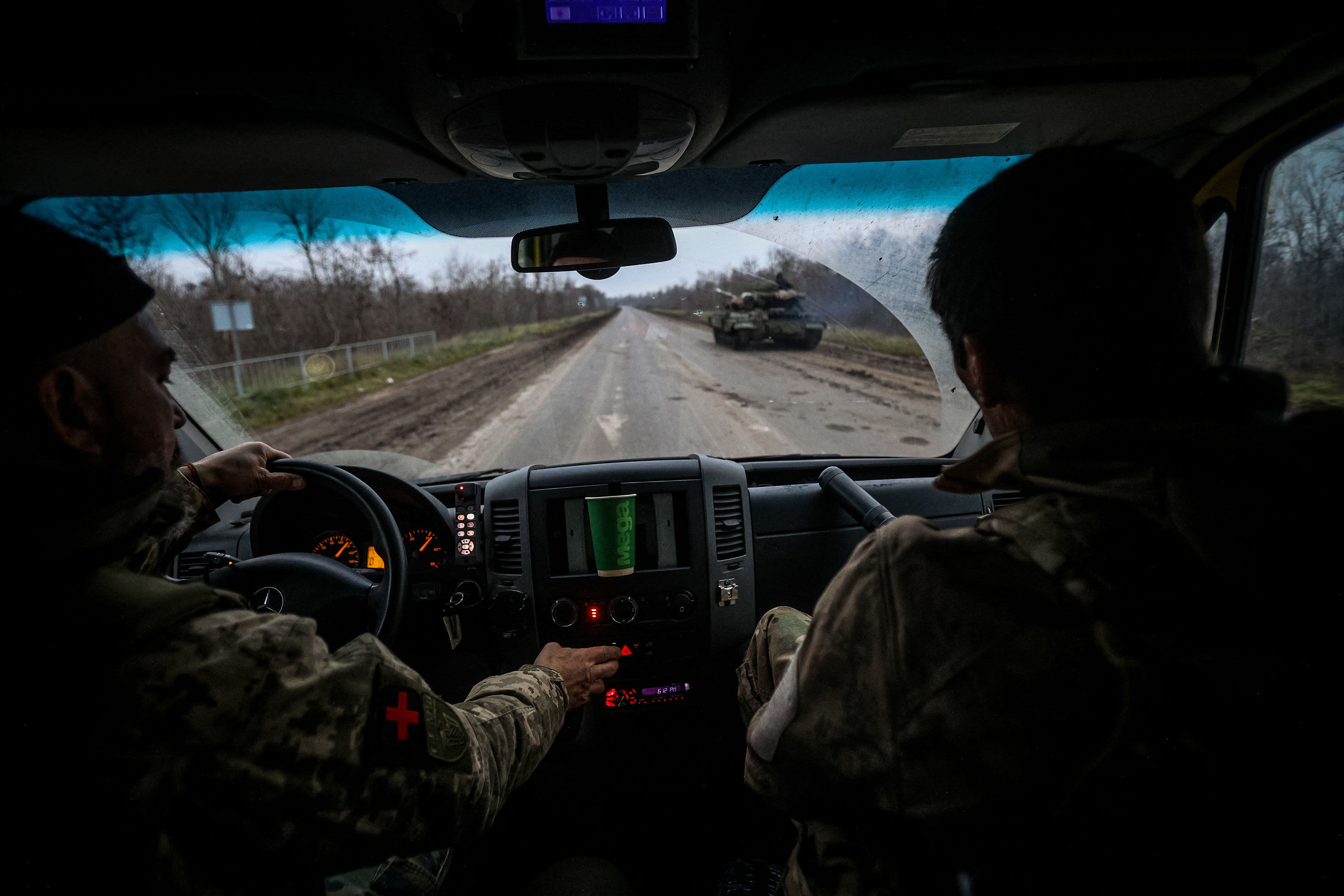 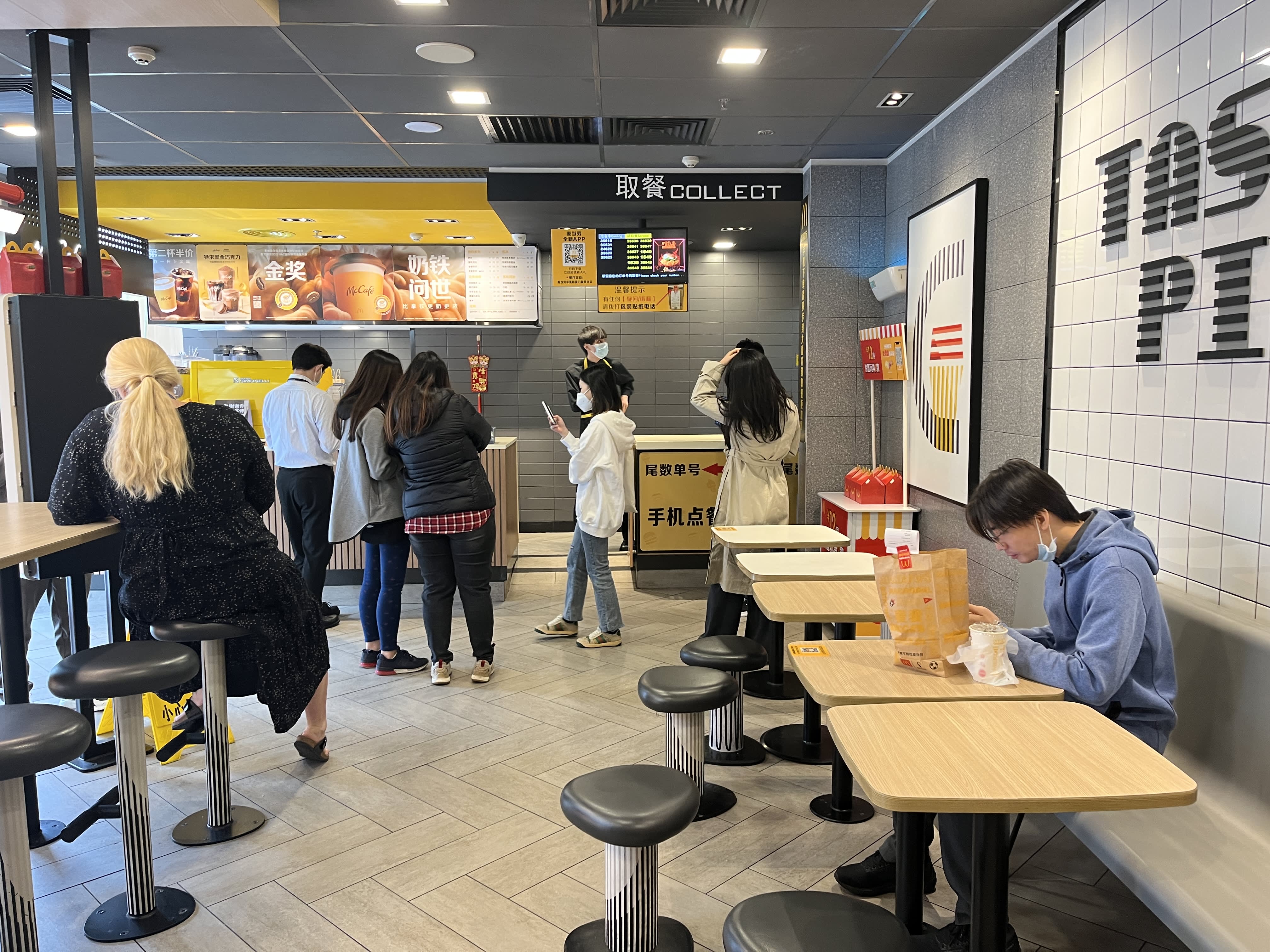 That includes setting up enough vaccination centers so that people won't have to travel long distances to get their shots. India also needs to consider mobile vaccination units to access hard-to-reach places, including villages.

"So those are innovations that will have to be probably thought of, because everybody is not going to be reporting to a vaccination center like in the cities, because it might mean a lot of inconvenience and distance to travel," Reddy said.

Many people in rural India also face a technological barrier: Registering to get vaccinated.

At the moment, India has an online portal called Co-Win, where most people can schedule their appointments beforehand. Vaccination centers provide only a limited number of walk-in slots everyday, according to the Co-Win website.

Reddy explained that some in the countryside may not have smartphones or access to the internet, while others who might be tech savvy may still struggle to register themselves and book vaccine appointments.

"That is where the local governments would have to actually ensure that people are assisted in getting their registration done and going for the vaccination," Reddy said.

He added that it requires having an adequate number of family health-care teams and community volunteers to assist people in overcoming the technology barriers.

At the same time, there needs to be continued education around vaccines to convince people to show up for their shots. This can be done through the media and via grassroots engagement including local community leaders and self-help groups, according to Reddy.

Like other countries, the South Asian nation is tackling vaccine hesitancy, in part due to misinformation, fake news and rumors about the shots being spread via social messaging platforms like WhatsApp.

Experts have said that vaccines are the best way forward for India, which launched its mass inoculation program in January. Since then, official data showed that only 11% of the population has received at least one vaccine dose while just 3.4% have completed the required two doses.

The Indian government says it is confident that vaccine manufacturers can hit the ambitious 2 billion target by December. Others, such as the International Monetary Fund, are skeptical.

Government confident India will have over 2 billion vaccine doses by December, minister says

Reddy said India needs to prepare for a third wave of Covid-19 on three fronts.

First, people have to do their part to protect themselves by wearing masks outdoors and avoiding crowded places.

Finally, India needs to invest in infrastructure and its medical workforce to boost the health-care system's ability to handle another surge in cases — that includes training a large number of frontline health workers. During the second wave, the system came under tremendous strain, partly due to years of underfunding.

"If you contain the transmission very effectively, both through personal measures and by preventing 'super spreader' events, then what is anticipated as a wave can be just a ripple rather than a tidal wave," Reddy said.