The Federal Reserve at its December meeting began plans to start cutting the amount of bonds it is holding, with members saying that a reduction in the balance sheet likely will start sometime after the central bank begins raising interest rates, according to minutes released Wednesday.

While officials did not make any determination about when the Fed will start rolling off the nearly $8.3 trillion in Treasurys and mortgage-backed securities it is holding, statements out of the meeting indicated that process could begin in 2022, possibly in the next several months. 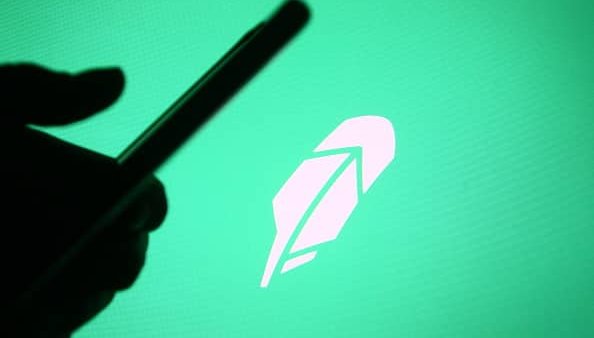 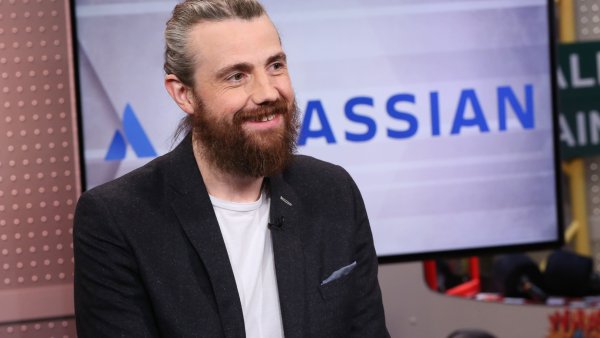 "Almost all participants agreed that it would likely be appropriate to initiate balance sheet runoff at some point after the first increase in the target range for the federal funds rate," the meeting summary stated.

Market expectations currently are for the Fed to start raising its benchmark interest rate in March, which would mean that balance sheet reduction could start before summer.

The minutes also indicated that once the process begins, "the appropriate pace of balance sheet runoff would likely be faster than it was during the previous normalization episode" in October 2017.

The size of the Fed's balance sheet is significant because the central bank's bond purchases have been considered a key element in keeping interest rates low while boosting financial markets by keeping money flowing.

Wall Street reacted negatively to the news, with stocks falling and government bond yields rising on the prospect of a tighter Fed in 2022.

Fed officials said repeatedly during the meeting that they believe ultra-easy policies instituted in the early days of the Covid-19 pandemic were no longer warranted or justified. Addressing the key pillars of their dual goals, committee members expressed concern over surging inflation while saying they see the jobs market at close to full employment.

Cathie Wood begins 2022 where she left off last year: Buying the dip in her favorite stocks

"They did more than talk about this. Obviously, there was a fairly lengthy discussion. This was a pretty serious conversation," Kathy Jones, chief fixed income strategist at Charles Schwab, said of the minutes, which had a special section titled "Discussion of Policy Normalization Considerations."

"The fact that almost all participants agreed that it was appropriate to initiate the balance sheet runoff after the first increase in the target range for the fed funds rate implies that there's not a big appetite for 'let's wait and see.'" Jones added. "Last time, they waited two years. This time, it looks like they're ready to go."

During that 2017-19 reduction, the Fed allowed a capped level of proceeds from the bonds it holds roll off each month while reinvesting the rest. The central bank started by allowing $10 billion of Treasurys and mortgage-backed securities each quarter to roll off, increasing by that much each period until the caps reached $50 billion.

The program was intended to get the balance sheet down considerably but was short-circuited by global economic weakness in 2019, followed by the pandemic crisis in 2020. In all, the reduction amount to only about $600 billion. Former President Donald Trump was a vocal critic of the program, sometimes referred to as "quantitative tightening," as he lambasted Fed officials.

As expected, the Fed's policymaking group following the December meeting kept its benchmark interest rate anchored near zero. However, officials also indicated that they foresee up to three quarter-percentage point increases in 2022, as well as another three hikes in 2023 and two more the year after that.

Officials at the meeting indicated that inflation gauges "had been higher and were more persistent than previously anticipated," the minutes stated. While members said they think growth will be "robust" in 2022, they also said inflation poses a strong risk, perhaps even more so than the pandemic.

Consequently, they said it would be time to tighten policy sooner than anticipated.

"Some participants judged that a less accommodative future stance of policy would likely be warranted and that the Committee should convey a strong commitment to address elevated inflation pressures," the minutes said.

Along those lines, the committee announced it would speed up the tapering pace of its monthly bond-buying program. Under the new plan, the program would now end around March, after which it would free up the committee to start hiking rates.

Current fed fund futures market pricing is indicating about a 2-to-1 chance of the first hike coming in March, according to the CME's FedWatch Tool. Traders figure the next increase would come in June or July, followed by a third move in November or December.

Fed officials indicated that the reasoning behind the moves was in response to inflation that is higher and more persistent than they had figured. Consumer prices are rising at their fastest pace in nearly 40 years.