Delay in Vaccine Rollout Is the Top Risk to the Economic Recovery, ECB Member Says

LONDON — A potential delay to the distribution of coronavirus vaccines is the biggest risk facing the economic recovery in the euro zone, a member of the European Central Bank told CNBC.

Three separate vaccine trials released promising data in November, with the shots from Pfizer-BioNTech and Moderna showing efficacy rates above 90%. These developments boosted financial markets and supported the idea that the pandemic and subsequent economic crisis might come to an end sooner than expected.

However, Yannis Stournaras, governor of the central bank of Greece, said that any delays in rolling out these vaccines could damage the economic recovery.

"Perhaps (vaccination) delays, which for the moment, they are not obvious," he told CNBC when asked about his top economic risks for the euro area.

"Delays in vaccination could be a risk, if it happens — but I do not expect it according to the information we have," Stournaras, who is also a member of the ECB, said Tuesday.

Distributing the vaccines worldwide while ensuring the necessary preservation conditions is the next big challenge in tackling the public health emergency. 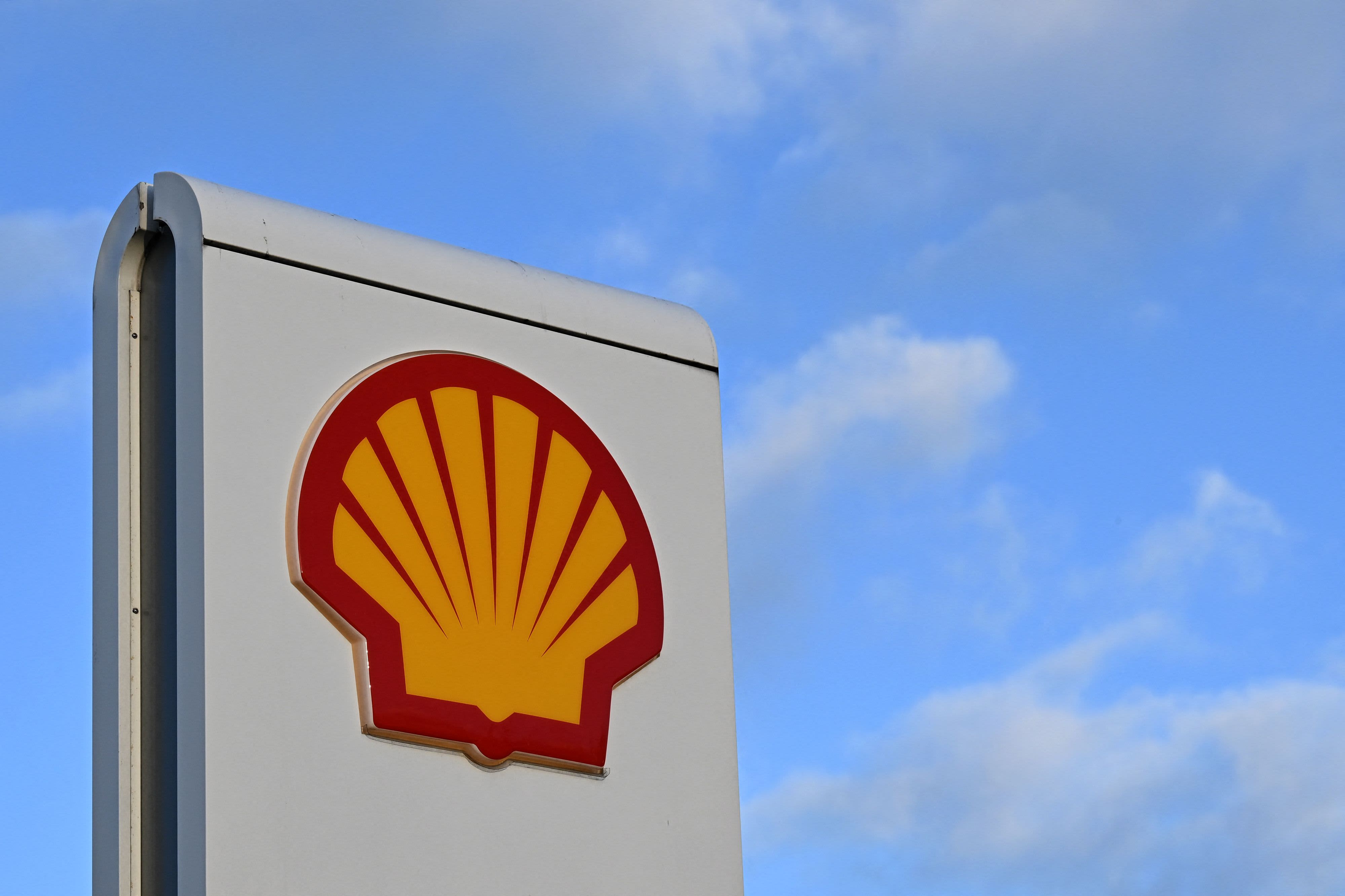 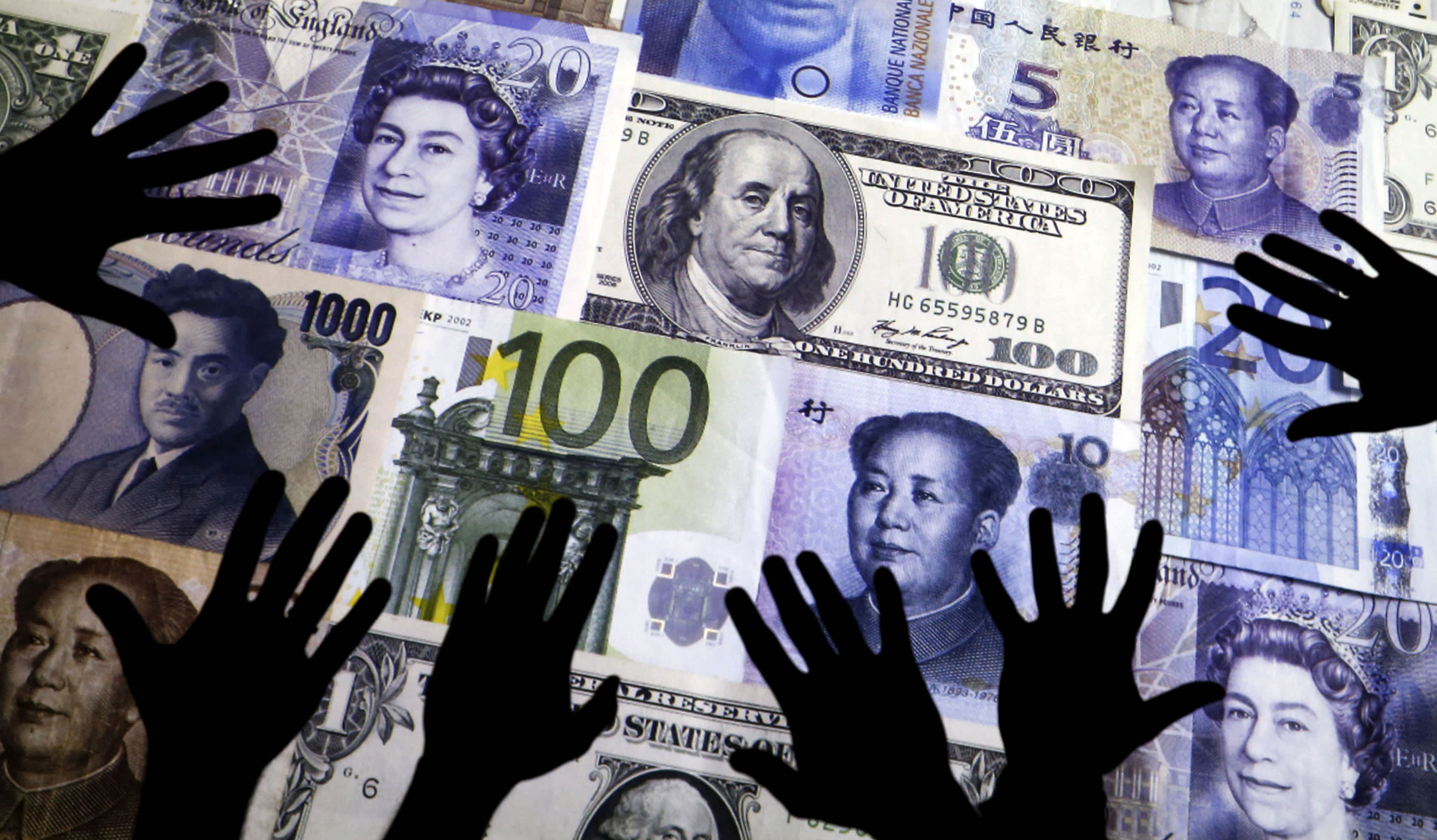 But, before that, regulators have to approve the rollout. The U.K. became the first country to approve the Pfizer-BioNTech vaccine on Wednesday with immunizations due next week.

The European Medicines Agency has said that it will give its opinion on the Pfizer-BioNTech work only on December 29. This suggests that it is unlikely that vaccinations in continental Europe will start before year end.

In a note published last week, Goldman Sachs researchers detailed how vaccines could stimulate the economic recovery, but also highlighted some downside risks. The bank considered lower-than-expected demand for vaccines from the global population, and issues with the shots from AstraZeneca and Johnson & Johnson.

"This scenario shows slower vaccinations in Europe, which is more reliant on these (AstraZeneca and Johnson & Johnson) developers, but also less medium-run vaccinations elsewhere owing to weaker demand, which appears most fragile in the US and Japan," the researchers wrote.

Focus on ECB meeting next week

ECB President Christine Lagarde warned last month that despite the progress on Covid-19 vaccines, there could still be "recurring cycles of accelerating viral spread and tightening restrictions."

This would bring further economic pain at a time when the euro zone is facing one of the deepest crises in its history.

Gross domestic product in the 19-member bloc is expected to contract once again during the fourth quarter and fall by about 8% for the whole of 2020.

As a result, the central bank is set to announce more monetary stimulus next week.

"Everything will be on the table," Stournaras said when asked about what instruments the ECB will change on Dec. 10.

"But it seems likely in my view that the instruments that have been successful since the beginning of pandemic — which have been the PEPP and the TLTROs — I think these two will be the candidates for recalibration, without of course excluding anything," he said.

In a speech last month, Lagarde also suggested the central bank is likely to cut borrowing costs for banks (under its targeted longer-term refinancing operations or TLTROs) as well as adjusting its pandemic-related asset purchase program, known as PEPP (Pandemic Emergency Purchase Program).