Costco Chief Financial Officer Richard Galanti said Thursday the company wants to make sure it has essential items at stores, even as shipping delays and truck driver shortages make it hard to keep them on shelves.

During an earnings call, he said the retailer is "putting some [purchase] limitations on key items." Those include toilet paper, paper towels, bottled water and high-demand cleaning products. He did not specify how many of each item customers will be able to buy.

The new product limits are prompted by a different challenge than the ones in earlier phases of the pandemic, when stores saw unusually high demand for paper products and antibacterial wipes as customers stockpiled those goods. 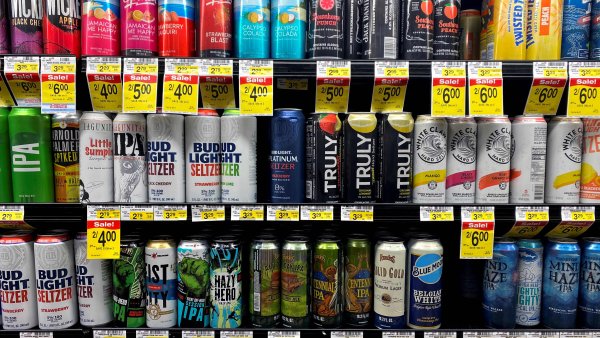 Boston Beer Tossed ‘Millions of Cases' of Truly Hard Seltzer Instead of Discounting It, Chairman Says 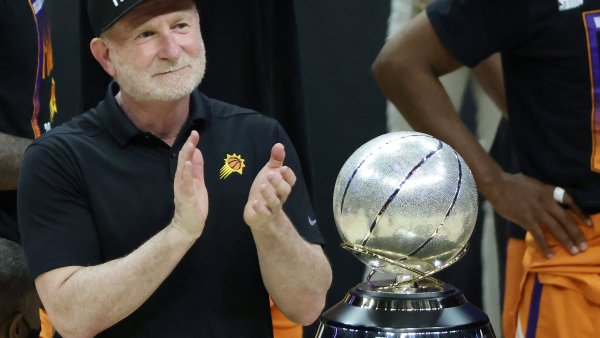 "A year ago there was a shortage of merchandise," Galanti said. "Now they've got plenty of merchandise but there's two- or three-week delays on getting it delivered because there's a limit on short-term changes to trucking and delivery needs of the suppliers, so it really is all over the board."

The membership-only warehouse chain beat analysts' expectations on Thursday for the fiscal fourth quarter, which ended Aug. 29. Yet, Galanti said, the pandemic has challenged Costco's supply chain and increased its costs, as it has at other retailers.

Costco is placing earlier orders to get what it needs, Galanti said. He added the company has chartered three ocean vessels for the next year to transport containers between Asia and the U.S. and Canada. Each ship can carry 800 to 1,000 containers at a time, he said.

As early as August, there had been some social media posts about product limitations for some of its private-label products. This week, the retailer warned some customers that they may see delays when they placed an online order for toilet paper — a household item that has become synonymous with stockpiling. That delay was first reported by Fox Business, which saw it mentioned in a purchase order confirmation email.

Galanti said on Thursday that demand was strong for jewelry, home furnishings, pharmacy and sporting goods during the latest three-month period. He said the retailer — best known for big and bulky — "sold a couple of rings in the $100,000 range."

Costco's shares were up less than 1% on Thursday evening. As of the market's close, the stock had gained 20% this year, bringing its market value to $200.16 billion.