Coronavirus Vaccine Shots Could Go to U.S. Health Workers in About a Month

Health-care workers in the United States could get the first doses of a coronavirus vaccine in about a month. 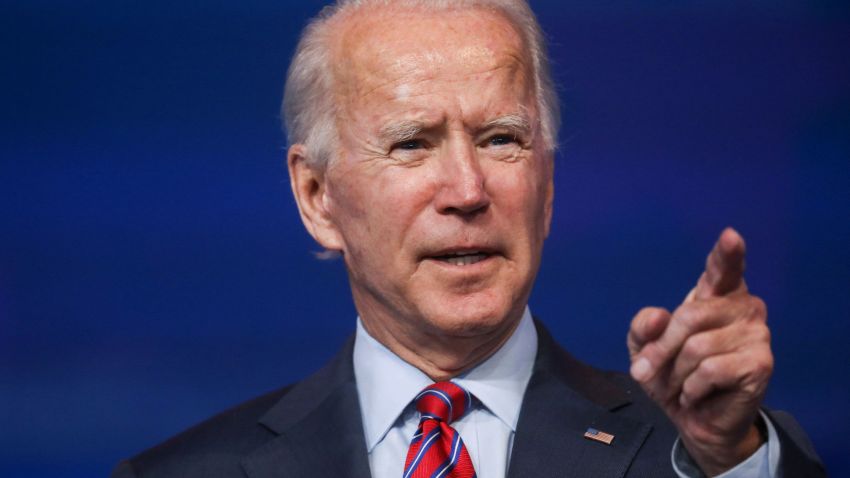 Biden Says $1,200 Stimulus Checks ‘May Be Still in Play' in Covid Relief Talks 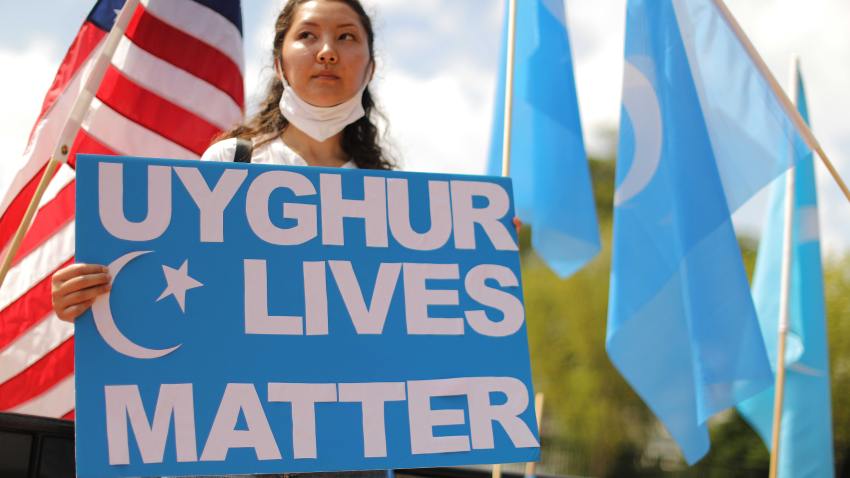 Pfizer announced Wednesday that it planned to submit an application to the Food and Drug Administration for emergency use "within days" after a final data analysis found its vaccine was 95% effective in preventing Covid-19 and, in addition, appeared to fend off severe disease in patients who contracted the virus. The news follows Moderna's announcement Monday that its vaccine was 94.5% effective.

Health and Human Services Secretary Alex Azar told CNBC earlier this week that the FDA would move "as quickly as possible" to clear both Pfizer's and Moderna's vaccines. The FDA process is expected to take a few weeks, and an advisory committee meeting to review the vaccine has been tentatively scheduled for early December.

"We will independently call those balls and strikes on the data and evidence, but we're going to do so as quickly as possible, consistent with just making sure the science, the evidence and the law support authorization," Azar told CNBC's "Squawk Box" on Monday.

It's a record-breaking time frame for a process that normally takes about a decade for an effective and safe vaccine. The fastest-ever vaccine development, mumps, took more than four years and was licensed in 1967. The coronavirus was discovered less than year ago and has already infected more than 55.6 million people across the globe.

Dr. Anthony Fauci, the nation's leading infectious disease expert, said earlier this week that vaccinations to prevent Covid-19 could begin soon. In an interview with NPR that aired Tuesday, Fauci said there will be some people in the U.S. who will be getting inoculated with a Covid-19 vaccine toward the end of December.

"This December. Literally, next month," the director of the National Institute of Allergy and Infectious Diseases said, according to a transcript of his comments. "We hope that we'll be getting vaccine into people. The recommendation of who that will be will be finalized by the CDC - likely will be health-care workers, as well as people who are at a high risk for serious disease."

Public health officials have previously said the vaccine would be released in phases. In September, the National Academies of Sciences, Engineering, and Medicine released a proposal for distributing a vaccine in the U.S. if and when one is approved for public use. They devised the proposed guidelines at the request of the National Institutes of Health and the Centers for Disease Control and Prevention.

The vaccine would be distributed in four phases, with health-care workers and vulnerable Americans, such as the elderly and those with underlying health conditions, getting it first, according to the group. Essential workers, teachers and people in homeless shelters as well as people in prisons would be next on the list, followed by children and young adults.

Fauci has said he expects that every American could get a vaccine by April or July, at least five to six months from now.

The U.S. government plans to transport a vaccine to distribution sites across the U.S. within 24 hours after the FDA grants an emergency authorization or approval. Distributing the vaccines will be a complex endeavor. Private companies, the federal government and states will need to work together to acquire needed supplies and distribute the vaccine.