Amazon-Backed Deliveroo Dogged by Workers' Rights Complaints Ahead of IPO

LONDON – Deliveroo's stock market listing is at risk of being tarnished somewhat by investors who are concerned about how the company treats its couriers.

The Amazon-backed company is hoping to raise £1 billion ($1.37 billion) when it lists on the London Stock Exchange on April 7, possibly achieving a valuation of up to £8.8 billion in the process. It's set to be the biggest initial public offering in Britain since Glencore in 2011. 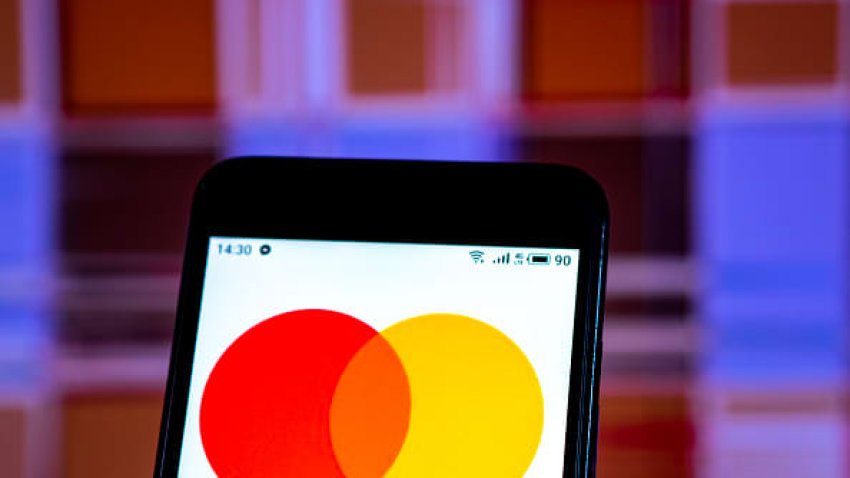 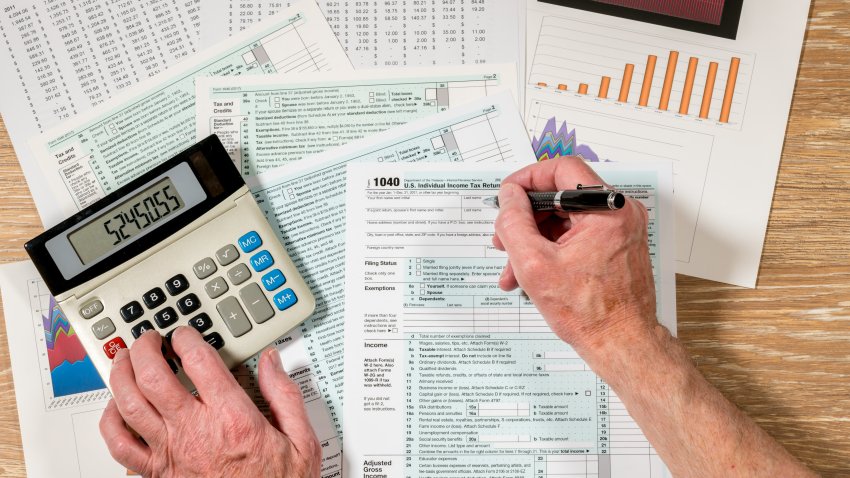 Why It's So Hard to File and Pay U.S. Taxes

However, the U.K.'s largest fund manager, Legal and General Investment Management, which manages over £1.3 trillion in assets, said it probably won't be involved. It cited concerns around the gig economy that Deliveroo operates in and the company's share ownership structure, which gives CEO Will Shu over 50% of the voting rights.

"We are unlikely to participate in the IPO via our active or index funds," a spokesperson for Legal and General told CNBC on Friday.

"We see increasing signs of countries and governments reviewing the gig economy status," they added. "We take our role as a responsible steward of our clients' capital very seriously and engage with a number of companies in this sector on ESG concerns, like the rights of employees and proposed share class structures."

Aberdeen Standard and Aviva, which manage over £800 billion between them, said they're concerned about how Deliveroo treats its riders.

"As long-term investors, we're looking to invest in businesses that aren't just profitable, but are sustainable – employee rights and employee engagement are an important part of that," an Aberdeen Standard spokesperson told CNBC.

"Our clients' expectations of how we incorporate ESG (environmental, social and corporate governance) into our decision making have changed hugely over the last decade and so we feel our clients are supportive of our approach. We will not be taking part in the Deliveroo IPO as we are concerned about the sustainability of the business model, including but not limited to its employment practices, and also the broader governance of the business."

Andrew Millington, head of U.K. equities at Aberdeen Standard, told the BBC's "Today" program on Thursday that Deliveroo's worker conditions are a "red flag," adding that Aberdeen Standard's decision is similar to its recent move to sell off shares in clothing retailer Boohoo, which has been accused of worker exploitation.

M&G Investments is also planning to skip on the IPO. Rupert Krefting, head of corporate finance and stewardship at M&G, said: "We still see risks to the sustainability of its business model for long term investors. This is largely driven by the company's reliance on gig-economy workers in the U.K. as informal employment contracts potentially fall short in offering the value, job security and benefits of full employment."

Deliveroo's narrow profit margins could be at risk if it is required to change its rider benefits, Krefting added.

A spokesperson for Deliveroo told CNBC that riders have the "freedom" to choose when they work and that they can work for multiple apps at the same time, including rival platforms like Uber Eats. They added that there's strong investor interest in the upcoming IPO.

Deliveroo's riders are technically self-employed, so they're not eligible for vacation days and sick pay. They're also not entitled to the national minimum wage.

While Aberdeen Standard and Aviva are reluctant to invest, many big names have already bought shares in Deliveroo. Amazon led a $575 million investment round into the company in 2019 and today it owns a 15.8% stake in Deliveroo. Venture capital firms including Index Ventures, DST Global, and Accel Partners also hold shares in the company.

A Deliveroo spokesperson told CNBC that the company is "proud to provide work for 50,000 riders" across the U.K.

"There has been a strong investor interest in our planned IPO and we are already backed by some of the most respected global tech investors," they said.

"Deliveroo riders are self-employed because this gives them the freedom to choose when and where to work. We are confident in our business model, which has been upheld by U.K. courts three times, including the High Court twice."

Uber was forced to do this last week after a Supreme Court ruling in Britain. Bank of America estimates that Uber's U.K. employment rights setback could cost the firm a total of more than $500 million.

Deliveroo has allocated more than £112 million to cover the potential legal costs relating to the employment status of its riders and warned potential investors of the risk of litigation worldwide.

The Independent Workers' Union of Great Britain said on Thursday that many Deliveroo riders earn less than the £8.72 minimum wage, with some taking home as little as £2 an hour.

"These unverifiable, misleading claims from a fringe organisation who claim to have spoken with 0.6% of Deliveroo riders should not be taken seriously," a Deliveroo spokesperson said. "Riders in the U.K. are paid for each delivery they choose to complete and earn £13 per hour on average at our busiest times. We communicate with thousands of riders every week and satisfaction is currently at an all-time high."